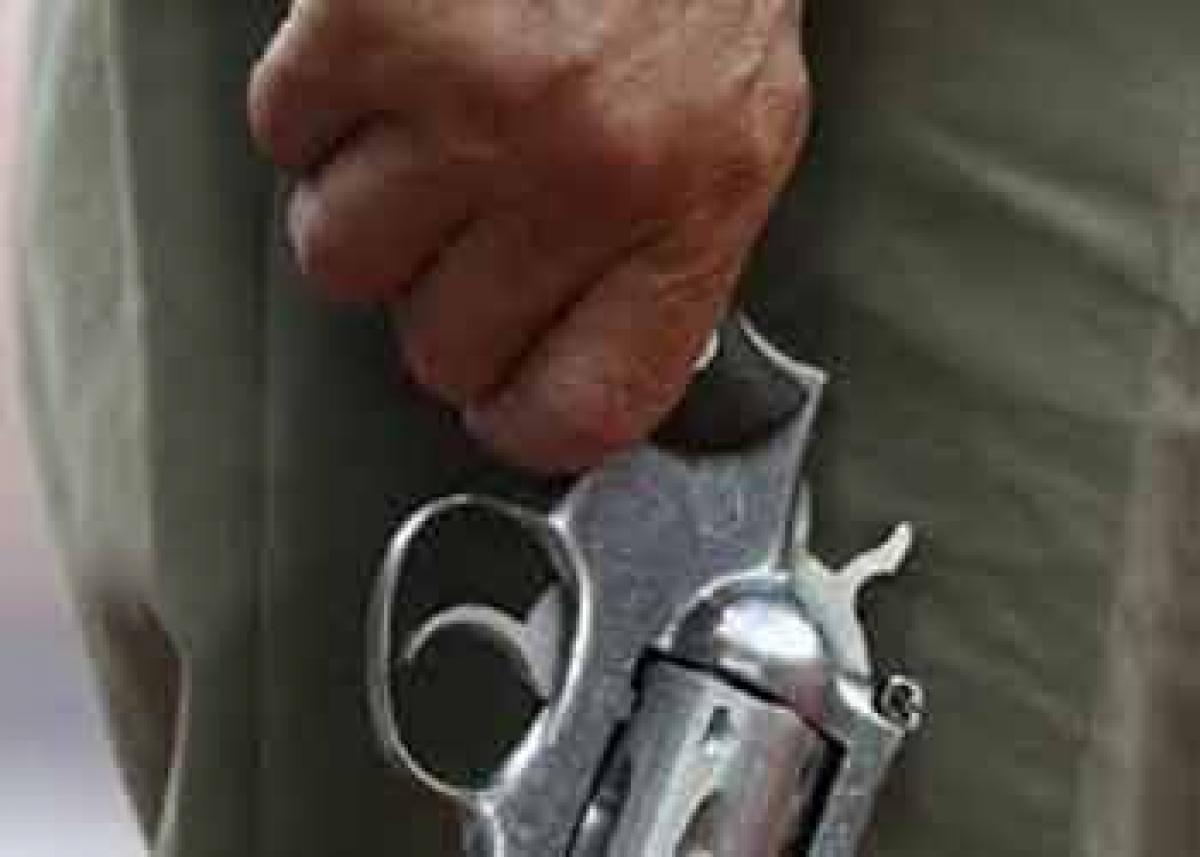 Those who speak passionately about small States giving scope to Naxalism, in their eagerness to stall creation of a Telangana State, need to note two...

Those who speak passionately about small States giving scope to Naxalism, in their eagerness to stall creation of a Telangana State, need to note two points. One is that both the extra-parliamentary struggle of naxalism and parliamentary political demand of Telangana state are essentially declarations of no-confidence by people in the order of things. The nature of the two movements, forms of expressions and their set aims may be different but people's disappointments with the rulers as reflected in both the movements are identical.

The second point is, such manifestations, either confined to the system or anti-systemic, never had anything to do with the size of their host-States. The histories of both the movements vouch for that. Despite such positions, it is amusing to see how forgetful we can get of our own history, that too recent one. When the peasants of Naxalbari village staged an armed rebellion against the local landlords in 1967, West Bengal was certainly not a small State. Soon after that the peasant rebellions spread to Uttar Pradesh, Bihar, Orissa, Andhra Pradesh and half a dozen other States up to Punjab in the west and Kerala in the south.

No one can contend that any one of those States was a small one either. Actually there was not a single small State that was located anywhere in the central regions of the country during those decades. Barring Goa on the West Coast, they were all confined to some corners in the Northeast and northwest of the country.

This continued to be the geographical state of our States till the division of three of them 12 years ago. Till then, for more than three long decades, we continued to have only big States and the Naxalites carried on their activities in those big States ever more increasingly. At that time no one argued that large size of the States was helping Naxalites and so they should be broken into small ones.

It was understandably so. Because the general perception of people ranging from politicians and officials, including a good number of police bigwigs to intellectuals, not to talk of commoners, was that naxalism was basically a socio -economic problem. Only a small section considered it to be a law and order issue. The point is that it did not occur to any one during that period that the size of a State could have anything to do with naxalism.

Even now, anyone with an iota of intellectual honesty cannot but take this view. For instance, while a host of Seemandhra leaders, including Chief Minister N Kiran Kumar Reddy, have been trying hard to impress upon the Central leadership that creation of a small State like Telangana will give fillip to naxalism, to his credit the PCC chief Botcha Satyanarayana said on Wednesday that there was no connect between the size of a State and Maoism. Failure of government policies gives rise to the problem and even big States had the problem, he added.

If the 'prairie fire' of naxalism started in 1967 and spread fast to several States by early 1970s, that would show that vast areas of India had come to have conditions conducive for that kind of expansion by late 1960s. And that situation was reflected not only in the birth of naxalism but also in the decline of the Congress party which yielded space to Samyukta Vidhayak Dal (SVD) governments in as many as nine States.

The point to be recognized is that the policy failures of government over the preceding 20 years had obviously created a vacuum in the country. If a part of such vacuum was occupied by parliamentary forces (SVD governments), another part had witnessed the entry of extra-parliamentary elements like Naxalites into it.

Significantly, both developments happened simultaneously. And both the trends continue parallel to each other till date, even after four and a half decades. This leads one to the unavoidable conclusion that failures on policy front continue unabated, creating ground for both parliamentary and extra-parliamentary movements.

Despite these facts, maybe one could still argue that it is the size of a State that matters in relation to prevalence or absence of naxalism because in the world of power politics there is no bar on dishonesty. When even a retired judge of the Supreme Court, heading a committee, could think so and prepare a secret chapter on the Telangana issue, that gives them 'moral courage' to indulge in such arguments.

Thus what emerges is, after all, hunger is hunger and it does not have any correlation with the size of one's stomach. Before they revolted, the peasants of Naxalbari village did not check with the book of geography to see whether West Bengal was a small State or a big one. Similarly the tribals of Srikakulam, being mostly illiterate, may never have imagined a relation between the size of the State they lived in and why they were resisting their exploiters.

So is the case with those agitating for a State of their own. The similarity between the two movements begins and also ends there. Interestingly enough, around 1970, the Telangana region witnessed both the demand for a separate State and also the naxalite movement. The same society with the same unhappiness with order of things, channelized its discontent towards a parliamentary demand and an extra-parliamentary conflict simultaneously. And none of it ever had anything to do with the size of Andhra Pradesh. Nor it can be so now.