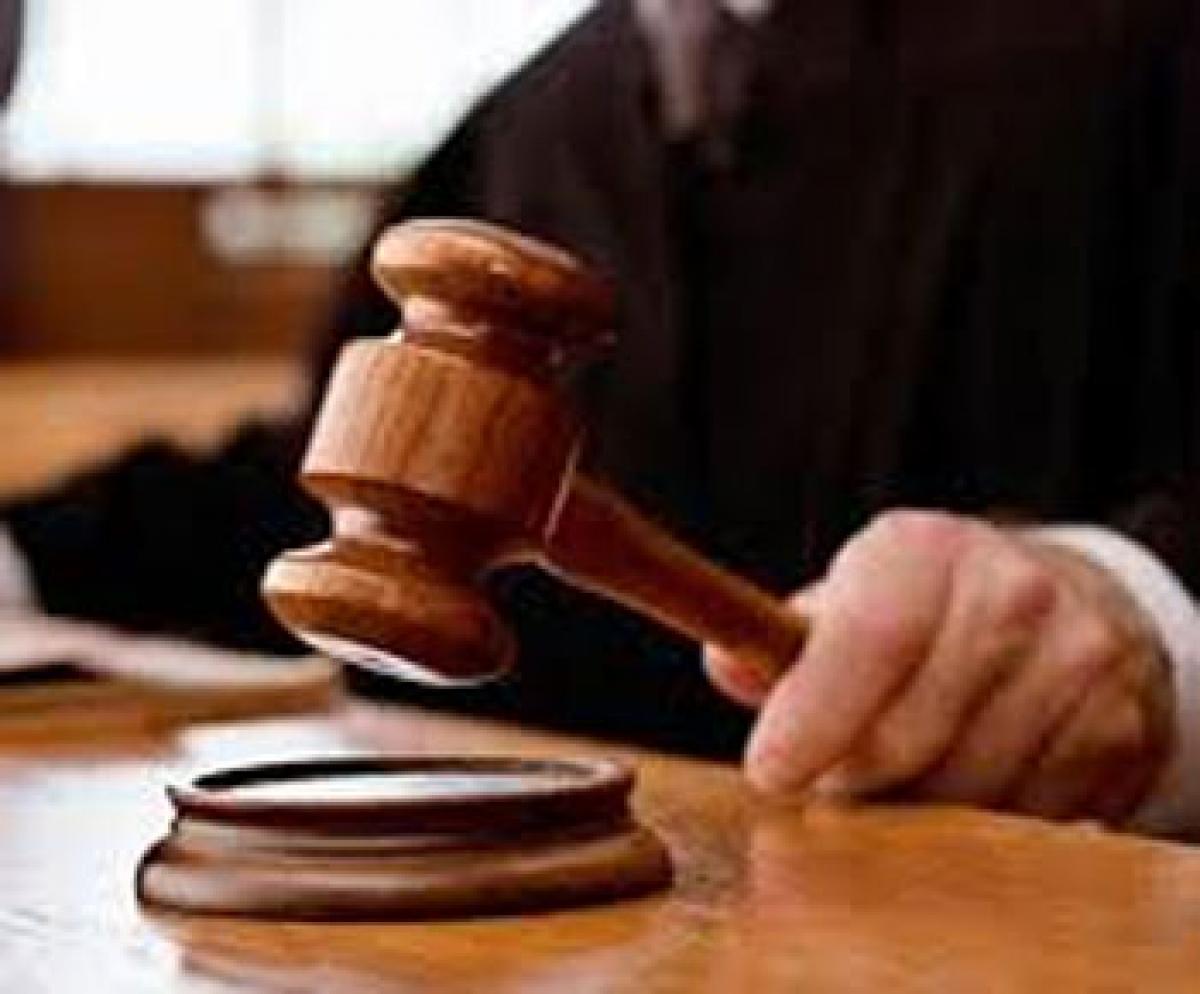 Perceived as the third largest crime globally—next only to arms and drugs trafficking—is human trafficking; in all its forms and expressions is a...

Perceived as the third largest crime globally—next only to arms and drugs trafficking—is human trafficking; in all its forms and expressions is a serious dent on civilised society. In the Indian context, Telangana and Andhra Pradesh have had a bad track record.

It is therefore a positive sign that the two governments have clearly signalled their support to Swarasksha—a Prajwala initiative, on fighting trafficking. It is needed to be stated that even in the growing years of the 21st century that exploitation of women and children and putting them up in flesh trade and then moralising on them is the rule of the game.

Social prejudice against the victim is a huge road block, both in the punitive execution and the social rehabilitatory process. In the stage of human drama, the gory story of women being sexually exploited is a tragic reflection of how exploitative it can get and how crude we continue to be.

Prajwala, the NGO which has done yeomen service in the field of protecting women and children from sexual exploitation and prostitution, has taken up this initiative. Interestingly, the initiative is supported by the American Consulate.

All laws depend largely on society and its members to ensure its validity and execution. At some point in time social legislations require not just accent of the Parliament but, also the positive nod of people at large.

The American Consulate shares empathy for the sensitive issue and is a willing partner in fighting this social evil. Heart wrenching stories of how the helpless and hapless have been exploited for long and how victims are largely marginalised in society are common place and constitute a wide section of our art and culture.

Consequently, the evil not just survives but, thrives. Social awareness is thus rightly diagnosed as an important stratagem to ensure that the evil is reduced if not nipped. “A 100 per cent success” is what Justice SV Bhatt of the High Court wished the initiative.

Speaking at the event jointly organised by the American Consul General (Michael C Mullins) and Prajwala, Justice Bhatt stood up for the cause. Unlike normal chief guests who say nice words, he put his intent where his words were. He assured the group in the caravan that would visit 55 districts in the Telangana, Andhra Pradesh and Orissa to create awareness against prostitution; that they will have the active support of the Para Legal team under the State Legal Services Authorities.

He rightly pointed out the social prejudice that society often carries against voluntary work in such sensitive areas and assured that the presence of the Para Legal workers would not only add experience and legal expertise but, would also legitimise the activity and bring in a high degree of credibility to the entire exercise.

What also needs to be stated in the context is the pro-active role the State legal services authority has taken in this direction. They have in place the NALSA (Victims of Trafficking and Commercial Sexual Exploitation) Scheme and also NALSA (Child Friendly Legal Services to Children and their Protection) Scheme. The Para Legal staff sensitised in the field will now be available to back up the activity of the NGO.

It was heart wrenching to see girls, as young as 12 years as victims of flesh trade, who stood on the grand stage and narrated to the audience that they shall overcome the challenges. As the compere rightly said: Enough is enough!

So, now Justice SV Bhatt has flagged out a great initiative. Hopefully, it will have the desired effect against such crass exploitation and will convert the scene and erase the embarrassment.