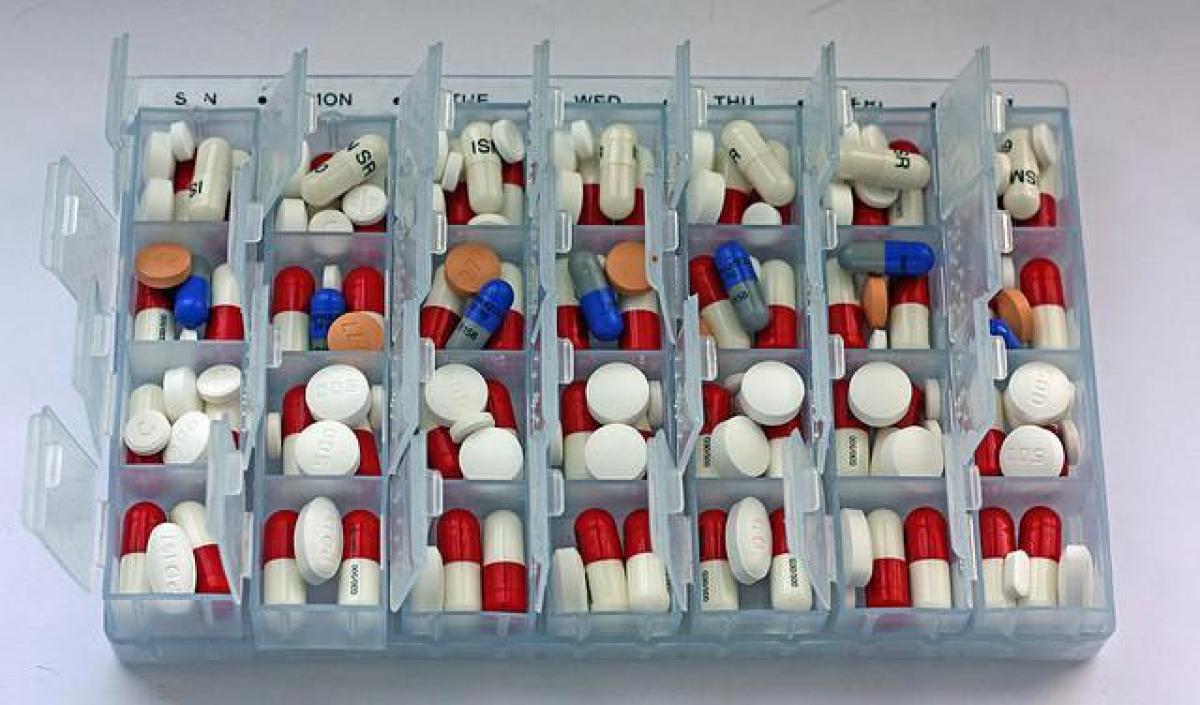 The drug scenario in India consists of three types of drugs. First is patented drug. The Patent Act requires that the innovator of a new drug will...

The drug scenario in India consists of three types of drugs. First is patented drug. The Patent Act requires that the innovator of a new drug will have monopoly over sale of the drug for 20 years. During this period, the innovator company can charge any price that it wishes. Idea is that the high price charged in these 20 years compensates for the expenditure incurred in research and development of the drug. However, the government can issue compulsory license of a patented drug within these 20 years if the drug is necessary for maintenance of public health and the innovator is charging a high price.

The second type of drugs is ‘generic’. These are outside the purview of the Patent Act. The period of 20 years of exclusive marketing rights to the innovator has elapsed and now any company is free to manufacture and sell the drug. About 80 per cent of the drugs sold in the country fall in this category. The generic drugs are further divided in two types—branded and unbranded. A company can manufacture a generic drug and sell under its brand name. For example, different companies sell paracetamol under the names Saridon, Crocin, Calpol, P-Mol, Ibubmol and others.

The same drug is available in different names. These companies spend huge amounts of money in advertising their brands. They also employ a huge army of medical representatives who provide a host of incentives to the doctors to prescribe the branded generic drug made by the company. The retailers also provide cash incentives to the doctors. Thus, you will find that pathological labs and retailers will ask you the name of the doctor who has prescribed the test or the drug. The lab and the retailer will provide a cash commission to the doctor. The doctor may prescribe a branded tablet costing Rs 10 and the retailer will give commission of Rs 2 to the doctor.

The cost of branded generic drugs increases due to these expenses. A tablet of Saridon may cost Rs 2 while a tablet of unbranded paracetamol may cost 50 paise. Paracetamol can be sold under the name ‘paracetamol’ without giving it another name such as Saridon, Crocin, or Calpol. This is called an unbranded generic drug. The doctor specifies only the drug by the name paracetamol. He leaves it to the customer to decide whether she will purchase Saridon, Crocin, Calpol, P-Mol, Ibubmol or unbranded paracetamol. Name of the manufacturer is mentioned on the packet but name of the drug is only ‘paracetamol’.

The cost of drug to the patient can be reduced by promoting unbranded generic drugs. Difficulty is that there is no assurance of quality. The branded drugs bring a sense of quality assurance. The doctor knows that the paracetamol will be of certain quality if he prescribes Crocin. The unbranded tablet of paracetamol may or may not be of the same quality as branded tablet. The government has the power to fix the price of drugs under the Drug Price Control Order. The UPA government had fixed the price of about 400 drugs under this Order.

The present NDA government has fixed the price of another 450 drugs taking the total to about 850 drugs. Another 350 drugs are soon to be brought under price control. The government is interested in putting an end to exorbitant pricing of drugs. The move is welcome. Negative point is that this will lead to over regulation. The bureaucracy will get one more route to collect grease money in the name of checking the prices. The ease of business will reduce. New manufacturers will find it difficult to enter the business.

A better alternative is to establish a programme of quality assurance. The government can collect samples of branded and unbranded paracetamol tablets from the market at regular intervals, have them tested and display the results on its website. Retailers could be required to display the test reports of the drugs being sold by them. The patient would be able to easily find out the unbranded generic drug that is both of good quality and cheap and buy accordingly. The nexus between manufacturers and doctors will be broken by empowering the patient rather than empowering the bureaucracy.

India’s generic drug industry is facing heat in the developed countries as well. Certain Indian suppliers have increased the price of generic drugs up to 10 times within the last few years. The governments of these countries are blaming Indian manufacturers for overcharging. That is only partly correct. The Indian manufacturers are only taking benefit of the huge barriers to entry erected by these countries. The regulatory requirements in these countries are so cumbersome that new entrants find it difficult to enter. In consequence, existing manufacturers have a free hand and are increasing the prices unreasonably. The solution here lies with the developed countries.

They must ease the barriers to entry for new entrants. Competition will certainly lead to a reduction in prices just as these are, relatively speaking, under control in India. The third aspect of lowering the price of drugs for patients is to give compulsory licenses liberally. There is a trade off involved here. The government wants the MNCs to ‘Make in India’. The MNCs demand that India provide full and absolute protection to the patents held by them. Granting of compulsory licenses is against the interests of the MNCs. The government has a choice to make. It can deny compulsory licenses, provide protection to patents and hope that MNCs will ‘Make in India’.

The low prices of patented drugs and growth of India is certain by giving out Compulsory Licenses; while the growth of India by MNCs is uncertain. Knowledgeable people say that the government has denied compulsory licenses to protect the interests of the MNCs. They believe that Modi has given a commitment to this effect during his visits to the US. Author was formerly Professor of Economics at IIM Bengaluru