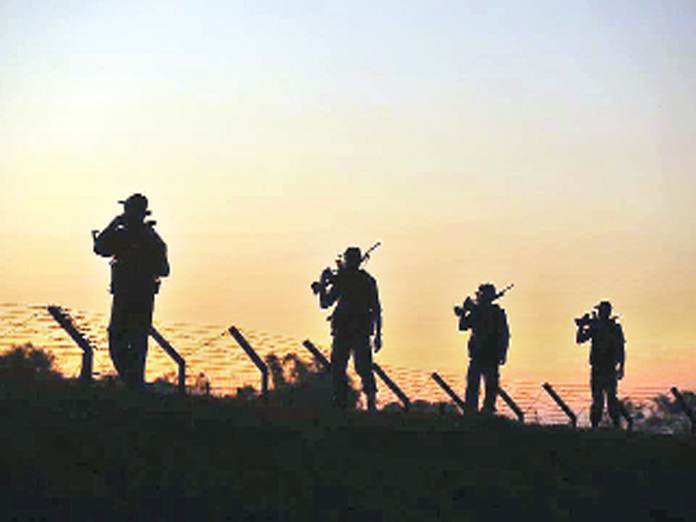 The ongoing debate on the purchase of 36 Rafale aircraft has implications beyond the political slugfest between the Congress and BJP A much bigger...

The ongoing debate on the purchase of 36 Rafale aircraft has implications beyond the political slugfest between the Congress and BJP. A much bigger collateral damage has been security of the country as long decision-making process in defence procurement is bound to get longer as most in bureaucracy and military will be unwilling to stick their neck out. This will mean critical procurements such as submarines, fighter aircraft, armoured vehicles and helicopters will get further delayed.

Also, there is damage to India's reputation as a reliable 'buyer', honouring its contractual commitments, with Rahul Gandhi openly threatening to send the Prime Minister to jail if the Congress is elected in the next elections and also issuing not-so-veiled threats to the officials. The third casualty is the relationship with France, a country which has stood by India even during the most difficult times, including post-Pokhran when we were placed under sanctions by the US and most European nations.

It is important to analyse if this is a mere erosion in the political dialogue content between a desperate Rahul Gandhi, who aspires to be the next prime minister and the incumbent prime minister. Clearly, the way the Rafale controversy has remained in the limelight through a well-orchestrated plan, deft media management and selective leaks is an indication that there are professionals at work.

The main player obviously is the US, still seething from the rejection of both its frontline fighter aircraft – F16 and F18 -- in the medium multi-role combat aircraft (MMRCA) competition. The relationship between President Donald Trump and French President Emmanuel Macron is far from cordial. The US will be happy to see France losing out in the Indian market and thereby weakening the French economy and its military might.

At the global corporate level, both Lockheed Martin and Boeing have a big clout with the Administration and they want the US government to do everything possible to curtail chances of Dassault for future fighter competition for the Indian Air Force and Navy. Particularly, for Boeing with F18 getting phased out, if there are no new orders from India, it will be without a fighter aircraft in its portfolio. Even the US government will want Boeing fighter line alive so as to not allow a monopoly to Lockheed Martin.

Equally important, one cannot overlook the corporate rivalry angle in India. Tata is aligned with Lockheed Martin, Boeing is working with Tata and Mahindra besides HAL. Both Tata and Mahindra will benefit from the selection of a US aircraft. Even Adani, the new entrant in the defence sector, with a tie-up with SAAB for Gripen has US industry as a major beneficiary, with nearly 50 per cent US content. Thus for Tata, Mahindra and Adani, it is a joint fight against Reliance partnering with Dassault.

Airbus is another player behind the scenes. Airbus is under investigation for multiple deals in India – both military and civil -- during the earlier UPA regime. That Airbus has close proximity to the Congress party through Deepak Talwar, Sanjay Bhandari and Robert Vadara is well known. Not many are aware that Airbus is a big stakeholder in Eurofighter which lost out in the MMRCA competition to Dassault.

In Eurofighter, Airbus share holding is 46 per cent, whereas Leonardo holds 21 per cent and BAE Systems the remaining 33 per cent stake. Therefore, the selective leak of internal email from Airbus is not a mere coincidence.

Eurofighter was willing to go to any extent to get the Rafale deal cancelled. So much so that hours before the Cabinet Committee on Security (CCS) approved the deal for 36 Rafale jets, Congress Member of Parliament Milind Deora and Deepak Parekh, Chairman of BAE India, along with a very senior BAE official met the then President Pranab Mukherjee, asking him to intervene. Pranab Mukherjee, an ex-Defence Minister himself, chose the wiser path by not allowing the office of the President to become a battle ground for corporate war.

This will be a big challenge for the new government in the next four months. To restore India's position as a strategic partner and responsible buyer, while keeping the national security requirements well removed from politicking. Only time will tell if we can reclaim the lost advantage!