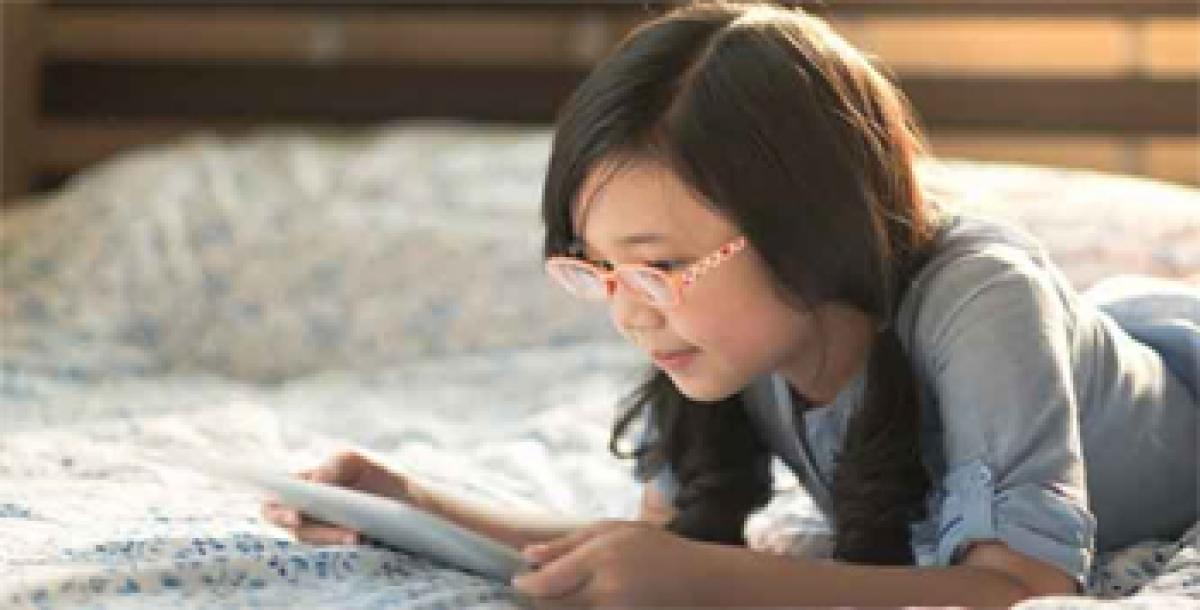 Increasing exposure to outdoor light can significantly reduce short-sightedness in children, a new study has found.

Increasing exposure to outdoor light can significantly reduce short-sightedness in children, a new study has found.

The findings revealed that it is not 'near work' on computer and other screens that causes myopia, but a lack of adequate outdoor light.

Also, for those who already have myopia, increasing time outside is likely to reduce the progression of the vision problem.

Children should spend more than an hour and preferably at least two hours a day in the outdoor light to help prevent myopia from developing and progressing.

"Optometrists need to make their patients aware that less than 60 minutes' exposure to light outdoors per day is a risk factor for myopia," Read suggested.

"This new finding is of significant importance in our endeavour to mitigate the growing rate of myopia in children," said Kate Gifford, president of Optometry Australia.

The team measured children's eye growth via study participants wearing wristwatch light sensors to record light exposure and physical activity for a fortnight during warmer then colder months to give an overall measurement of their typical light exposure.

In February, it was announced that half the world's population will be short-sighted by 2050 with many at risk of blindness.

Ten percent of the world's population will be at risk of blindness by 2050 if steps are not taken to stop myopia turning into high myopia (requiring glasses with a prescription of minus five or stronger), according to Brien Holden Vision Institute in Sydney.

The findings were presented at the Australian Vision Convention in Queensland, Australia.