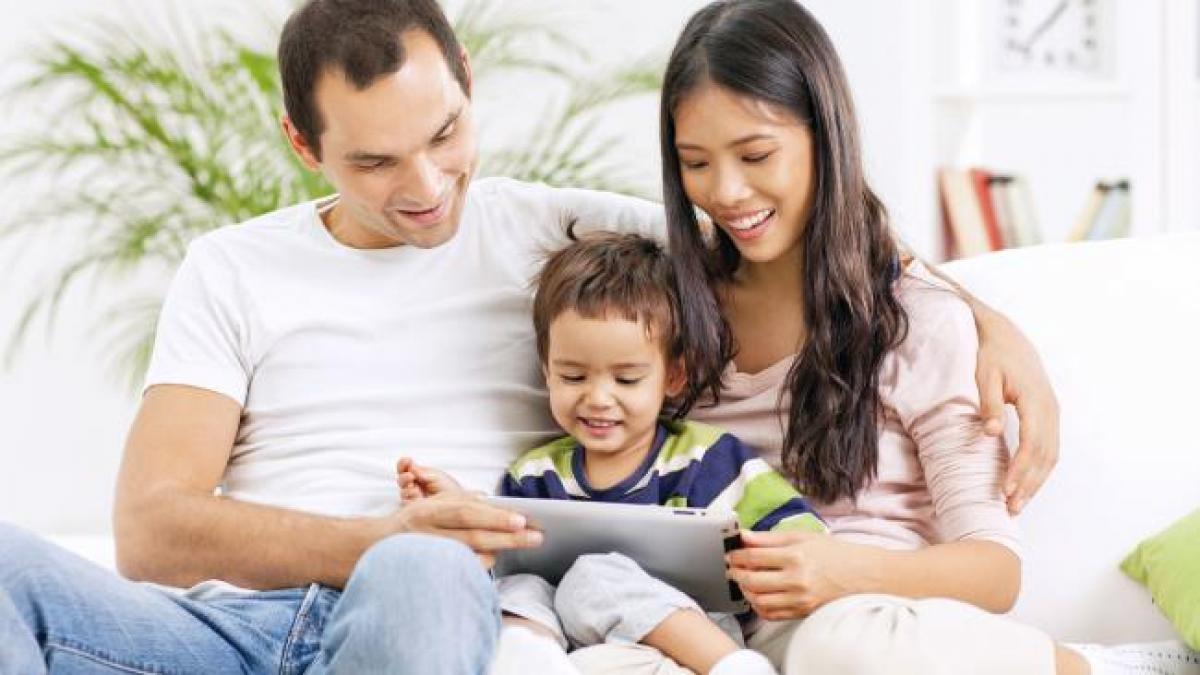 New fathers please take note, the more time you spend playing or reading books with your baby at the age of three months, the more developed will be...

New fathers please take note, the more time you spend playing or reading books with your baby at the age of three months, the more developed will be his or her cognitive skills -- like recognising colours and shapes -- by the age of two years, researchers say.

"The clear message for new fathers here is to get stuck in and play with your baby. Even when they're really young playing and interacting with them can have a positive effect," Ramchandani added.

Further, children who have book reading sessions, with their fathers early in life showed better cognitive development, including attention, problem-solving, language and social skills, at the age of two, the researchers noted, in the paper published in the Infant Mental Health Journal.

"This suggests that reading activities and educational references may support cognitive and learning development in these children," explained Vaheshta Sethna from King's College London.

In addition, the positive link between involved fathers and higher cognitive skills in children were seen equally whether the child was a boy or a girl.

For the study, the team analysed the data of 128 fathers, and accounting for factors such as their income and age, they found a positive correlation between the degree to which fathers engaged with their babies and how the children scored on the tests.