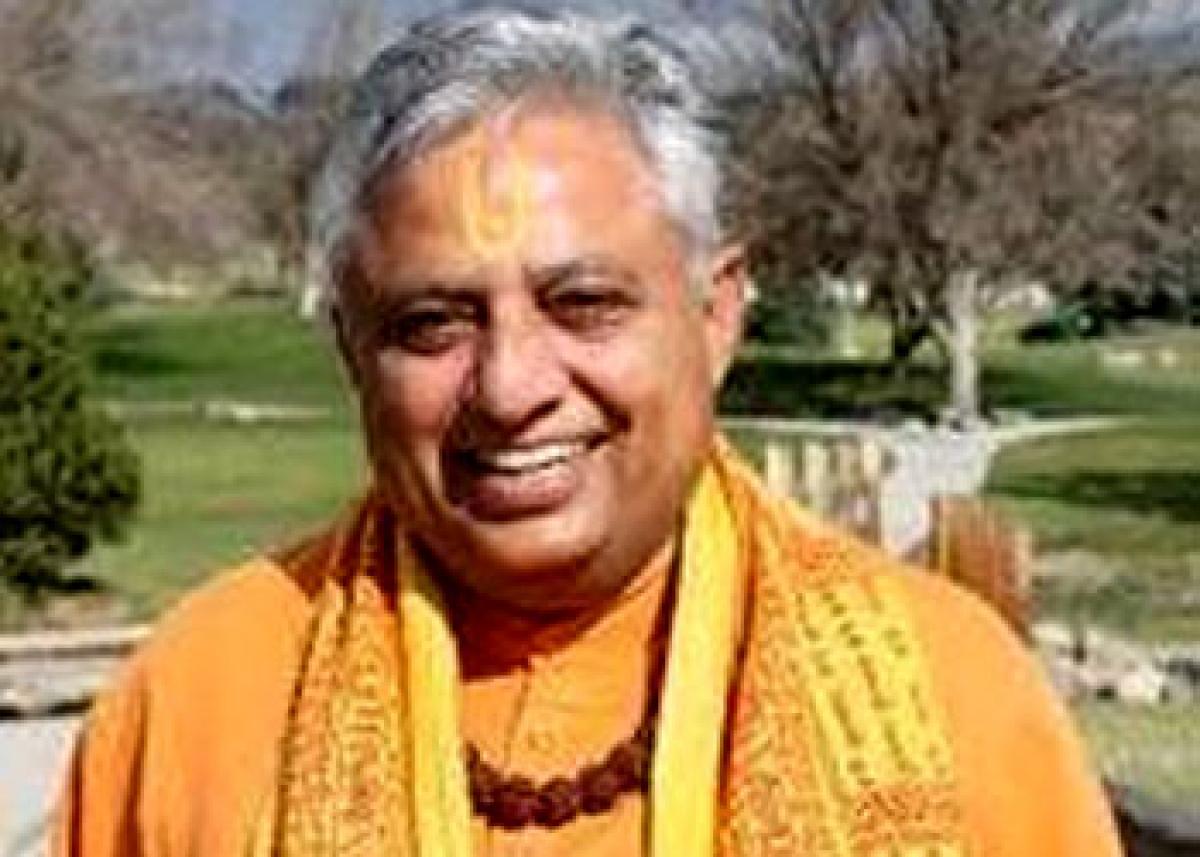 Hindus have commended Palos Verdes Peninsula Unified School District (PVPUSD) in California for reportedly introducing yoga as a high school course, calling it a step in the positive direction.

Hindus have commended Palos Verdes Peninsula Unified School District (PVPUSD) in California for reportedly introducing yoga as a high school course, calling it a step in the positive direction.

Hindu statesman Rajan Zed, in a statement in Nevada today, applauded PVPUSD for coming forward and providing an opportunity to students to avail the multiple benefits yoga provided.

Zed, who is President of Universal Society of Hinduism, urged California Governor Edmund G. Brown Jr., California State Board of Education President Dr. Michael Kirst and California Superintendent of Public Instruction Tom Torlakson; to work towards formally introducing yoga as a part of curriculum in all the public schools of the state, thus incorporating highly beneficial yoga in the lives of California’s students.

Reports suggest that PVPUSD Board of Education, in its February 10 meeting, unanimously approved yoga as an alternative to physical education, which will begin in the fall for sophomores. There is high interest among the students about it,