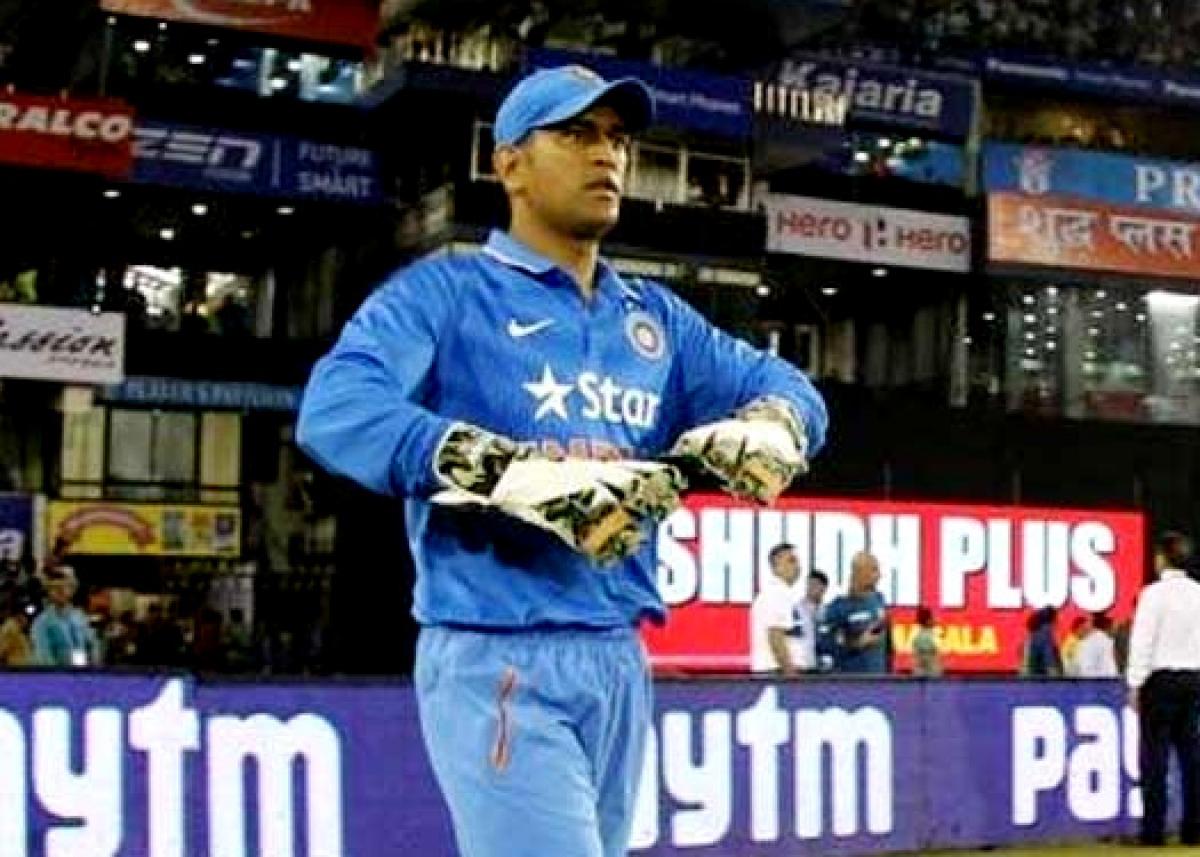 Unidentified people threw stones at Mahendra Singh Dhoni's house on Wednesday night breaking a window on the rear portion of the Indian skipper's residence. The incident happened when the family was at the Jharkhand State Cricket Association Stadium watching the fourth ODI between India and Australia.

Dhoni's family has not lodged a formal complaint to the police and is waiting for CCTV proof to identify the culprit. "It is the fifth time that the house was attacked and unless we verify the CCTV footages we are not going to accuse anyone blindly," said Gautam Gupta, the brother-in-law of Dhoni.

The family has also said the attack has nothing to do with the result of the match. Dhoni has spent a lot of time at home in recent weeks taking part in several events, including charity shows. Dhoni is a popular figure in Ranchi and is respected by all political parties.
Show Full Article
Email ArticlePrint Article
More On
Interested in blogging for thehansindia.com? We will be happy to have you on board as a blogger.