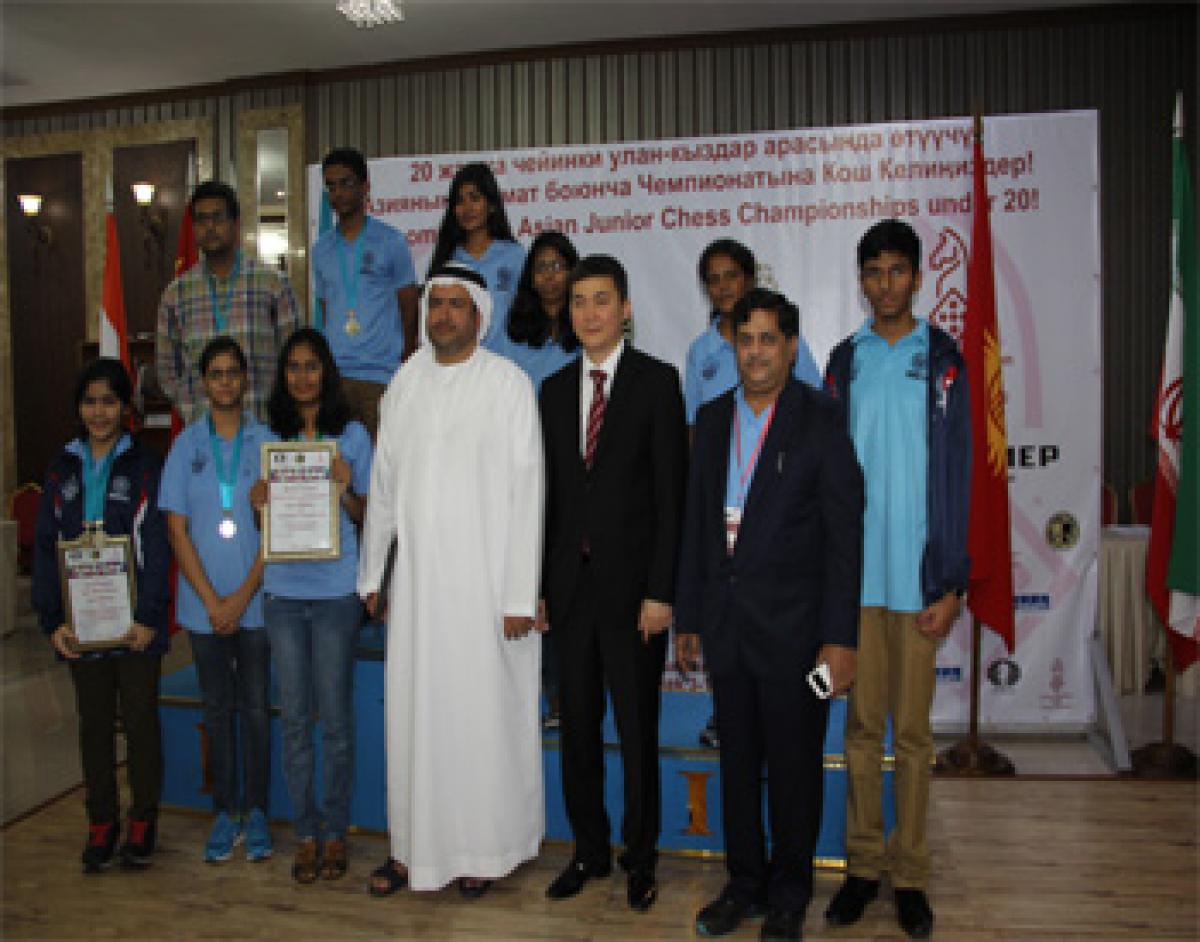 The 10th game ended in a draw giving Carlsen the needed half point -- and also the coveted world crown.

The Norwegian made Anand suffer for a long and gruelling four hours and forty-five minutes before the Indian could heave a sigh of relief in what was the most one-sided world championship match in modern history.