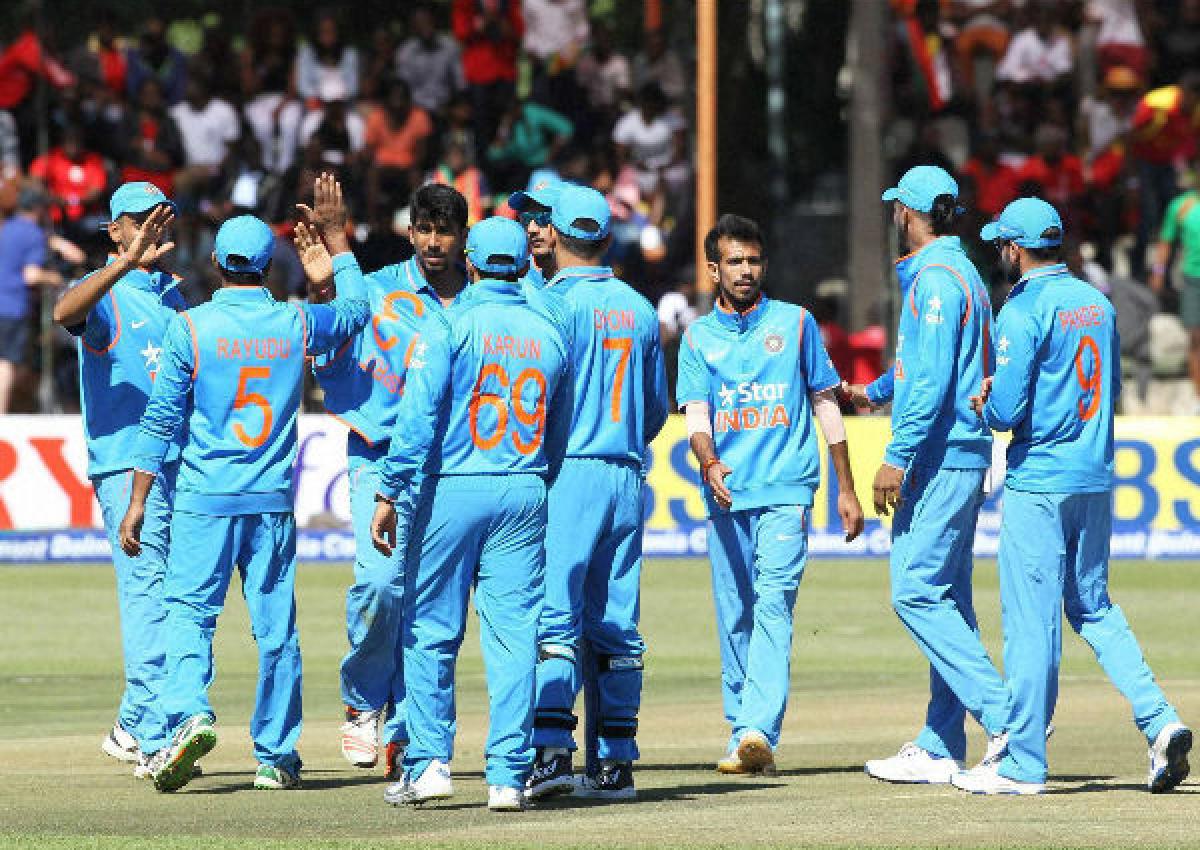 India-'s cricket tour of Zimbabwe was on Sunday hit by a massive controversy after an official associated with one of the sponsors of the series was...

​New Delhi: India's cricket tour of Zimbabwe was on Sunday hit by a massive controversy after an official associated with one of the sponsors of the series was arrested for alleged rape even though he pleaded innocence to the charge.

The storm erupted after the Zimbabwean media reported that an unnamed Indian cricketer had been arrested on charges of rape.

The reports stated that India's ambassador to the African nation, R Masakui, had tried to prevent the player's arrest last night at a Harare hotel.

However, official sources in India denied the report, stating that the person arrested was in fact affiliated to one of the sponsors of the ongoing limited-overs series.

"Regarding media reports of an Indian cricketer being involved in an alleged case of rape in Harare, we have spoken to our Ambassador to Zimbabwe. The report is totally false. No Indian cricketer is involved," the sources said.

"An Indian affiliated with one of the sponsors has been arrested. He has also denied the charge and said he is ready for a DNA test to prove his innocence. Our ambassador is following the matter closely," they added.

The BCCI, on its part, refused to comment, claiming that it is yet to ascertain the exact facts of the issue.

"We are keeping a close watch on the development. It is a serious issue. Being aware of the sensitive nature of the issue, the BCCI won't make comments without ascertaining facts," said a top Board official on condition of anonymity.

India are currently engaged in a three-match Twenty20 series against the hosts after sweeping the ODIs 3-0.

The visitors had lost the opening T20 in Harare on Saturday.