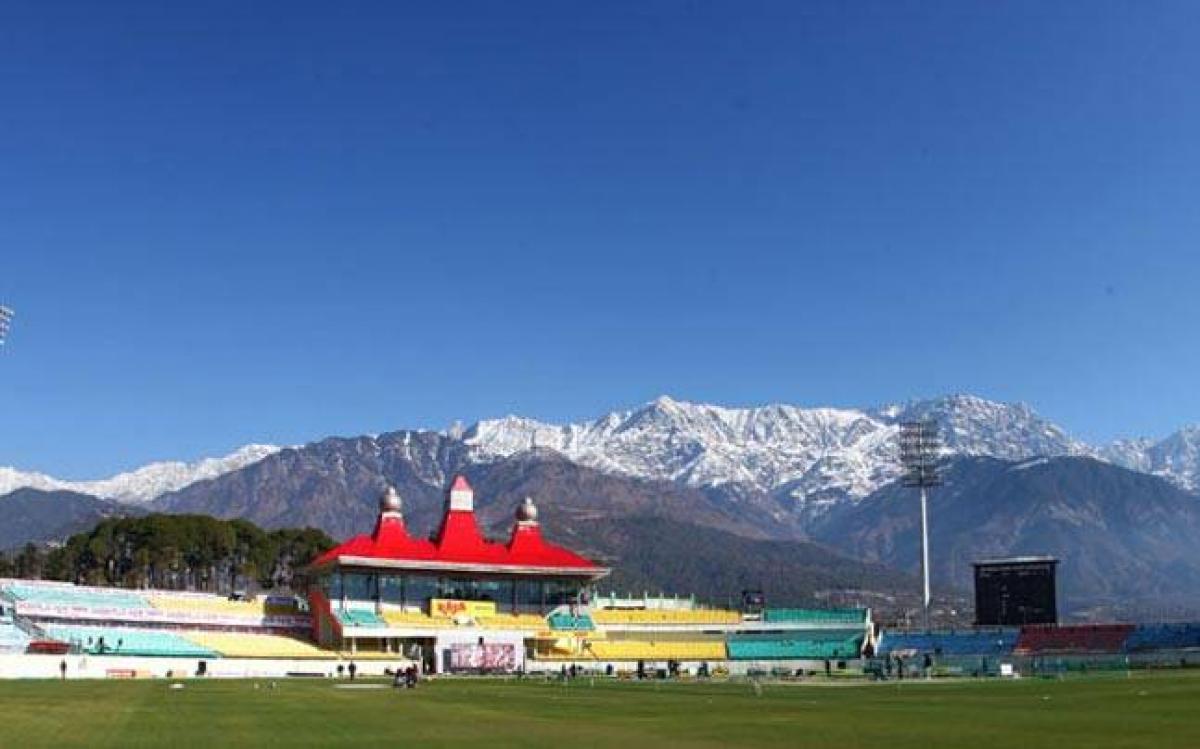 The conclave, from June 21-24, is the first ever the Board of Control for Cricket in India is holding. It is expected to become an annual feature.

Earlier, Thakur along with star cricketer Harbhajan Singh celebrated the second International Day of Yoga at the same venue. The board is likely to put its seal of approval on the head coach at the working committee meeting, scheduled to be held on the final day of the conclave.

The board's cricket advisory committee (CAC), comprising former star batsmen Sachin Tendulkar, Sourav Ganguly and V.V.S. Laxman, will interview the 21 candidates who have applied to be head coach of the national team in Kolkata on Tuesday.

Former BCCI Secretary Sanjay Jagdale will be overseeing the proceedings and those who can not be present physically will have a choice of getting their interview done via video conferencing.

The board had received a total of 57 responses to its advertisement for the job, and 21 of them were shortlisted for the advisory committee to review.

The conclave will start with a workshop for media managers of all state cricket associations, which includes a session on digital media. This will be followed by a conference of coaches and captains, Indian Premier League (IPL) governing council, junior committee and affiliation committee meeting before the all-important working committee meeting on the final day, the BCCI announced.

The conclave will also focus on steps to strengthen one of the biggest domestic cricket season of the world and ways to take the IPL, the fastest growing league in the world, to new heights while also deliberating on ways to make the BCCI more transparent and efficient.

"This is the first time BCCI is hosting a four-day long conclave that aims at getting all stakeholders at one place and align everyone's thoughts for improvement of the sport," Thakur earlier said in a statement.

Board Secretary Ajay Shirke said, "Timing of this conclave couldn't have been better. We are about to step into one of the most exciting cricket season and this is a perfect opportunity to bring everyone under one roof and discuss ideas and how to implement them."