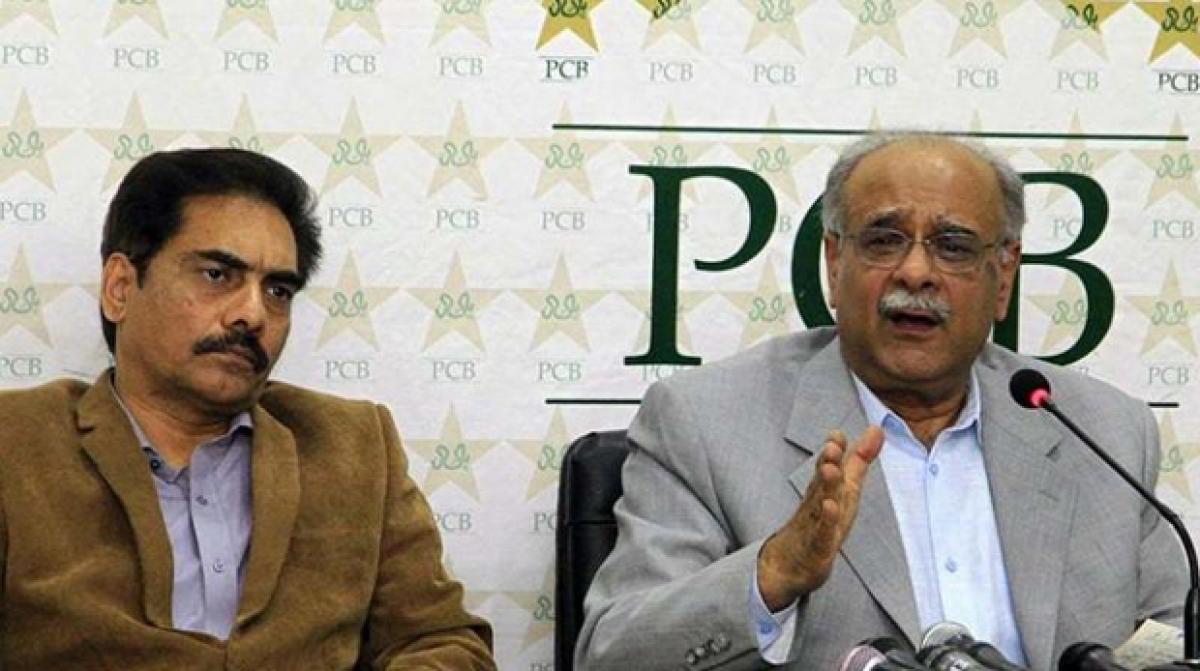 The decision by the Pakistan Cricket Board to send four different persons to England to work as the media managers of the national team has led to criticism and raised questions over the financial and administrative affairs of the board.

The decision by the Pakistan Cricket Board to send four different persons to England to work as the media managers of the national team has led to criticism and raised questions over the financial and administrative affairs of the board.

After trying to rope in two foreign media professionals to work with the national team on their two and half months tour of England, the PCB has now decided to send four personnel of its media department at different times to work as media managers in England.

This was confirmed in a press release of the England and Wales Cricket Board to inform the English media about the plans of the Pakistan team.

A PCB official told PTI that the decision to have four different media managers was taken since the tour was a long one and the board also wanted to give working exposure to their media personnel.

"A lot is being made off the expenses involved in sending the four people to England for different stages of the tour. But the board will not incur that many costs but the experience they gain will be invaluable for future assignments," the official said.

According to details, Agha Akbar will be the media manager for the first Test followed by Reza Rashid who will remain in England for remaining part of Test series while from August 2 to September 6 the media manager duties will be shared by Aun Ali and the head of the media department, Amjad Bhatti.

An insider in the board said that the decision to send four different media managers was only taken because of an internal tussle for power in the PCB media management.

"Agha Akbar is GM media while Amjad Bhatti is media director while Reza and Aun work as managers. The main tussle for power is between Akbar and Bhatti causing headaches for the board as both have their supporters in the PCB who are backing them," the source said.

"So basically it is a case of appeasing everyone," he added.

The PCB is expecting a hostile reception from the English media on the tour because of the spot-fixing scandal that took place when Pakistan last toured England for a full Test series in 2010.

As a result they have laid great emphasis on media handling in the coming series.