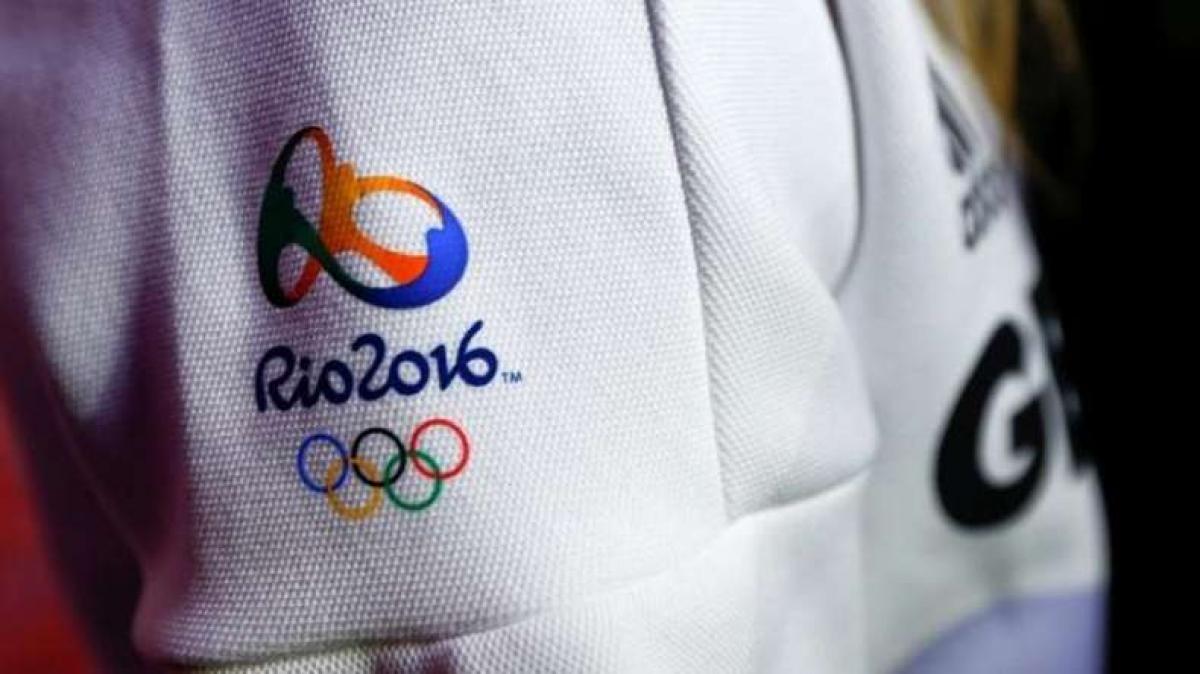 Brazil unveiled its official Rio 2016 team uniform with a design inspired by the country\'s nature and diversity.

​Brasilia: Brazil unveiled its official Rio 2016 team uniform with a design inspired by the country's nature and diversity.

"The uniform is fantastic and looks very smart. It pays homage to our country," canoeist Ana Satila said in a statement published by the Brazilian Olympic Committee (COB) on Wednesday .

"The uniforms are spectacular. It's important for athletes to feel comfortable in the clothes they are wearing, whether it be in competition or not," Nuzman said.

The uniforms will be worn by Brazil's athletes at the opening and closing ceremonies, to be held on August 5 and 21 respectively.