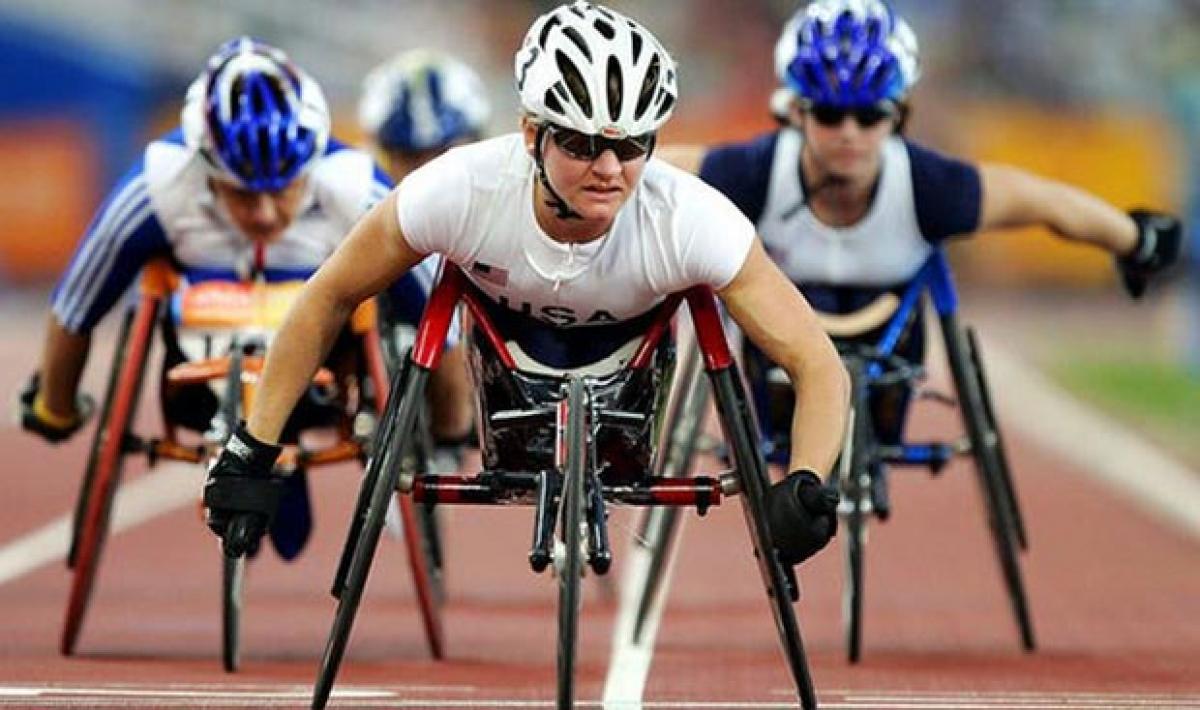 Cuba increased the number of athletes who have qualified for the 2016 Paralympic Games to 19, the sports authorities said. Rene Jimenez, head of the sports department at the National Institute of Sport for the Disabled, said on Friday that runner Valerys Larrondo, discus thrower Noralvis de las Heras and javelin thrower Gerdan Fonseca had all recently secured their places, Xinhua news agency repo

Havana:Cuba increased the number of athletes who have qualified for the 2016 Paralympic Games to 19, the sports authorities said.

This means that Cuba's Paralympic delegation is currently made up of 10 track and field athletes, five judokas, two swimmers and two weightlifters.

Cuba are also hoping that their 4x100m T42-T47 men's relay team will qualify.

Despite a smaller delegation, the Cuban Paralympic Committee is hoping to do better than in London 2012, where they finished 15th on the medal table with nine gold, five silver and three bronze medals.