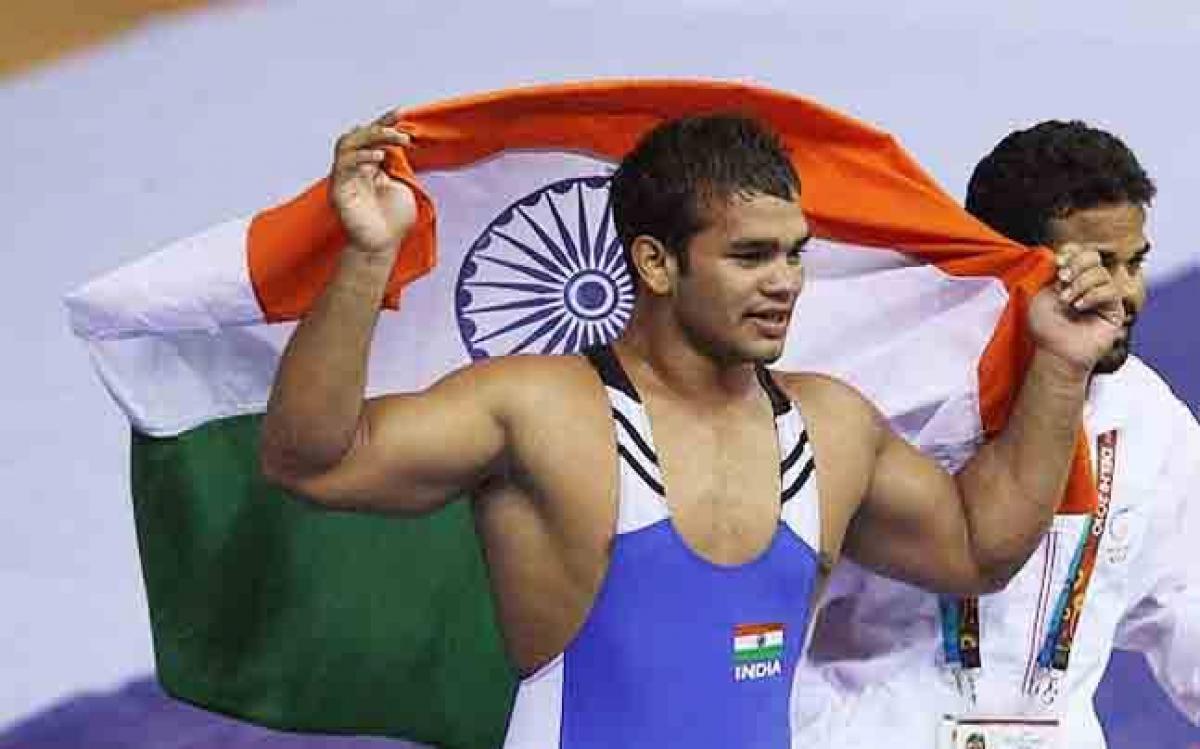 "The fact that Narsingh's teammate at the camp has also tested positive for the same substance, it clearly looks to be a foul play. Both the wrestlers were consuming the same supplements as they were roommates. It arises suspicion," WFI assistant secretary Vinod Tomar said.

"There was a high quantity of steroid in the sample, which is hard to believe. It seems like a deliberate thing. Why would anyone take such high dose?" he questioned.

Asked if anyone else in the camp has also failed the dope test, the official replied in negative. "No. Only these two guys have failed it and this clearly indicates that something is wrong."

NADA Director General Navin Agarwal on Sunday confirmed that Narsingh's 'B' sample tested positive for a banned substance. Sources said that he had returned positive for methandienone — a banned anabolic steroid.

Narsingh, who was picked ahead of the double Olympic medallist Sushil Kumar to represent India at the Rio Games in 74kg Freestyle category, has been handed provisional suspension and virtually ruled out of next month's Olympics.

The 26-year-old wrestler's Olympics accreditation has also been withheld.

The WFI also cried foul, claiming that Narsingh has a clean history and it was a clear case a sabotage. On the basis of Narsingh bagging the 74kg Olympic quota berth with a World Championships bronze last year, WFI had named him to represent India at the Rio Games and Sushil's demands for a trial were rejected by the federation as well as the Delhi High Court after a lengthy legal battle.

Why would any wrestler take Metandienone (17β-hydroxy-17α-methylandrosta-1,4-dien-3-one) ..
Surely #NarsinghYadav is victim of conspiracy

#NarsinghYadav demands CBI probe in #Dope allegations against him. @VijayGoelBJP

We have sought a chance from #FILA, we want #NarsinghYadav to get justice: WFI President

#NarsinghYadav out of Rio Olympics as he fails the dope test.

Now the only guy who can now win an Olympic gold in wrestling is Sultan.