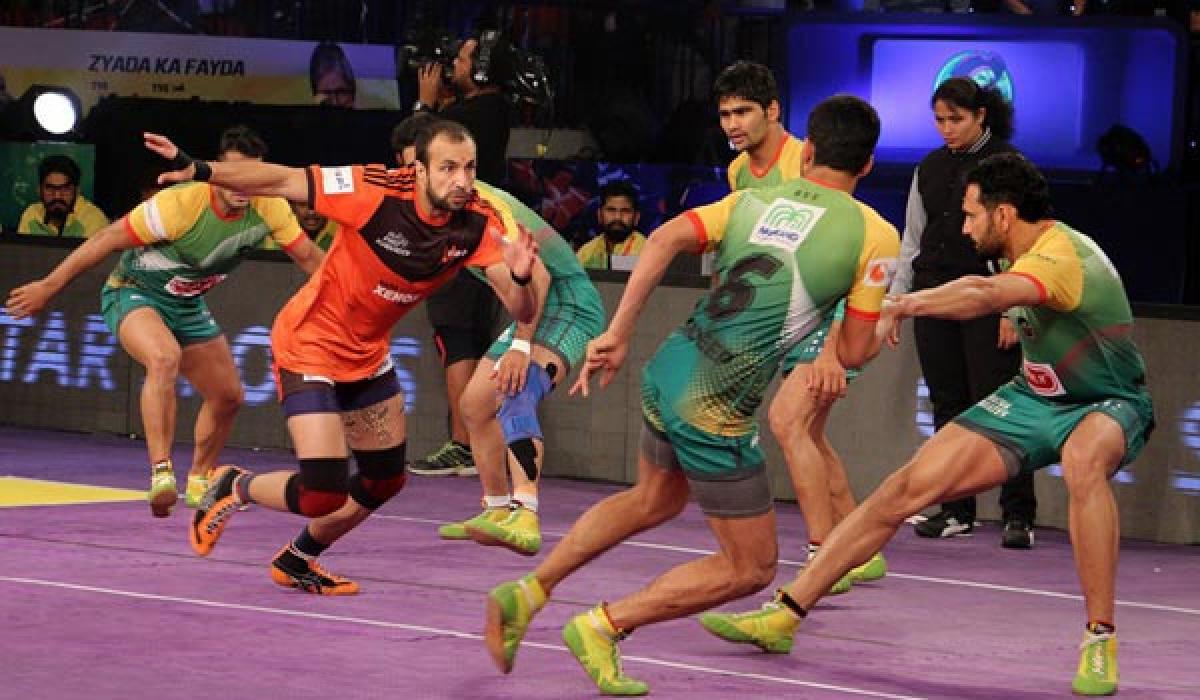 After 56 league stage matches, 4 teams have survived through to the knockouts and will be fighting for the title of Pro-Kabaddi season 4\'s champions. Here is a look at the top 4 teams and how they got there.

After 56 league stage matches, 4 teams have survived through to the knockouts and will be fighting for the title of Pro-Kabaddi season 4's champions. Here is a look at the top 4 teams and how they got there.

Patna Pirates – The defending champions have showed their consistency throughout the season. Having lost only 4 of their 14 matches, they finished first on the league table. They will be looking to show their dominance in the league and lift the trophy for the second time. If Patna Pirates manage to win this season, they will be the first ever team to defend their title.

They will be taking on the Puneri Pultan who seem to be in a red-hot form, whereas the Patna Pirates are coming on the back of a 25-46 loss against the Telugu titans.

Players to watch out for- Pardeep Narwal and Dharmaraj Cheralathan

Telugu Titans – After a forgettable start to the season with one win in the first 5 matches, Telugu titans have looked invincible there after. They have not seen a defeat in their previous 9 matches with 2 ties and 7 wins. They come into the semi-finals with another advantage that no other team has–the support of the home crowd. With the semi-finals and finals happening in Hyderabad, Telugu Titans will hope to ride the crowd's support.

Telugu Titans will be taking on the former champions Jaipur Pink Panthers. Only time will tell if the home support will help Telugu Titans lift the title for the first time.

Players to watch out for- Rahul Chaudhari and Sandeep Narwal

Jaipur Pink Panthers- The Jaipur team has looked consistent like always with 8 wins and a tie in their 14 matches. Even though they have lost 5 matches, their biggest loss was by only 12 points. Like Patna Pirates Jaipur have the chance of becoming the first team to lift the title twice if they manage to win this time.

However, they will be pitted against the very team against whom they suffered their biggest loss in their last league stage match. After their previous loss against the Telugu Titans, Jaipur will look to come back all guns blazing to try and make it to the final.

Players to watch out for- Jasvir Singh and Amit Hooda

Players to watch out for- Deepak Niwas Hooda and Manjeet Chhillar

This season of Pro-kabaddi will either give us a new champion or a champion who will be the first ever to win the title twice.