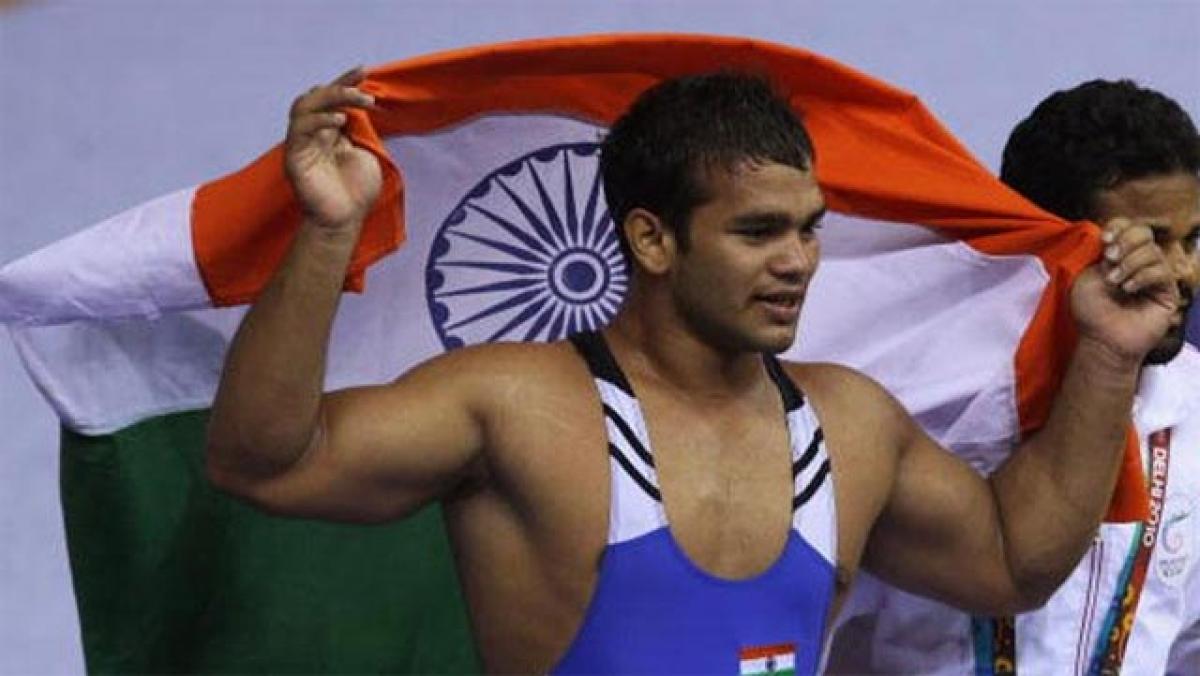 Narsingh Yadav was exonerated of doping charges on Monday after an Indian anti-doping disciplinary panel ruled that there was no fault or negligence on the part of the wrestler and he was a victim of \"sabotage\".

Narsingh Yadav was exonerated of doping charges on Monday after an Indian anti-doping disciplinary panel ruled that there was no fault or negligence on the part of the wrestler and he was a victim of "sabotage".

Yadav, who secured India a berth at the Rio Games in the 74kg category by winning a bronze medal at last year's world championships in Las Vegas, tested positive for a banned steroid last month but now waits to hear whether he has been granted an Olympics lifeline.

"There is no fault or negligence on the athlete's part and he is a victim of sabotage," National Anti-Doping Agency (NADA) director general, Navin Agarwal, told Reuters by phone.

The freestyle wrestler had said his supplements and water had been sabotaged and lodged a police complaint against a junior wrestler accusing him of contaminating his food at the Sports Authority of India training centre in Sonepat.

"I want to thank everyone who supported me. It's a triumph for truth," Yadav told reporters. "Now I want to go to Rio and bring back a medal for India."

Yadav's Olympic berth was initially put in jeopardy when Sushil Kumar, who won bronze in the 66kg category in Beijing in 2008 and silver in London, moved up a weight after his category was scrapped and sought a court order for a bout between the pair to determine who should go to Rio.

Last month, the Delhi High Court ruled against Kumar, the only Indian athlete to win two individual Olympic medals, clearing the way for Yadav to compete in Rio.

The qualification row divided opinion in the country and Yadav was provided police security, a rare measure for an Indian athlete, at the Sports Authority of India training centre at Sonepat due to possible threats to his life.

Following the positive test, the Wrestling Federation of India (WFI) had provisionally sent the name of Parveen Rana as replacement for Rio to the United World Wrestling (UWW) but said it would now approach the governing body to allow Yadav to compete at the Olympics.

"We will write to both WADA and the UWW to allow Narsingh Yadav to compete at the Rio Games," Brij Bhushan Sharan Singh told reporters.
"I am sure Narsingh Yadav will go to Rio and win a medal for India."

Men's freestyle wrestling starts in Rio from Aug. 19, which the WFI said gives ample time for the wrestler to be reinstated. (Reporting by Sudipto Ganguly; Editing by Alison Williams, Neville Dalton)