I am done with shooting: Abhinav Bindra after Olympics Swansong at Rio 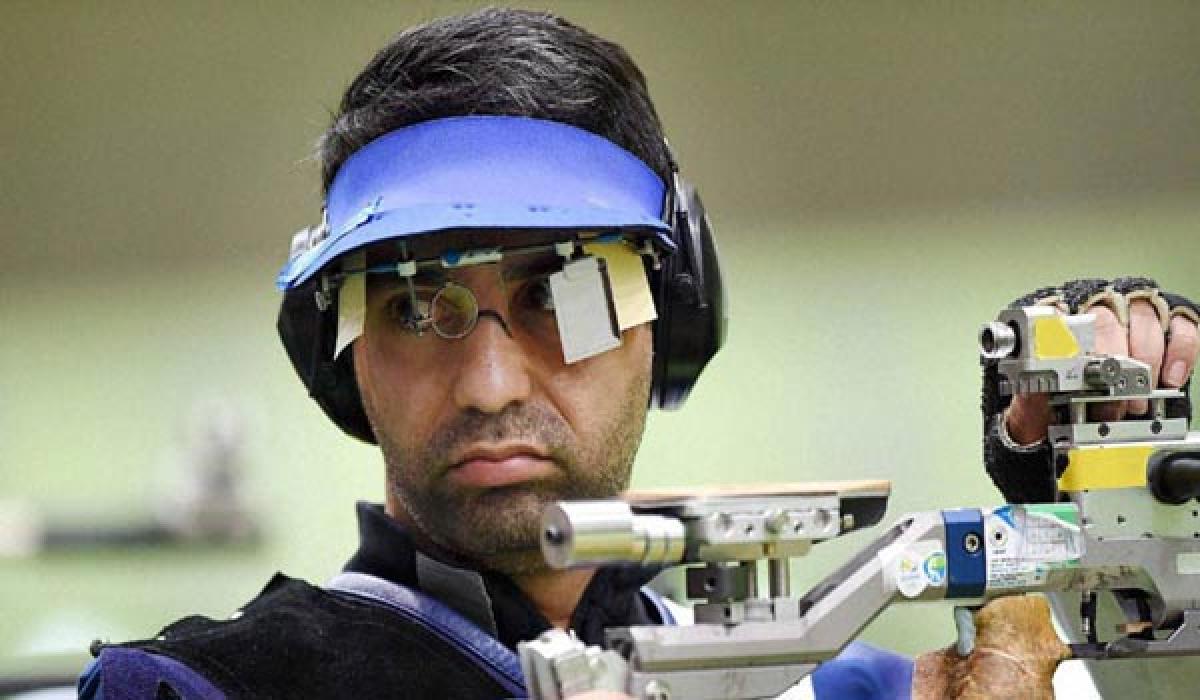 Rio de Janeiro:\"I am done with shooting, even hobby shooting,\" said Abhinav Bindra in detailed comments after coming fourth in the 10m air rifle event here at the Olympic Shooting Centre on Monday. Talking to reporters an hour after the event, a much more relaxed Bindra said that he did not know what he will do in the future, but shooting would not be any part of it, even as a hobby. He said he ha

Rio de Janeiro:"I am done with shooting, even hobby shooting," said Abhinav Bindra in detailed comments after coming fourth in the 10m air rifle event here at the Olympic Shooting Centre on Monday.

Talking to reporters an hour after the event, a much more relaxed Bindra said that he did not know what he will do in the future, but shooting would not be any part of it, even as a hobby. He said he had done his best but had come out without a medal.

Asked whether he would be at least shooting in his backyard range, he quipped: "I am turning that into a vegetable garden. Are you serious? he was asked, "don't I look like a serious person," he replied.

He was then asked if he was not just putting up a brave face, "What else can I do. What do you want me to do, start crying?" he asked adding, "Yes, I did well." Coming fourth in Olympics was not a mean achievement he had earlier said minutes after conceding the bronze in a play-off. "One tries to shoot the best in every shot."

The only gold medallist India had produced an individual event, Bindra said after twenty years, five Olympics and three Olympic medals he deserved to take it easy.

Smiling and joking with the reporters outside the shooting arena because non-rights holding TV crews are not allowed inside, he said he had to work hard and practice constantly for Olympics as "my job is not as easy as yours".

He did concede that not getting a medal did "hurt a little bit", but added "that's life. It's part and parcel of the game".

To a question as to how he kept on going, despite some injuries over the last couple of year, Bindra said: "I think motivation is very intrinsic thing. I wanted to do well trying to overcome challenges, have faith and live in hope."

He said the sight of the original gun, made especially for the Rio Olympics, had broken when it fell in the morning, so he had use the spare gun. But he did not think that had any effect.

When reporters persisted in asking him what he would do next he said he had barely finished an Olympic event and people want to know what he would do for the next few years. Asked if he could coach, he said: "If I start coaching, my students will run away in two hours," adding that he would have to think about how to make a living.

So how would he give back to the profession or help the young, he was asked. "I already help about 30 young shooters through my foundation. I will do my best for them," he said. His message for the young: "Work hard, persist and succeed."

It seemed that he had quickly made peace with the fact that it was the end of a career without a win. When two TV presenters were trying to pull him away towards their own cameras, he told them: "I have been struggling with myself all morning, I can't struggle for you. You decide among yourself."

Asked about the future of Indian shooting, he said he would wait and watch. "May be next time I will come to the Olympics as a journalist. Anyone willing to give me a job?" he asked with a broad smile.