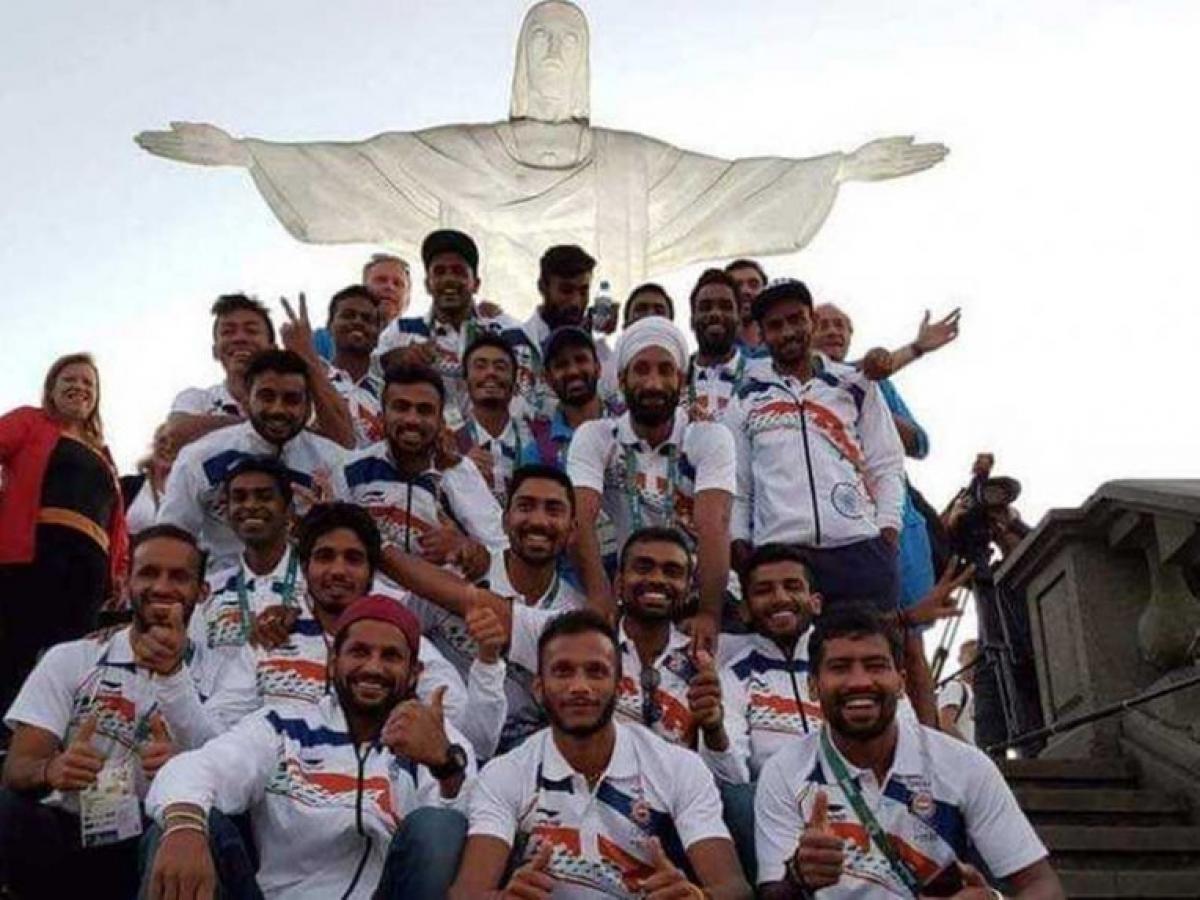 Nothing seems to be going right for the country’s Olympic contingent currently in Rio de Janeiro as a group of athletes attending an Independence Day function at the Indian Embassy were only fed peanuts after being forced to skip their dinner.

​Rio De Janeiro: Nothing seems to be going right for the country’s Olympic contingent currently in Rio de Janeiro as a group of athletes attending an Independence Day function at the Indian Embassy were only fed “peanuts” after being forced to skip their dinner.

The event was organised by the Ministry of Youth Affairs and Sports and was attended by the two hockey teams who were already out of the competition. The players had cancelled their dinner at the Games Village expecting a full-course meal.

Asked to confirm, Indian chef de mission Rakesh Gupta smiled and said, “You please talk to the hockey players, they would say it better. I just made a flying visit and returned to be on time for the boxing bout of Vikas Krishan.”

“We had cancelled our dinner at the Games Village and came all the way. It’s really disappointing,” he said as they were taken in two buses to the venue.

Firstly, the celebration of the 70th Independence Day hosted by the Embassy of India in Brazil and Ministry of Youth Affairs and Sport (MYAS) became a low-key affair as the timing clashed with many key events last evening.

While the media entourage was busy covering the badminton and boxing matches, among the players only from the men’s and women’s hockey teams could make the function at the Olympian Reunion Centre at the Clube de Regatas do Flamengo near the rowing venue in Lagoa in Copacabana.

The invitation had come from the office of Rajiv Yadav secretary (sports) department of sports, Ministry of Youth Affairs and Sports Government India.

“It’s a special day (I-Day) in our life. I also congratulate our players are doing a job for our nation. Good luck to the Indian team for the remaining events. Many in last eight of the competition.”

“Victory at this level depends on several factors, you are included, only matter of small things. Our athletes in top eight, we must congratulate them for that,” Yadav said in his welcome speech.

“I congratulate all of them for the superlative performances they have put in. Youre the pride of our nation. this is just a process. You have come close, Dipa created history, Abhinav came fourth. There will be many more. All our best wishes to our athletes,” Sunil Lal ambassador of India in Brazil said to a round of applause from the athletes, little knowing that what in offer for them.

Pawandeep Singh Kohli, the Chief Medical Officer for the Indian contingent present at the reception and also confirmed that there was no proper food available.

“They all were asking me about the food… But the function was fine,” Kohli said.