Dipa Karmakar wants to inspire the next generation 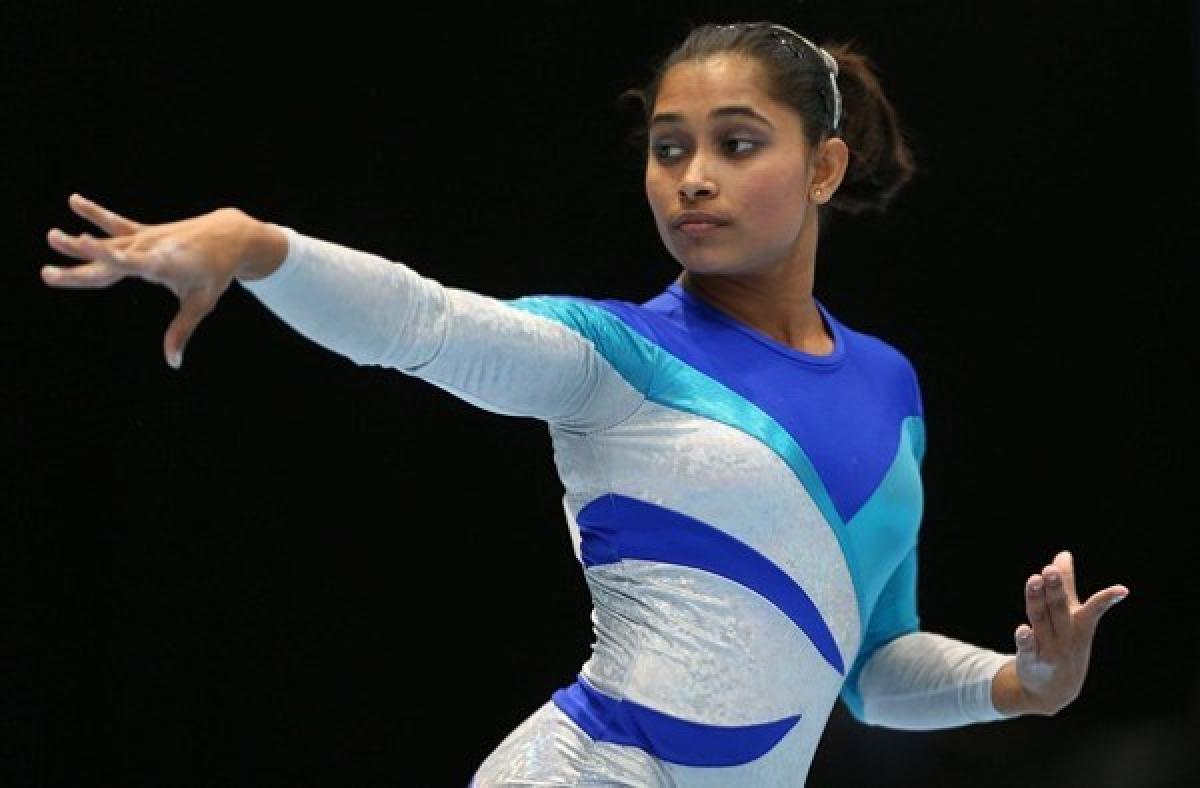 Dipa Karmakar came close to clinching a medal at Rio after she finished fourth, 0.15 points away from a bronze medal in the women’s vault final.

Dipa Karmakar came close to clinching a medal at Rio after she finished fourth, 0.15 points away from a bronze medal in the women’s vault final. But, the 23-year-old’s sensational performance at Rio has made her an overnight sensation in the country. Speaking to Reuters after her heroics at Rio, Dipa said that she hopes to inspire the next generation of Indian gymnasts.

"I want to inspire the next generation so that in 10 to 15 years, India can send a full gymnastics team to an Olympics and not just one athlete," Karmakar told Reuters in an interview before taking off for India.

On her way to Rio Olympics, Dipa and her coach Bishweshwar Nandi had to overcome many obstacles such as poor training facilities, where she had to train with a makeshift apparatus made out of crash mats and old scooter parts.

"Up until three months ago, I was using out-of-date equipment. Even now we still do not have the Olympic standard balance beam and uneven bars in India," the Agartala native explained.

However, after her exploits at Rio Olympics, she hopes that things will get better, "But I am now hopeful those will be imported into India," said Dipa.

Speaking about performing the Produnova, also known as the “vault of death”, Karmarkar joked, "The one thing I do know is that everyone now knows the Produnova vault. I have probably made it more famous than Elena Produnova ever did!"

When asked whether she would go on to invent a vault of her own, Dipa said, "Every gymnast wants to invent a skill that will bear their name so that they leave behind a lasting legacy. I too have that dream.”

She also spoke about her disappointment of missing out on a medal.

"There has been a lot of sadness and pain over the last four days. If I had won a medal, then I would have been in a rush to go back (and show it to everyone). But on the flip side I am thinking, if I won a medal at my first Olympics, I would have lost the drive to improve even more. My goal is that I can take a medal back for India at the next Olympics. I will try my hardest to achieve that," said the 23-year-old.