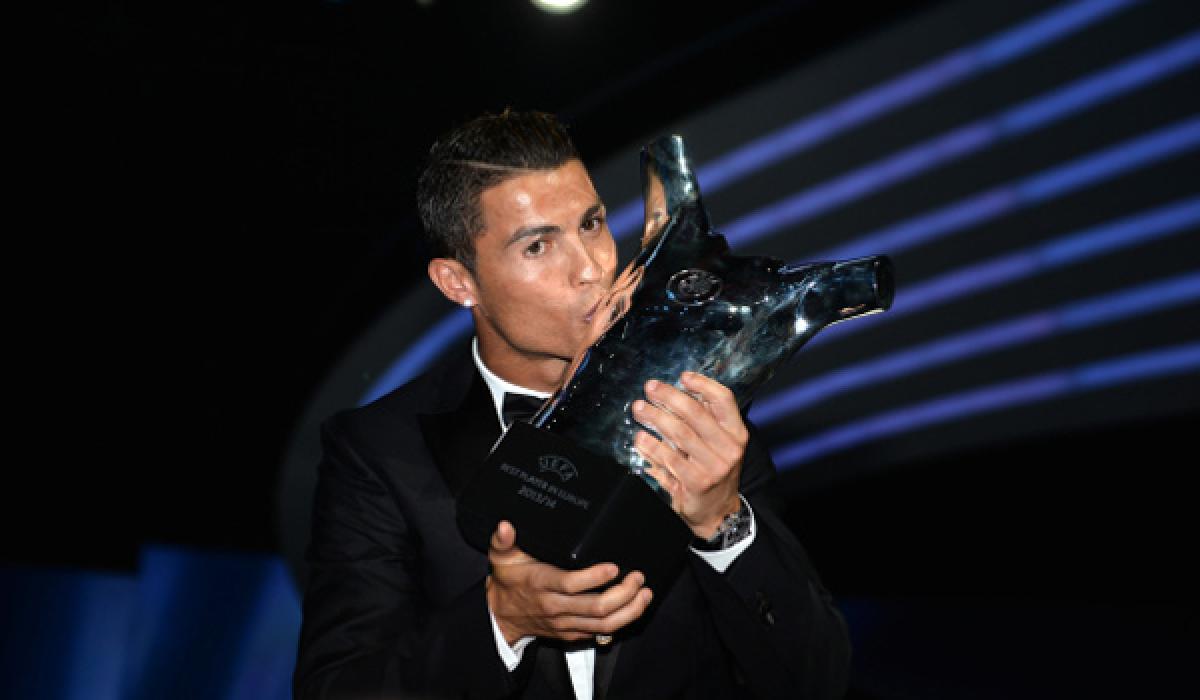 A UEFA Champions League winner with Real Madrid and a European champion with Portugal, Cristiano Ronaldo has claimed the 2015/16 UEFA Best Player in Europe Award.

Real Madrid and Portugal forward Cristiano Ronaldo has lifted the UEFA Best Player in Europe Award for the second time.

Ronaldo enjoyed a sensational 2015/16, winning the UEFA Champions League with Madrid before leading his country to UEFA EURO 2016 glory. The 31-year-old beat off competition from club-mate Gareth Bale and Atlético Madrid striker Antoine Griezmann to land the award he first picked up in 2013/14.