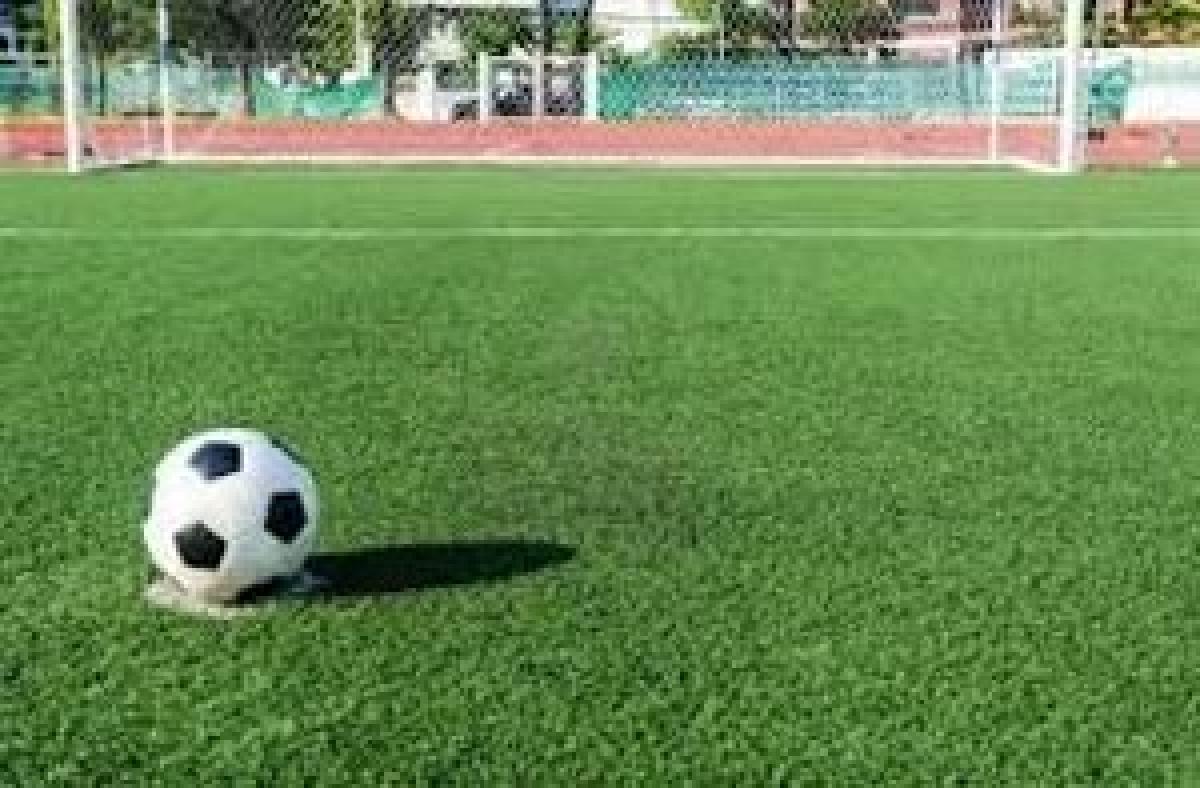 As a part of FC Goa\'s pre-season training and conditioning, the team will assemble at head coach Zico\'s football academy, Zico 10 in Rio de Janeiro, to prepare for the third season of the Indian Super League.

Panaji: As a part of FC Goa's pre-season training and conditioning, the team will assemble at head coach Zico's football academy, Zico 10 in Rio de Janeiro, to prepare for the third season of the Indian Super League.

Zico 10 is a brand, under which there are various academies and training centres across Brazil attached to the Flamengo legend Zico, who is the head coach of FC Goa for the third consecutive season. FC Goa are scheduled to play pre-season friendlies with Brazilian clubs during their training in Rio.

Speaking about ISL franchise's target for the upcoming season, Zico has predicted a better season for the team. “We've made some good signings this year and we will continue to work on the squad while at the pre-season training in Rio.

It's important for the team to come together and gel well and that's what we will do in Brazil. We are building a strong team and aiming for the title,” said Zico.