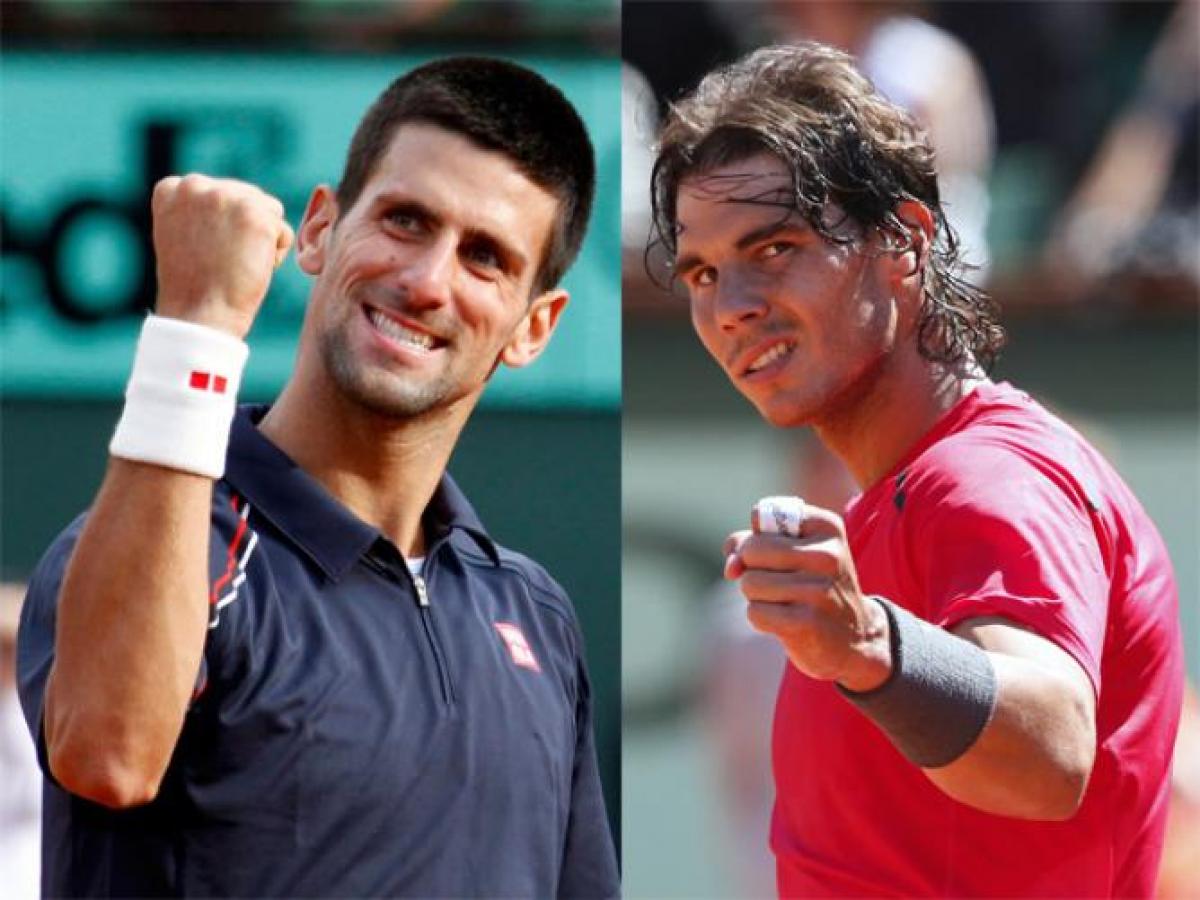 Novak Djokovic reached the US Open last 16 in just 32 minutes Friday when Mikhail Youzhny retired injured before fellow two-time winner Rafael Nadal also made the fourth round for the first time in three years.

​New York: Novak Djokovic reached the US Open last 16 in just 32 minutes Friday when Mikhail Youzhny retired injured before fellow two-time winner Rafael Nadal also made the fourth round for the first time in three years.

Defending champion Djokovic was 4-2 ahead in the first set when Russian 34-year-old Youzhny called it quits suffering from a left hamstring injury.

The outcome completed a bizarre first week for world number one Djokovic. After labouring over four sets to beat Jerzy Janowicz on Monday, he was handed a walkover into the third round when Czech opponent Jiri Vesely withdrew from their second round clash with an arm injury.

"I have never had this happen before in my Grand Slam career, getting a walkover and the next match lasting just half an hour," said Djokovic.

"Andrey is always a tough opponent, he returns well and has good shots from the baseline," said fourth seed Nadal who faces France's Lucas Pouille for a quarter-final slot.

"I had a fantastic first set, a little trouble with my serve in the second but the third was key so I'm very happy."

Keys won the latest-ever finishing women's match at the tournament on Monday when she completed victory over compatriot Alison Riske at 1:48 am.

The 18-year-old Osaka was so traumatised by her failure to convert her dominance into victory that she broke down in tears as she twice tried and failed to serve for the victory.

"This is the greatest comeback of my career, hands down," said Keys who will face two-time runner-up Caroline Wozniacki for a quarter-final spot.