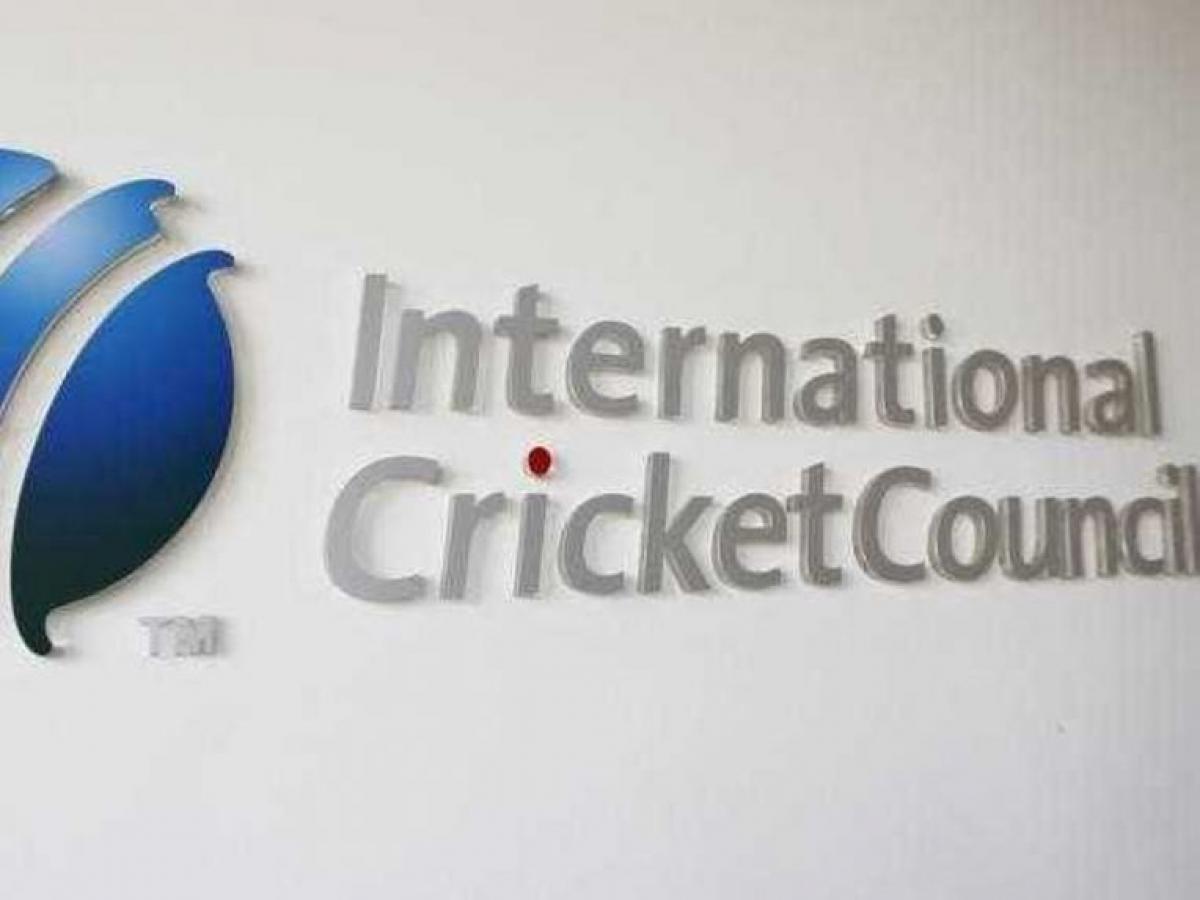 The International Cricket Council today withdrew its contentious proposal of having a 'Two-Tier' Test system following "vehement opposition" from world's richest cricketing body BCCI with the support of Sri Lanka, Zimbabwe and Bangladesh.

"The two-tier Test system proposal, which was supposed to come up for discussion during the two-day Chief Executives Committee (CEC) meeting in Dubai has been taken off the table keeping in mind the objections raised by four members. The ICC will now look afresh at the whole aspect," a source in the ICC told PTI today.

BCCI president Anurag Thakur, who has been a vocal critic of this move terming it a detrimental and retrograde step for the financially weaker nations, welcomed the move.

"I am thankful to the members of the ICC who understood our viewpoint and agreed to take this proposal off the table. As one of the key stakeholders in world cricket, BCCI would continue to have an inclusive approach and ensure that everyone's interest and the growth of cricket isn't compromised," Thakur, who was at the forefront of the anti Two-Tier format, told PTI today.

The Indian Board president said the growth and popularity of the game won't suffer because of the existing format.

"We want to grow the game and take it to new pastures and will not allow any step which can shrink the popularity and development of the game," said Thakur.

It was learnt that BcciCEO Rahul Johri thanked the Iccfor understanding their point of view.

"BCCI CEO Rahul Johri thanked Iccfor understanding the sentiment of all the boards opposing the two-tier system and also ensured its fullest co-operation in the interest of the game to popularise Test cricket worldwide," a source in the know of things told PTI today.

Any structural change to be passed by the Iccneeds a clear 2/3rd majority and it would have been difficult to pass this proposal as it required 7 out of 10 votes.

Even the West Indies Cricket Board (WICB) would have joined hands with Bccito stop the move even though they have traditionally sided with the English and Australian boards.

The BCCI recently played four Tests in West Indies as a part of the Caribbean team's aborted 2014 tour of India.

"Contrary to reports that West Indies were in support of two-Tier system, it was exactly the opposite. West Indies were never in favour of a two-tier Test system. Yes, they are in favour of four-day format for Tests and all for day-night but they never supported bifurcation into two division," a source informed.