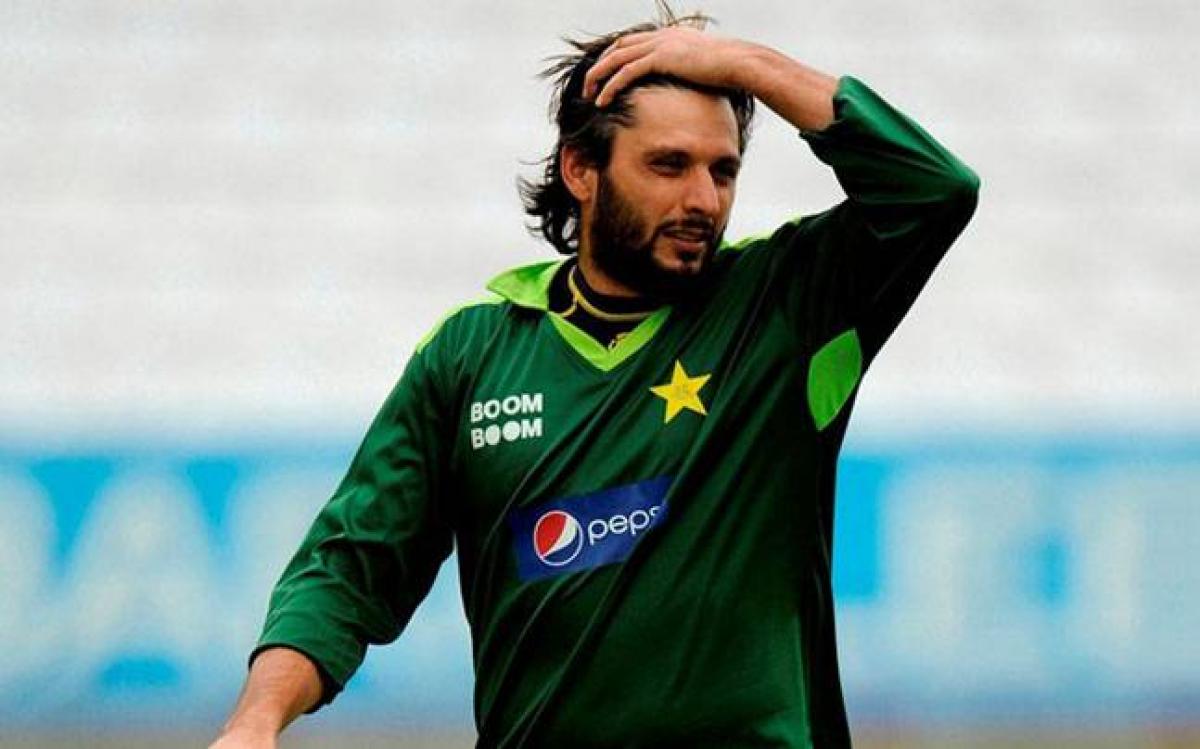 Plans to allow all-rounder Shahid Afridi to play in one final T20 series/match for Pakistan before announcing his retirement from all international cricket have been dropped by the Pakistan Cricket Board (PCB).

​Karachi: Plans to allow all-rounder Shahid Afridi to play in one final T20 series/match for Pakistan before announcing his retirement from all international cricket have been dropped by the Pakistan Cricket Board (PCB).

A well-informed source in the cricket board said PCB chairman Shahryar Khan, who is in London recuperating from a heart ailment and chief selector, Inzamam-ul-Haq had both given approval for Afridi to be picked in the T20 squad for the coming series against the West Indies.

"Yes it is correct that a decision was taken and approved by Shahryar and Inzamam that Afridi would travel to UAE as the 16th player and appear in a final match against the West Indies before announcing his retirement and going out gracefully," the source said.

He said Inzamam had spoken to Afridi and reached the understanding he would announce his retirement after playing against the West Indies.

But he confirmed that the plan was dropped after a senior member of the board, Najam Sethi, who heads the executive committee, objected to the method being followed to give Afridi a befitting farewell after a long career for Pakistan.

"Sethi made the point that the board would be setting a wrong example by including Afridi as 16th player just to give him a chance to play his farewell international match and it was also not befitting for such a senior player," the source said.

He said Sethi raised the question that if the selectors felt that Afridi was good enough to play for the country in T20 internationals why didn't they just select him in the 15-member squad announced for the West Indies series.

"Sethi's argument is logical and he made it clear that he would speak to Afridi himself and settle the matter. Sethi will now meet Afridi in last week of September and offer him the chance to accept a proper farewell event and announce his retirement," the source stated.

"Afridi might have played his final match for Pakistan if the plan given by Sethi is followed to the letter," he added.

The allrounder, who appeared in 398 ODIs and 98 T20 internationals and also captained Pakistan in all three formats, stepped down as skipper after a poor show in the World T20 in India last April.