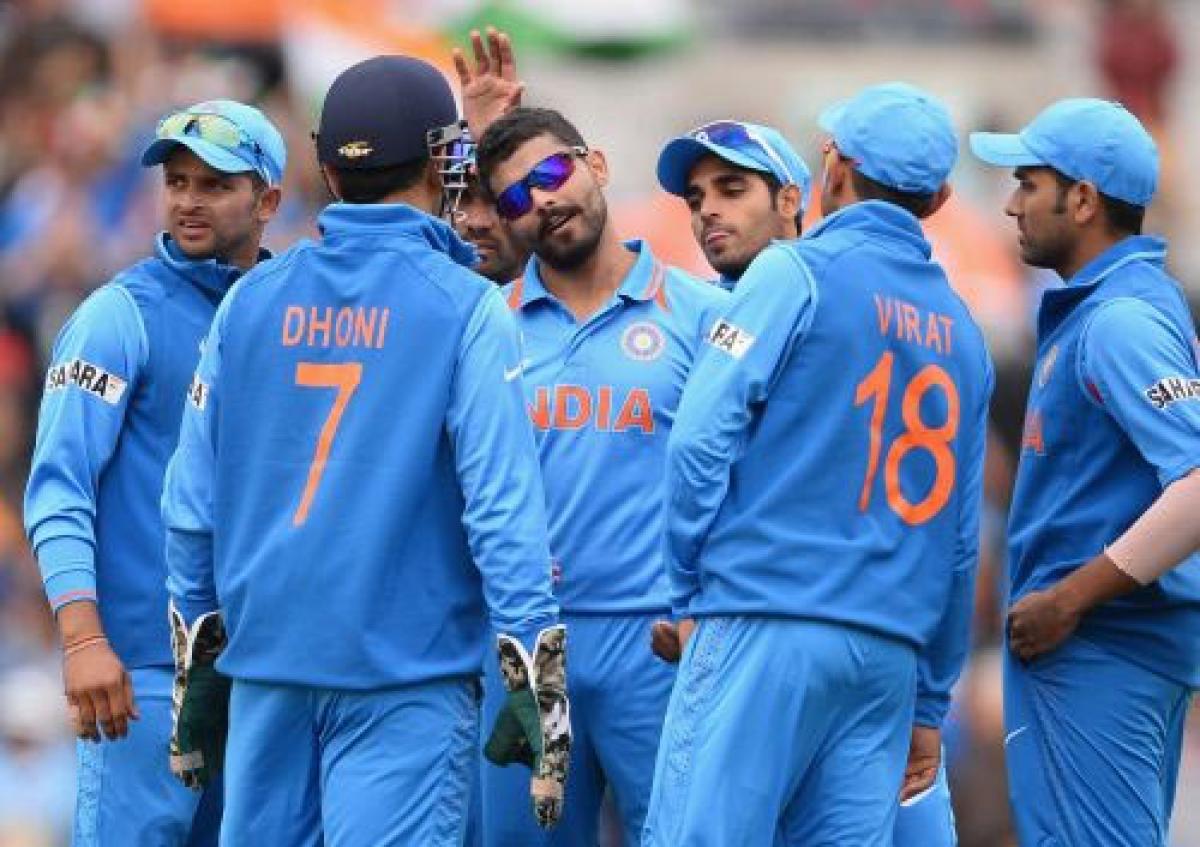 The newly appointed selection committee will perform its first task on Thursday when it picks the India squad for the five ODIs against New Zealand.

​New Delhi: The newly appointed selection committee will perform its first task on Thursday when it picks the India squad for the five ODIs against New Zealand.

It is likely to be a straight forward exercise for the MSK Prasad-led panel with most players selecting themselves.

MS Dhoni will be back as captain for the series beginning in Dharamsala on October 16. He would be keen to return to field considering India are not playing much of limited overs crickets this long home season comprising 13 Tests.

Rookie Karnataka opener Mayank Agarwal could be a beneficiary because of the injuries to KL Rahul and Shikhar Dhawan. Left-handed Faiz Fasal, who scored a 50 on his ODI debut in Zimbabwe could also be in contention.

It remains to be seen whether Gautam Gambhir can make a comeback in the limited overs but Agarwal, who has scored runs for India A in a tri-nation last year apart from heavy scoring in Duleep Trophy is a candidate.

What could help Agarwal or Gambhir is the fact that Dhawan, who suffered a minor fracture on his left thumb in the second Test, ruling him out of action for at least 15 days. India last fielded a full-fledged squad in Australia where they lost five-match series 1-4. In June, Dhoni led a second string side to Zimbabwe.

Manish Pandey is expected to retain his place in the side and so is young pacer Barinder Sran and Jasprit Bumrah. Pandey's Karnataka teammate Karun Nair might make the cut after being named as Dhawan's replacement for the third Test in Indore.

Ravichandran Ashwin and Ravindra Jadeja are automatic choices and third spinner's slot could go to Yuzvendra Chahal in place of Amit Mishra. Chahal impressed one and all in Zimbabwe.

The all-rounder's battle will be between Hardik Pandya and Stuart Binny. Irfan Pathan was adjudged best all-rounder in JP Atray tournament in Chandigarh recently and has been named the captain of the Baroda Ranji team.

The names of Suresh Raina and Yuvraj Singh could also be discussed in the meeting. Both senior players were dropped from the T20 squad for the two-match series against the West Indies in USA.