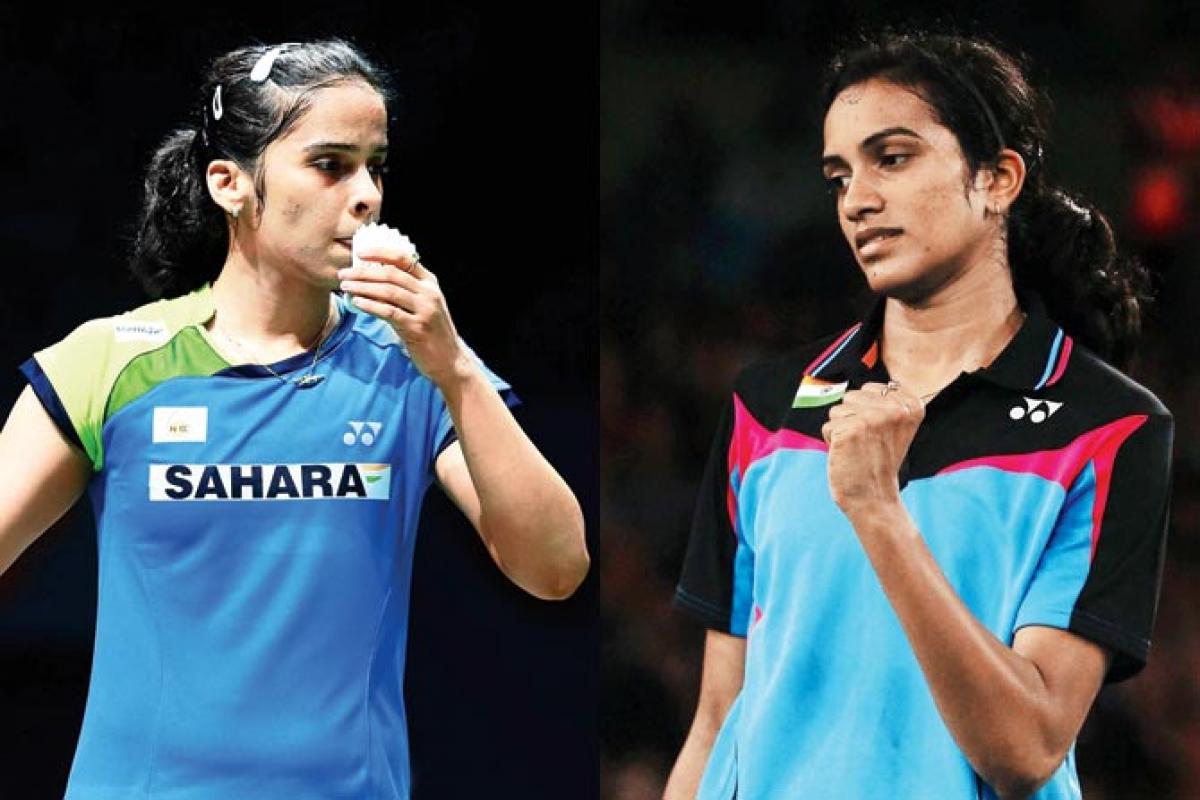 Saina Nehwal\'s comeback ended with a gruelling opening round loss but Olympic silver-medallist P V Sindhu crossed the first hurdle at the $700,000 China Super Series Premier in Fuzhou on Wednesday.

Three months after limping out of the Rio Olympics due to a severe knee injury, fourth seed Saina was back on the court but her fight against Thailand's Porntip Buranaprasertsuk ended with a 16-21 21-19 14-21 loss in a women's singles match that lasted for almost an hour.

London Olympics bronze-medallist Saina, who had won the China Open title in 2014 and reached the finals last year, will next play at the Hong Kong Super Series next week.

Seventh seed Sindhu, however, had no problems in disposing off the challenge from Chinese Taipei's Chia Hsin Lee 21-12 21-16 in just 34 minutes. The two-time bronze medallist at World Championship will next take on USA's Beiwen Zhang.

In men's singles, Ajay Jayaram and H S Prannoy also reached the second round after notching up contrasting wins over their respective opponents in the opening round.

World No. 23 Jayaram dished out a gritty performance as he staved off the challenge from China's Zhu Siyuan and prevailed 21-19 20-22 21-17 in a match that lasted for an hour and two minutes.
He will next take on the winner of the match between Hong Kong's Wei Nan and sixth seeded Korean Son Wan Ho.

World No. 28 Prannoy got rid of Hong Kong's NG Ka Long Angus 21-13 21-13 in another match. The Swiss Open champion will face the winner of the match between Chinese Taipei's Chou Tien Chen, seeded seventh, and China's Qiao Bin.