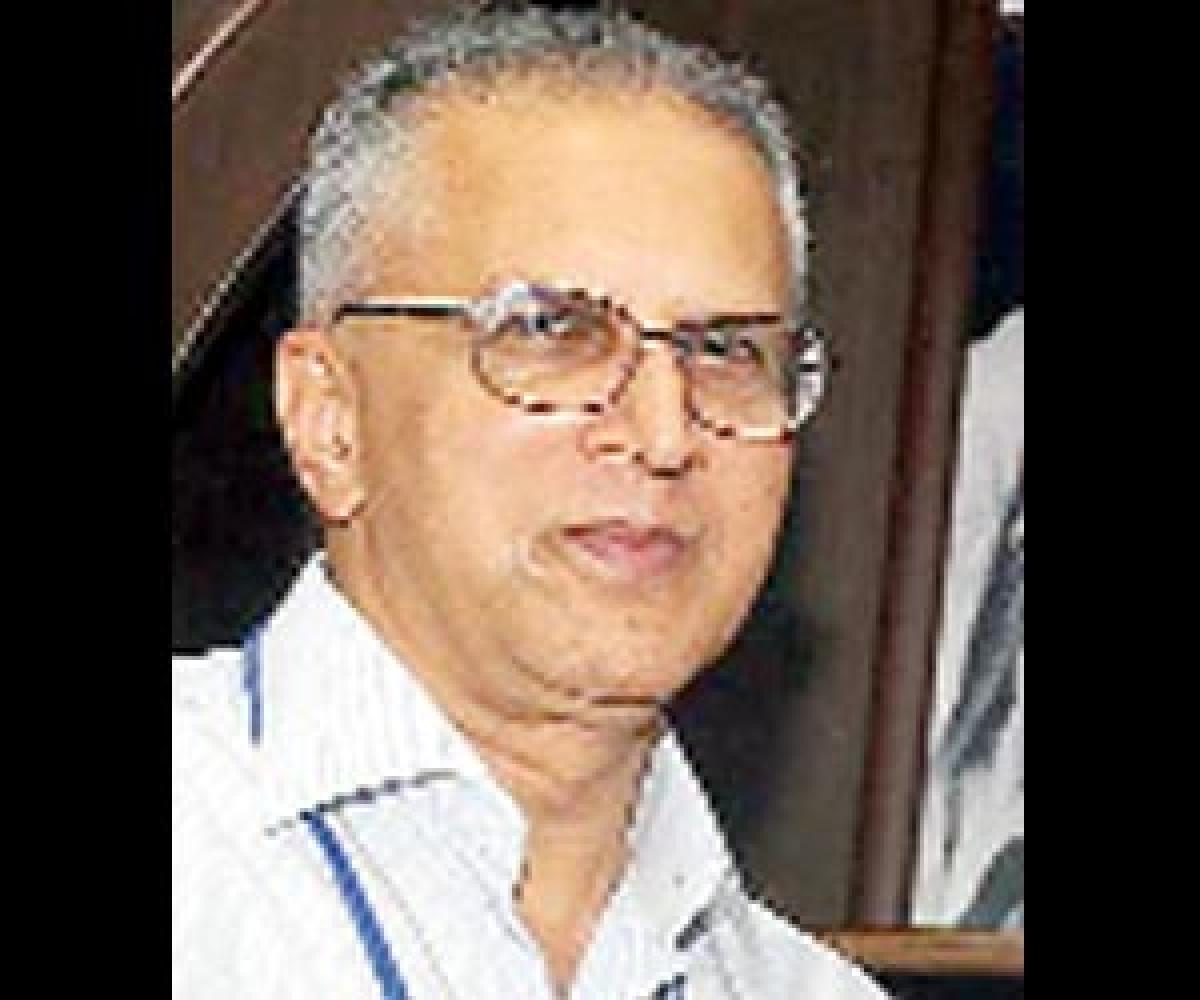 New Delhi: The apex court-appointed Justice Rajendra Mal Lodha committee moved the Supreme Court seeking a direction to appoint former Union Home Secretary G K Pillai as an observer to guide' the Board of Control for Cricket in India in the administrative works including award of contracts, transparency norms and holding of future domestic, international and Indian Premier League matches.

The committee, in its third status report submitted in the apex court on November 14, has also sought a declaration from the bench headed by Chief Justice T S Thakur that all office bearers of cash-rich BCCI and state cricket bodies, who are in violation of laid down norms with regard to 70 year age cap, citizenship and tenures, "cease to hold office forthwith".

"While the day-to-day administration of BCCI is presently carried out by the CEO and certain managers who assist him in this regard, there would be a need to appoint an observer who would guide the BCCI in its administration, particularly with reference to the award of contracts, transparency norms, audit, etc., for domestic, international and IPL cricket to be played hereafter.

"The committee recommends that G K Pillai, former Union Home Secretary be appointed as the observer, with a power to appoint auditor and all necessary secretarial staff, assistance and remuneration as may be determined appropriate by the committee," the report, filed through panel's secretary Gopal Sankaranarayanan, said.

It referred to recommendations, approved by the court, on criteria for holding posts in BCCI and state cricket bodies and said that they include that a person should be an Indian citizen and below 70 years of age.

The office bearer should not be of "unsound mind" nor a minister or government servant, The criteria also includes that such a person should not be holding "any office or post in a sports or athletic association or federation apart from cricket".

It also said that the person is "incapable if an office bearer has been in office for a cumulative period of nine years and without any criminal record."

"Several office bearers at both the BCCI and the state associations continue to hold the posts although they stand disqualified as per the order of this court. It is submitted that those individuals who fall foul of these norms be declared to cease to hold office forthwith," the panel said.

The committee, in its report, has also pleaded with the court to issue a direction that now "all administrative and management matters be carried out by the CEO of the BCCI without advertence to the office bearers".

It has also sought the authority for itself "to appoint all necessary secretarial staff, assistance and fix remuneration as may be determined appropriate".