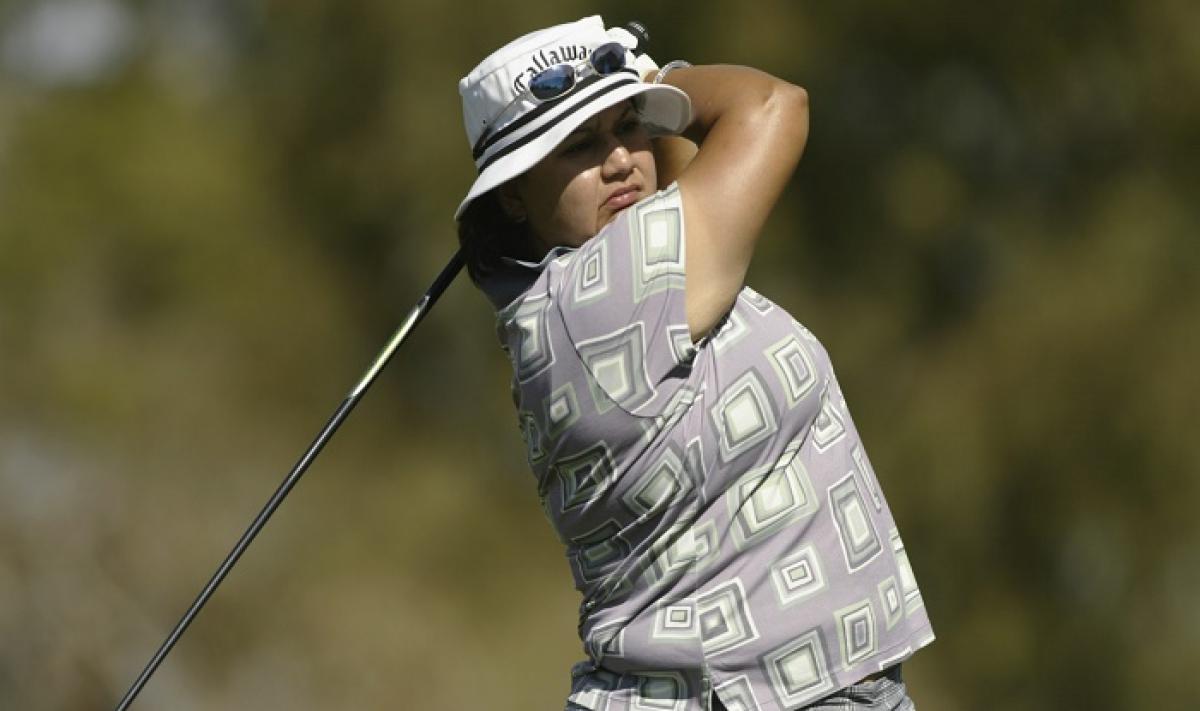 Smriti Mehra played an inspired round of four-under 66 on the final day to claim her maiden title of this season in the 16th leg of the Hero Women\'s Professional Golf Tour at the The Palms Golf Club and Resort, here today.

Lucknow: Smriti Mehra played an inspired round of four-under 66 on the final day to claim her maiden title of this season in the 16th leg of the Hero Women's Professional Golf Tour at the The Palms Golf Club and Resort, here today.

Vani Kapoor finished runner-up with a score of one-over 71, followed by Gursimar Badwal in third place in the Rs 6,00,000 event.

In her back nine, she dropped a shot on the 10th hole and carded a double on the 15th. She quickly regained her composure and carded an eagle on the 16th hole followed by birdies on the 17th and 18th to claim her maiden title of the current season with a total score of 208 after 54 holes.

Delhi's Vani also had a good start, carding a bogey free front nine with birdies on the second and eighth holes.

However, she could not sustain the momentum in her back nine and carded bogeys on the 11th, 12th and 14th with a double on the 15th.

Birdies on the 13th and 18th holes helped her to salvage the situation and she finished the day at one-over 71. She took the second position with a total score of 214, one shot clear of Gursimar.

Kapurthala's Gursimar finished with an even par round on the final day with a total score of 215 to finish third. Her round was a mixed bag, with birdies on the seventh, eighth and 16th holes, and bogeys on the third, sixth and 15th.

Pune's Shweta carded her lone birdie on the fourth hole, while dropping shots on the sixth, eighth, 13th and 15th. She also carded a double bogey on the 12th hole.

Overseas player Kiran Matharu took the fifth spot with a total score of 218, followed by Panchkula's Amandeep Drall in sixth place with a score of 219.

The tour now moves to the Noida Golf Club for the 17th and last leg of the season to be played from November 29 to December 2.