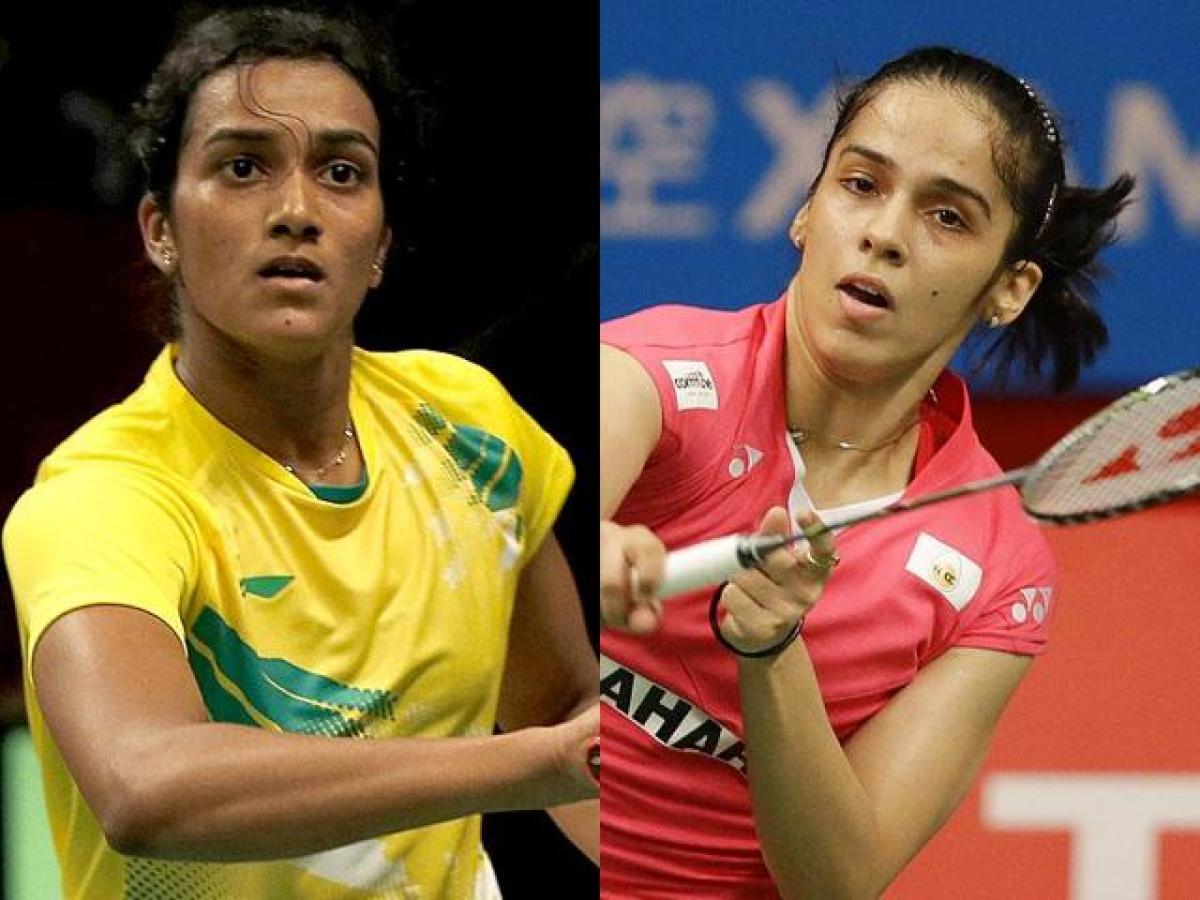 London Olympics bronze medallist Saina Nehwal will lead India\'s campaign in the Macau Open Grand Prix Gold badminton tournament which begins in Macau after three-time champion PV Sindhu pulled out of the event to prepare herself for the Dubai Super Series Finals.

The Rio Olympics silver medallist, Sindhu, who is the defending champion here, was originally scheduled to take on China's Yue Han in the opening match of the tournament on Wednesday.

But Sindhu, seeded second, has withdrawn from the USD120,000 event at the last moment keeping in mind the DubaiSuper Series Finals as she wanted to be fresh after playingback-to-back tournaments -- China Open and Hong Kong Open.

"She had originally planned to play at Macau Open but after she qualified for Dubai Super Series Finals, we have decided to skip the event as otherwise she will get not enoughtime to prepare for the Dubai event," Sindhu's father P V Ramana told PTI.

"Winning or losing is not important but at least she should prepare well to compete in such a high-leveltournament," he added.

The Dubai Superseries final will be played from December 14-18 where only the world's top eight players make the cut. Sindhu had recently clinched her maiden Super Series Premier title at China Open and then reached the finals at the Hong Kong Super series in the last two weeks.

In Sindhu's absence, compatriot and top seed Saina, who is slowly and steadily getting back her bearing after recovering from a serious knee injury which affected herOlympic campaign three months back, will spearhead India's campaign in the women's singles event.

After undergoing a knee surgery in August, followed by arigorous rehabilitation and training under the watchful eyesof her coach Vimal Kumar, Saina made a comeback at China Openbut lost in the opening round. She competed at the Hong Kong Open before losing closely in the quarterfinals.

The former World No. 1 Indian, who will take onIndonesia's Hanna Ramadini in the opening round, will be eagerto add this title to her name to boost her confidence ahead ofthe new season.

In the men's singles, national Champion Sameer Verma, whohogged the limelight after reaching the finals at Hong Konglast Sunday, will also hope for another steller performancewhen he opens his campaign against Czech Milan Ludik.

It would be a sort of comeback for Commonwealth Games P Kashyap, who had taken a break after the Denmark Open.

"After Dutch Open I was not feeling that fit and though I played Denmark, I decided to take a break to get back my full fitness and make some changes to my game. So I got around 4-5 weeks and I worked hard with Gopi, so looking forward for agood week ahead," Kashyap told PTI.