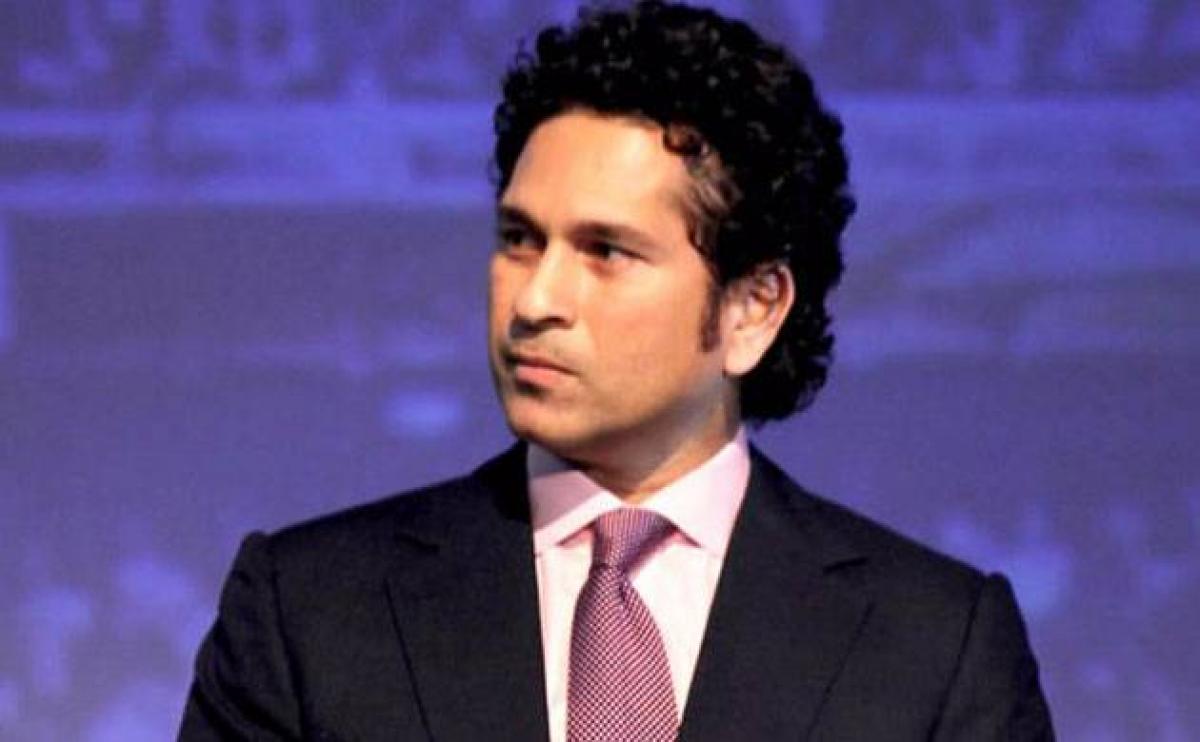 As Indian domestic cricket circuit tries to reinvent itself, Sachin Tendulkar on Saturday suggested that every Ranji Trophy game should be played on two different pitches to prepare a better Test team for overseas assignments.

New Delhi: As Indian domestic cricket circuit tries to reinvent itself, Sachin Tendulkar on Saturday suggested that every Ranji Trophy game should be played on two different pitches to prepare a better Test team for overseas assignments.

He also had an interesting take on how to make bilateral Test series engaging — by having back-to-back home-and-away rubbers so that the strength of two teams remains mostly constant but the conditions change.

But it is Tendulkar’s suggested innovations of two different pitches for a single Ranji match which will make anyone sit up and take notice. “I have thought a lot about neutral venues in Ranji Trophy (which is being experimented this season). I have a suggestion which can be radical.

“When we go to places like Australia, New Zealand, West Indies and South Africa, we play with kookaburra balls which swings early. Think about a young Ranji batsman playing with SG Test in India and then facing difficulty overseas,” Tendulkar spoke at a summit.

“Let us have the first innings on a green top with kookaburra balls which would give openers a challenge. Even bowlers will have something. Our spinners will also learn how to bowl with kookaburra on Green tops,” Tendulkar explained.
His next suggestion was even more interesting.

“Now let there be a pitch adjacent to the green top which would be a rank turner. Now the second innings will be played on that track with the SG Test ball which would also help our batsmen play against quality spin bowling. We have been too focussed on playing pace in overseas conditions but we should not forget how to play spin bowling.

“Don’t forget even overseas teams are losing to us in India. May be they would start using SG in their domestic matches.”

For Tendulkar, two pitches, two balls in two innings of a match takes Curator preparing designer pitches out of the equation. “A captain would start thinking that winning the toss will give him only 10 per cent advantage that is his right to choose first. But if he chooses to bowl on green top he should remember that he would need to bat on a Turner in the fourth innings,” he said.

In fact, BCCI president Anurag Thakur was among the audience listening with rapt attention. About the dwindling crowd in Test cricket, Tendulkar blamed lack of rivalry in the longest format that has caused the dip in interest.

“When we grew up we had rivalries like Sunil Gavaskar vs Imran Khan, Viv Richards vs Jeff Thomson and then (Brian) Lara vs Glenn McGrath or Steve Waugh vs Curtly Ambrose. West Indies team in ’80s and ’90s generated interest. The target then was to beat the West Indies. Australia were an incredible team. Nine world class and if 3-4 could close the game. That is missing,” he lamented.

Asked what could be a solution, Tendulkar said: “Look we went to England in 2014 and lost the series. Now England are down in this series and since 2014, they have lost a couple of players. “My suggestion is to have back to back matches against the same side home and away. Let us play two Tests in India and then two Tests in England. Same set of players but different venue. That will be fair contest,” he said.