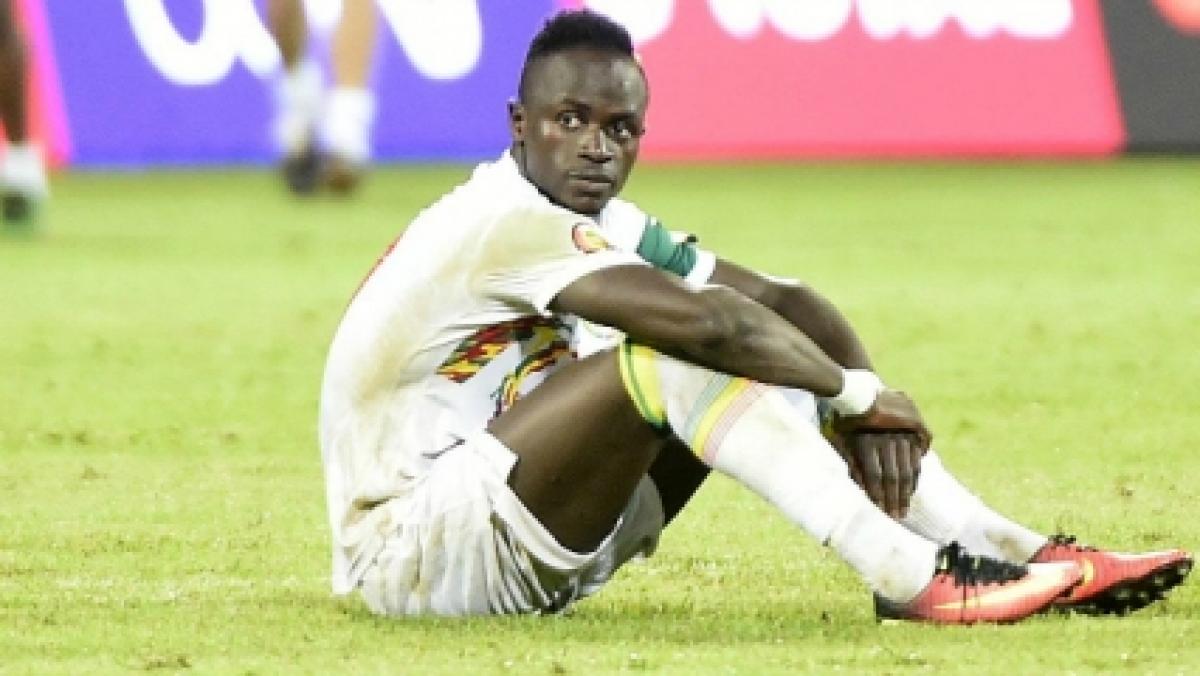 Cameroon ended their 15-year wait for a Nations Cup title when they came from behind to beat Egypt 2-1 on Sunday, a success that vindicated coach Hugo Broos\' decision to overhaul the Central African nation\'s squad

Cameroon ended their 15-year wait for a Nations Cup title when they came from behind to beat Egypt 2-1 on Sunday, a success that vindicated coach Hugo Broos' decision to overhaul the Central African nation's squad.

The Belgian has endured a testing relationship with local media since being appointed in February last year, receiving criticism for axing some of the team's experienced campaigners and placing his faith in lesser known players.

However, Broos was rewarded for his bravery as his revamped squad secured the trophy when substitute Vincent Aboubakar scored a superb late winner after Nicolas Nkoulou's header on the hour cancelled out Mohamed Elneny's opener for Egypt.

"When I came to Cameroon a year ago, I found a group of players that were old and unmotivated," Broos told reporters. "I had to change that.

"Players were coming to play without enthusiasm, not to play for the national team but because they had to, because the coach invited them," he added. "So I changed the team a bit, brought some new young players in and I think it's worked."

Egypt were able to call upon the likes of experienced duo Ahmed Fathi and keeper Essam El Hadary, who have seven Nations Cup titles between them, while for Cameroon only Nkoulou had played in a Nations Cup knockout match before this campaign.

In the absence of key figures such as Joel Matip, Aurelien Chedjou and Eric-Maxim Choupo Moting, youngsters Christian Bassogog and Fabrice Ondoa along with influential centre-back Michael Ngadeu Ngadjui have proved up to the task.

"Taking revenge on journalists is the most stupid thing a coach can do," Broos added, when asked whether he was glad to have proved the local media wrong. "I work to get results, and I'm extremely happy to have won the Nations Cup.

"This is a good beginning," he said. "I have no problems with the press criticising my players, but I just ask that it's fair and that they're objective. I hope that now we've won the cup, our relationship with the media will improve."