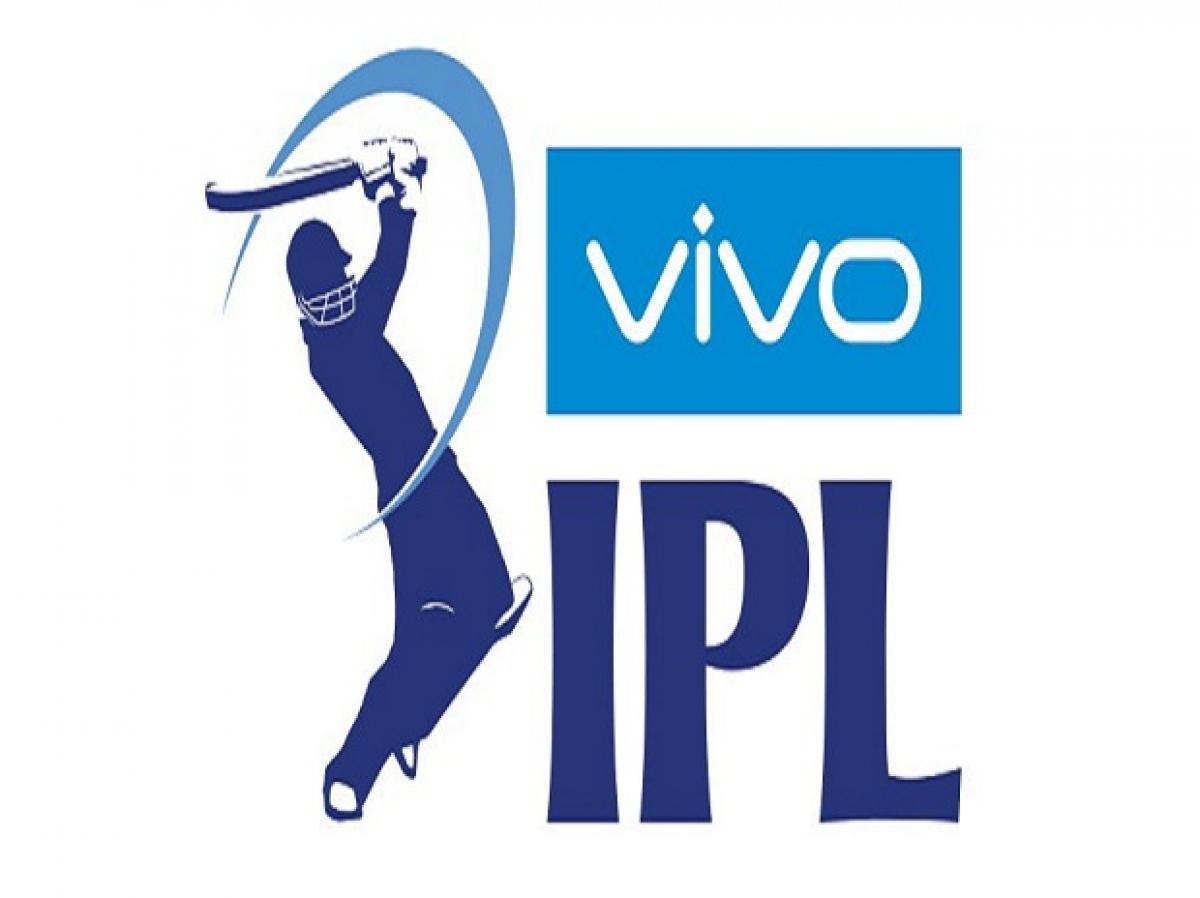 There will be a strong focus on buying uncapped Indian players with eight franchises gearing up to pick a maximum of 76 out of the 350 plus, who will go under the hammer at the auction for the 10th Indian Premier League, in Bengaluru on Monday.

There will be a strong focus on buying uncapped Indian players with eight franchises gearing up to pick a maximum of 76 out of the 350 plus, who will go under the hammer at the auction for the 10th Indian Premier League, in Bengaluru on Monday.

This is the last auction of the 10-year cycle after which all players are set to go back into the auction pool. While the maximum squad strength can be 27, most franchises like to keep squad base between 22 and 24.

The base price ranges from Rs. 10 Lakh to Rs. 2 crore and there could be a clamour for uncapped Indian players based on their performances during the recent Syed Mushtaq Ali Trophy.

It will be interesting if Test specialist Ishant Sharma, not one of the most sought after players in the shortest format, invites bidders at a premium base price of Rs. 2 crore.

At his base price and his erratic bowling in the format, Ishant is a tricky pick. Being a current India player is his only USP as franchises also need faces for brands to invest in them.

But Irfan Pathan, now dubbed as an ‘IPL specialist’ with a base price of Rs 50 lakh and his all-round abilities, can get a few bids. Fast bowler Varun Aaron, with a reasonable Rs 30 lakh base price, is expected to attract bidders.

Rookie left-arm speedsters T Natarajan of Tamil Nadu, Kulwant Khejroliya of Delhi along with right-arm pacer Basil Thampi of Kerala could also invite good bids. All three are in the lowest base price bracket of Rs 10 lakh.

Khejroliya and Natarajan have appeared for trials at multiple franchises and Thampi bowls at 140 clicks regularly with an ability to hit the blockhole during death overs.

A clutch of top England players, including dashing all-rounder Ben Stokes, limited-overs skipper Eoin Morgan (back in auction) and hard-hitting opener Jason Roy have entered the fray but in all likelihood will only be available for the month of April.

England are lined up to play two ODIs vs West Indies (May 5 and 7) and then another three-match series against South Africa, starting May 24.

One can safely assume that England players won’t be available post April 30 and the high base price of Rs 2 crore for Stokes and Morgan along with Rs 1 crore for Roy will make franchises think twice before going into the bidding war.

In case of Stokes, being an all-rounder obviously helps and as a complete package he can make a difference even if he plays 8-10 matches for his franchise.

Prolific West Indies opener Evin Lewis, who hammered Indian bowlers in Florida T20s and South African fast bowler Kagiso Rabada could be hot picks. With Lewis again, the problem will be his scheduling.

The auction pool is an interesting mix with five Afghanistan players. But Mohammed Shahzad (BP Rs 50 lakh) with his pyrotechnics and spinner all-rounder Mohammed Nabi (BP Rs 30 lakh) may get deals, which will be a historic first and big boost for India’s friendly neighbourhood.

Save Delhi Daredevils and Kings XI Punjab — the two perennial under-achievers, the core of most of the teams is set.

One shouldn’t be surprised if Delhi indulges in buying a rookie or a seasoned player for a bomb as has been the trend with them over the years only to dump them next year terming it as “cost rationalisation“.

Pawan Negi’s million dollar deal during last year’s auction was an embarrassment for the GMR-owned franchise as they were forced to dump the puny left-arm spinner this year.

He is back into the auction pool at a base price of Rs 30 lakh. Expect Negi to fetch a deal but may be not half as striking as last year.

It will be an interesting eight hours in the Garden City as the franchises loosen their purse strings.