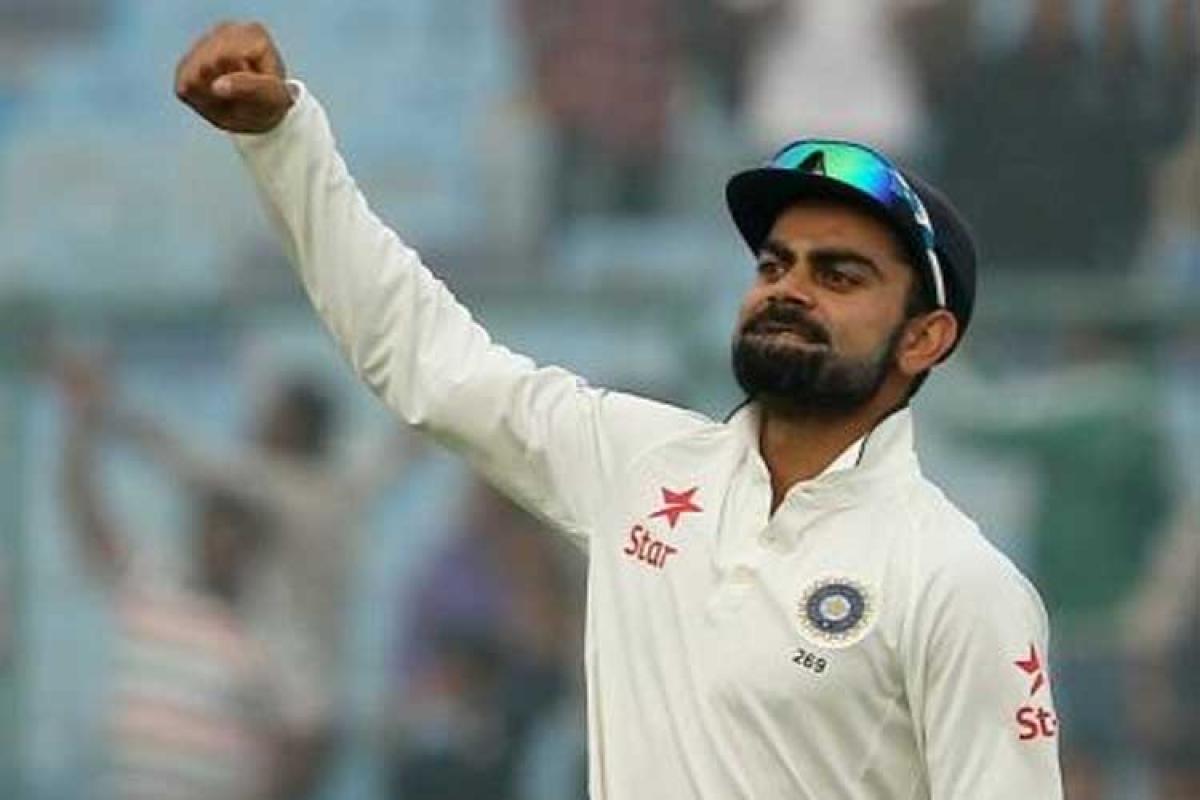 Kohli could only managed scores of 0 and 13 in his two innings in the Pune Test where India plunged to a humiliating 333-run loss, their first against Australia at home in almost 13 years.

Starc dismissed him in the first innings for a duck and it was a rare failure for the Indian captain who has struck four double hundreds in as many series.

“He’s a class player, we all know that. He’s scored a mountain of runs already this year. We’re going to have to be wary of that Virat comeback,” Starc told reporters here.

“We know Kohli is going to be another key wicket for the rest of the series. There’s six more times we’ve got to get him out to really cement this series,” he added.

Before seeing the back of Kohli, Starc had dismissed Cheteshwar Pujara to start India’s downfall but he said Kohli’s wicket is the most prized one for him.

“We know he’ll come back bigger and stronger, but he’s one I’ll take over Pujara at the moment,” Starc, who also shared the dressing room with Kohli as his Royal Challengers Bangalore teammate, said.

“We are really happy that it happened that way for us, but we know that one Test is not going to win us the series. It’s three important Test matches to go.”

India will lock horns with Australia in the second Test in Bangalore, starting March 4.