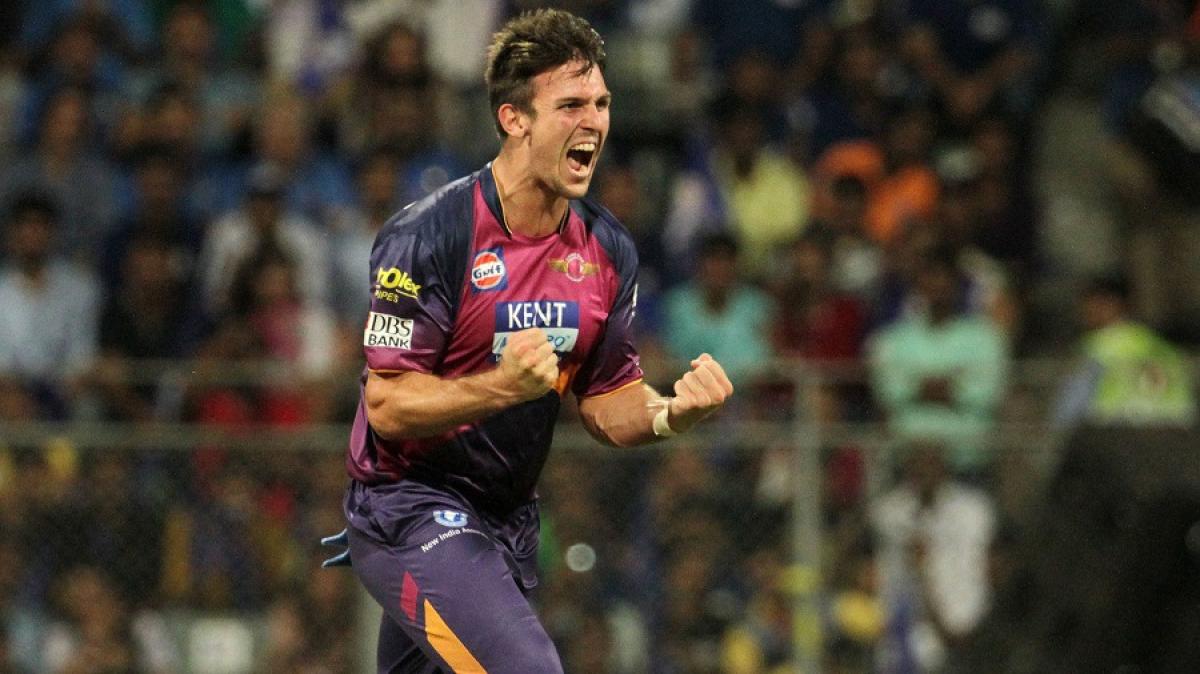 The 25-year-old Marsh was ruled out of the ongoing Test tour of India and, according to an Australian media report, could be sidelined for as long as nine months.

Marsh, who will seek the help of specialists next week, had to leave the IPL midway in 2016 due to a side strain as well as in 2009 because of the same reason.

He now faces the prospect of a shoulder reconstruction that would keep him out of the game for the remainder of 2017. Cricket Australia tweeted today that Marsh faces a lengthy absence due to injury.

Besides his pace bowling, Marsh would have added stability to the batting order at Rising Pune SuperGiants, who are hoping to perform better in the upcoming IPL season after finishing seventh in the league table in the previous edition.

Australia’s physiotherapist David Beakley had said, “Mitchell has been playing with a shoulder injury for most of the summer, which we have been managing up until now, but unfortunately it has progressively deteriorated to a point where he is unable to function at the level required.