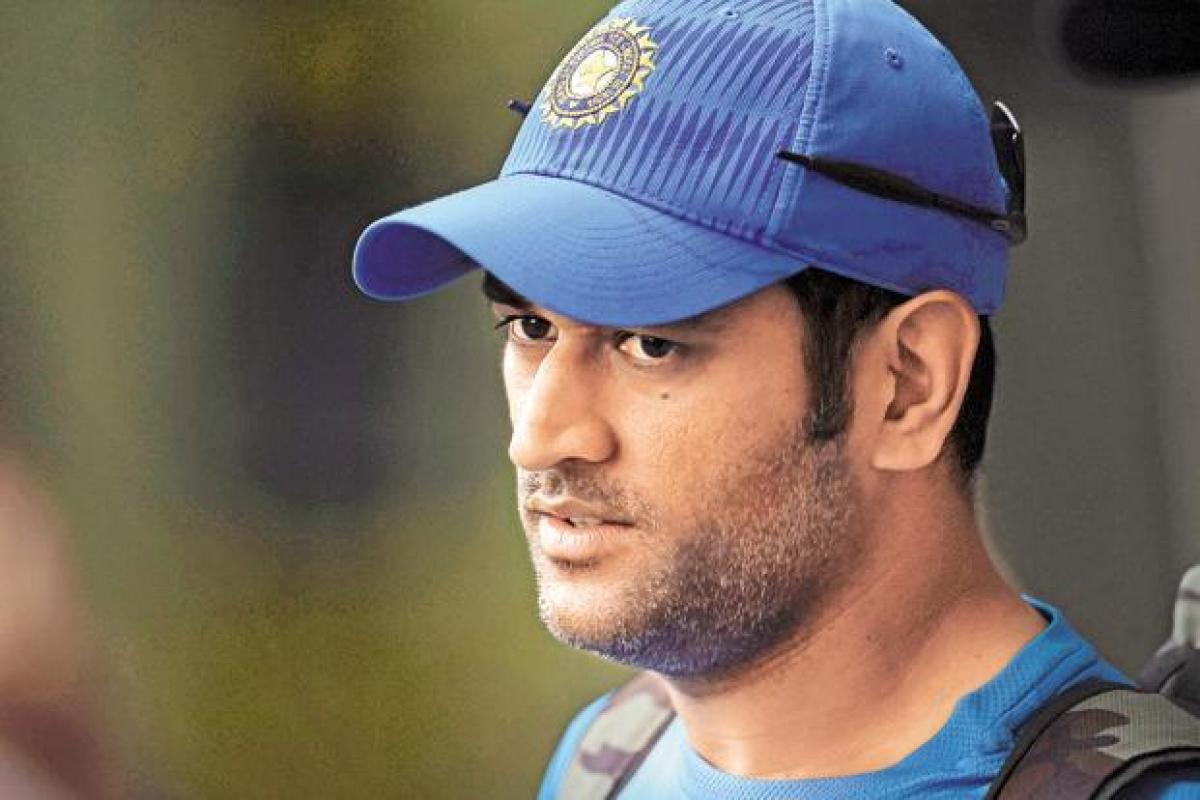 THE Jharkhand cricket team, including their skipper Mahendra Singh Dhoni, escaped unhurt after a fire broke out at a five star hotel in Dwarka here leading to postponement of the Vijay Hazare Trophy semi-final against Bengal.

NEW DELHI: THE Jharkhand cricket team, including their skipper Mahendra Singh Dhoni, escaped unhurt after a fire broke out at a five star hotel in Dwarka here leading to postponement of the Vijay Hazare Trophy semi-final against Bengal. The match that was supposed to be held at the Airforce ground in Palam has been rescheduled at Feroze Shah Kotla on Saturday after match referee Sanjay Verma announced the postponement.

Dhoni along with his team-mates was having breakfast at the team hotel, ITC Welcome, when they were evacuated on a SOS basis. Around 540 guests were staying at the hotel, according to police sources. “Yes, it was scary as a fire broke out early in the morning. We were evacuated and brought to the ground,” Jharkhand coach Rajeev Kumar said.

The match referee’s decision to postpone the game was taken as the kits of the team were at the hotel and there was no way that the match could have started. Both teams were at the ground but since the Jharkhand players were also mentally disturbed, the BCCI had to give them a day’s time to get into a proper frame of mind.

“When we were having breakfast at the restaurant...Suffocating smell of the smoke alarmed us. We ran for our lives ,” a Jharkhand player told PTI. “A call was received around 6.30 am about a fire breaking out at Welcome Hotel. Thirty fire tenders were rushed to the spot and the fire was doused by 9.45 am. Cooling operations are on,” said a senior official from Delhi Fire Services. Police said that the fire broke out in a Reliance showroom.

Further investigation is under way to ascertain the cause of the fire. The Hotel later said in a statement: “Fire broke out in the shopping mall, adjacent to the hotel. In keeping with our safety and security guidelines, as a precautionary measure, we evacuated all our guests. There were no casualties recorded at the hotel."