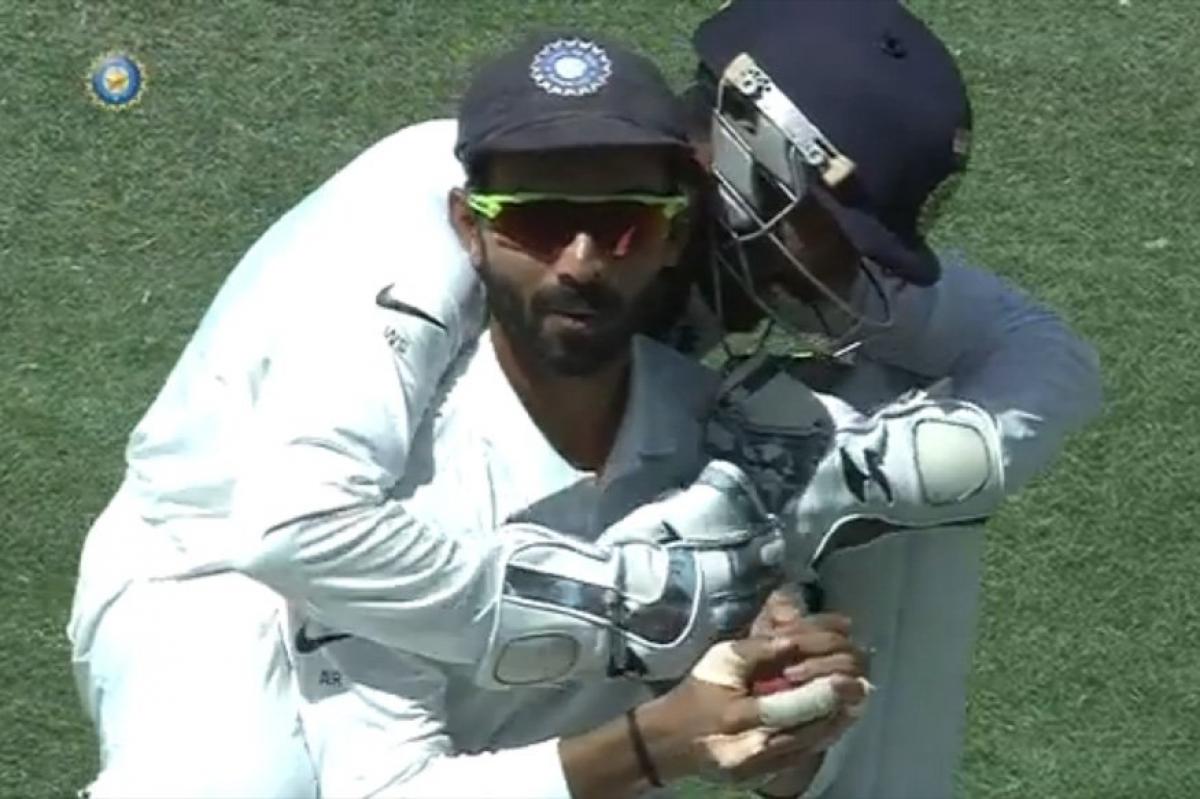 India defeated Australia by eight wickets in the fourth and final Test at the Himachal Pradesh Cricket Association (HPCA) Stadium here on Tuesday.

India have thus clinched the series 2-1 to regain the Border-Gavaskar Trophy.

Lokesh Rahul hit a half-century and guided the hosts to victory along with stand-in captain Ajinkya Rahane after the early departure of Murali Vijay and Cheteshwar Pujara.

Rahul remained undefeaed on 52 while Rahane was not out on 38.

Fittingly, it was Rahul who hit the winning runs, guiding a Steve O'Keefe delivery to the on-side.