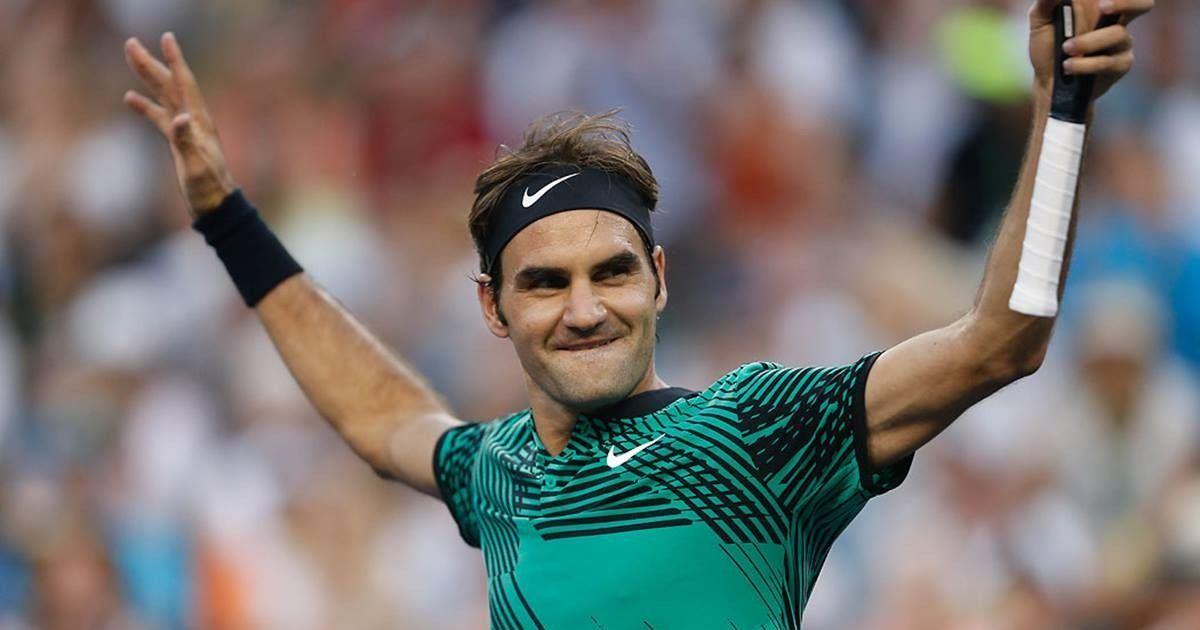 Federer dominated the beginning of the match on Thursday in much the same way he did when these two players squared off at the Australian Open earlier this year, reports Efe.

The 35-year-old Swiss tennis great, who routed Berdych 6-2, 6-4, 6-4 in the third round in Melbourne in January, got an early break of serve on Stadium court and a second one on an outrageous, high-lofted drop shot that the surprised Berdych did not even try to track down.

He then closed out the set by holding serve in the eighth game.

Berdych, however, hit back in the second set, dominating his own service games and getting a rare break of Federer's serve to even up the contest at a set apiece.

The Swiss, however, remained the clear favourite in the decider, considering his recent strong form and seemed headed for certain victory when he grabbed a service break early in the set.

But Federer played his sloppiest game of the match when serving at 5-3 to get broken and give Berdych a new lease on life, a slip-up that the Czech capitalised on to send the contest to a final-set tie-breaker.

The No.10 seed then had a golden opportunity for his seventh win in 24 contests against Federer when he hit a backhand winner to give himself two match points at 6-4, the first one on his own serve.

But Berdych, who has struggled to close out the great players throughout his career, squandered the first match point on a forehand error before Federer evened the tie-breaker at 6-6 with a service winner.

The No.4 seed then gave himself a 7-6 lead with an ace and advanced to the semi-finals when Berdych double-faulted on match point.

"I definitely got very lucky at the end, but I think I showed great heart today. I fought and Tomas definitely started to step it up, but it was a great match at the end," Federer, who is looking for his third big title of the season after winning the Australian Open and Indian Wells, was quoted as saying on the ATP World Tour's Web site.