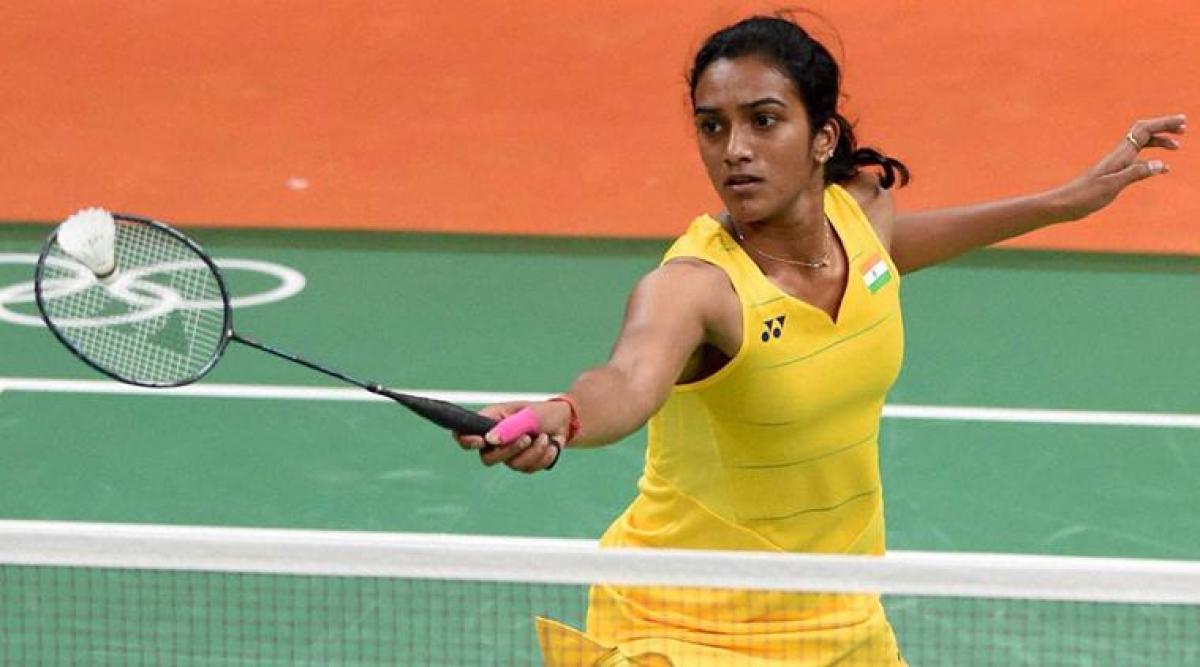 Olympic silver medallist PV Sindhu of India sailed into the quarterfinals of the Badminton Asia Championships with another clinical performance here today.

Olympic silver medallist P V Sindhu of India sailed into the quarterfinals of the Badminton Asia Championships with another clinical performance here today.

The Rio Games silver winner easily notched up a 21-14, 21-15 win over unseeded Japanese Aya Ohori in the second round match that lasted just 40 minutes at the Wuhan Sports Center Gymnasium.

However, Ajay Jayaram crashed out in the second round of men's event, losing 19-21, 10-21 to Chinese Taipei's Hsu Jen Hao.

World number three Sindhu began her campaign in the continental tournament by defeating Dinar Dyah Ayustine of Indonesia 21-8, 21-18 in a lop-sided first round encounter.

Seeded third, the 21-year-old Sindhu is the lone Indian in fray now, and will take on He Bingjiao of China in the quarterfinals.

In the men's event, Jayaram, who had stunned Chinese fifth seed Tian Houwei in the first round, lost in straight games.