Pankaj Advani a win away from achieving ‘Career Grand Slam’ 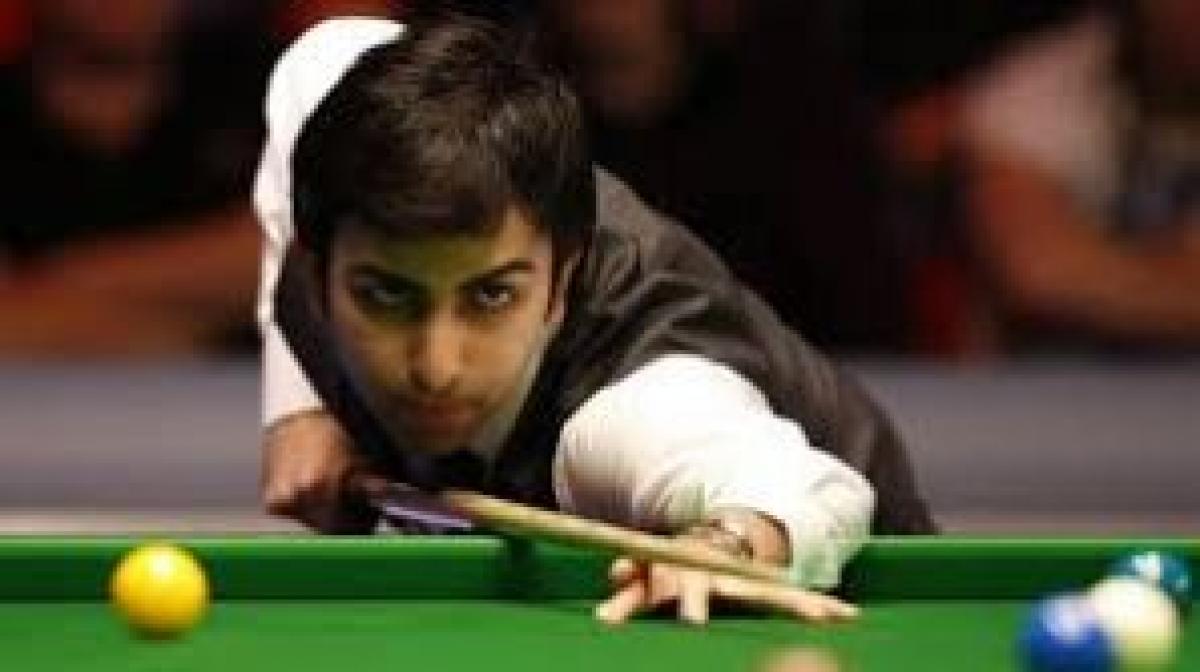 Advani will meet second seed Lv Haotian of China, who beat Mohamed Shehab of UAE 5-3 in the other semi-final.

The clean sweep in the semi-final puts Advani just a win away from completing a career Grand Slam in cue sport.

Having won all the major events – Nationals, Asian and World Championships in both Billiards and Snooker and in both the long and short formats, this is the one title (15-red Asian Snooker) that has eluded Advani.

A victory will make Advani only player in history to win all Majors in two sports at all levels and across all formats.

Advani will also become the first player to win both Asian titles in Billiards and Snooker in the same calender year. Many records await the 31-year old champion and they all hinge on the final of this championship.

In the semi-final, Advani was trailing in the first frame but after a chance was gifted by his Pakistani opponent, the top seed capitalised and grabbed the frame to draw first blood.

From there, it was a one-sided affair as Advani grew from strength to strength, winning the next four frames rather comfortably to confirm his berth in the final.