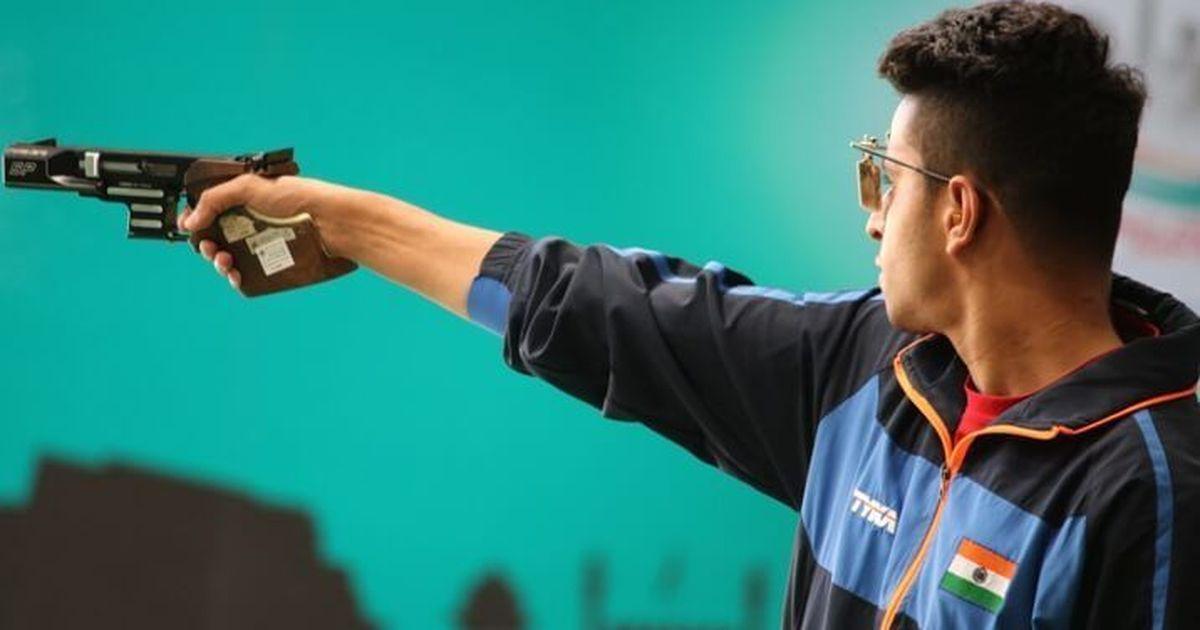 Neeraj Kumar impressed but the other Indian shooters, including Jitu Rai, could not deliver on the second competition day of the ISSF World Cup on Saturday.

Neeraj Kumar impressed but the other Indian shooters, including Jitu Rai, could not deliver on the second competition day of the ISSF World Cup on Saturday.

Neeraj, in the men's 25m rapid fire pistol, shot 291 in the precision round to lie 11th and within reach of a second successive World Cup final if he shoots well in the rapid fire round tomorrow, which precedes the event final.

In the the men's 50m pistol event, multiple medallist Jitu shot 551 in qualification to finish 32nd, Prakash Nanjappa shot 549 to finish 39th while Amanpreet Singh ended in 60th position with 537.

The four-time Olympic champion shot 230.5 in the final to better Jitu's effort of 230.1 in the year's first World Cup stage in New Delhi.

In Neeraj's event, his teammates Gurpreet Singh shot 289 to be in 20th sport, while Harpreet managed 286 to be placed 33rd.

India's challenge in the women's 25m pistol ended in the qualifying rounds when the trio of Muskan, Rahi Sarnobat and Surabhi Pathak finished with identical score of scores of 572 to be placed 41st, 43rd and 46th respectively.