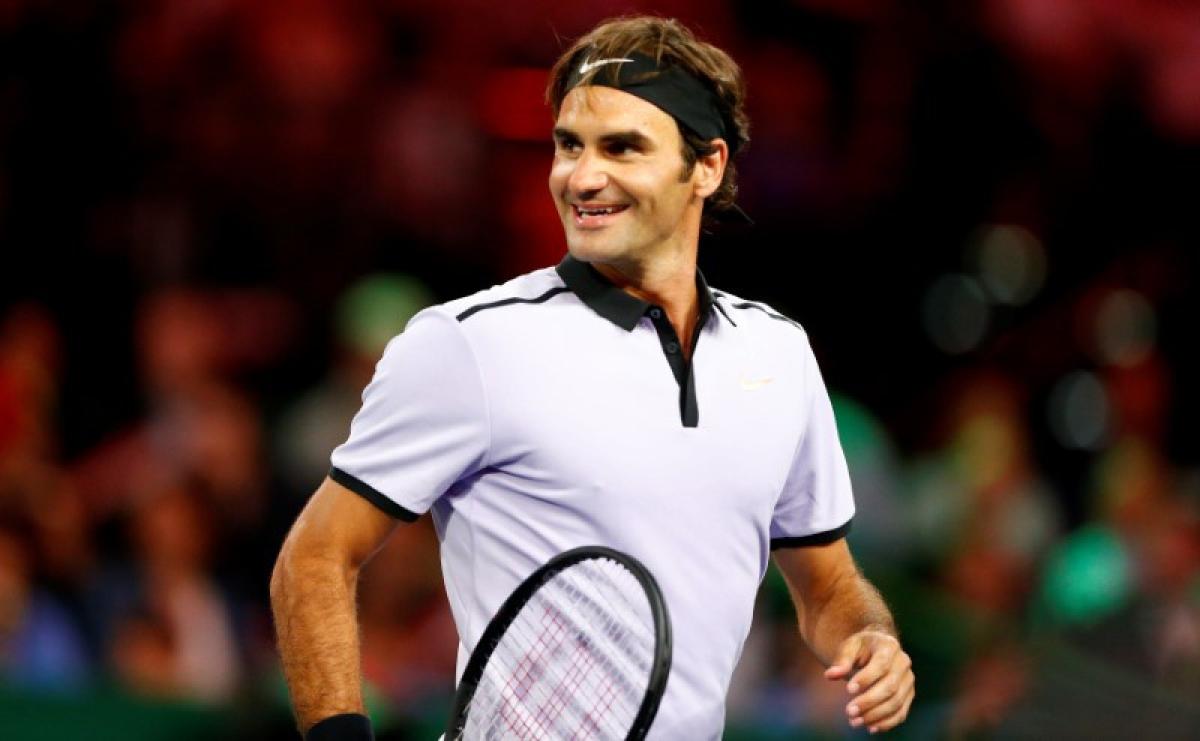 Sticking to a limited schedule has helped Roger Federer enjoy a renaissance late in his career but the Swiss says rest time is now over and he is looking forward to returning to action at the Mercedes Cup in Stuttgart.

Sticking to a limited schedule has helped Roger Federer enjoy a renaissance late in his career but the Swiss says rest time is now over and he is looking forward to returning to action at the Mercedes Cup in Stuttgart.

The 35-year-old was ruled out for six months last year as he recovered from a knee injury but made a winning return this season at the Australian Open, Indian Wells and Miami before opting out of the entire clay-court season.

The former world number one is eager to get back to competition in 2017 after a 10-week layoff.

"There are no more breaks now," Federer told the ATP's official website (atpworldtour.com)

"I've had enough breaks. I'm a practice world champion now and that's not who I want to be. I want to be a champ on the match courts.

"So I'm going to be playing a regular schedule for the second part of the season... And this is the beginning here at the Mercedes Cup in Stuttgart."

During Federer's absence, Rafa Nadal won four clay tournaments, culminating in Sunday's French Open victory, and Federer said the Spaniard could finish the year on top of the world rankings.

"Obviously Rafa is in great position to finish World No. 1. For him it's going to be all about staying injury free," he added. "For me it's about getting back to winning ways, where I left off in Miami."
Federer said he expected Andy Murray, Novak Djokovic, Kei Nishikori and Stan Wawrinka to step up their game in the second half of the season.

"It's going to be an epic finish to the end of the season. Quite exciting actually for the ATP Tour."

Federer will play either Frenchman Pierre-Hugues Herbert or German Tommy Haas in the second round at Stuttgart on Wednesday.