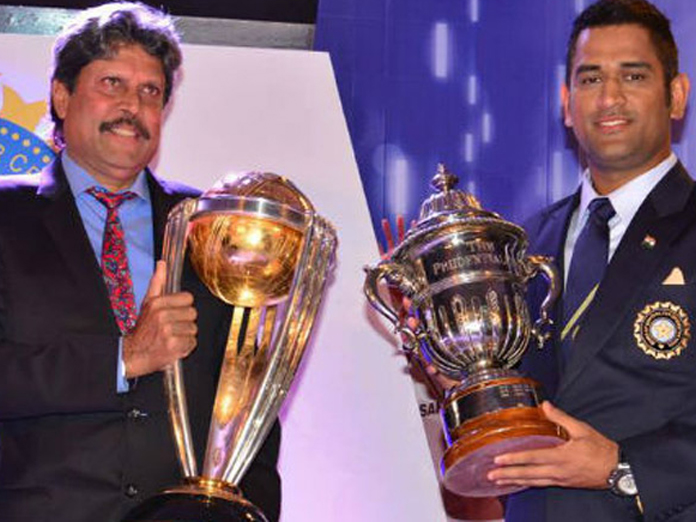 Mumbai: A senior official associated with the FIFA World Cup Qatar 2022 has invited members of India's cricket World Cup winning teams of 1983 and 2011 to the middle-eastern nation for football's quadrennial showpiece.

Admitting that cricket was a big sport in India, Nasser Al Khater, CEO, FIFA World Cup Qatar 2022, extended the invitation to the members of winning squads of the two cricket world cups.

"It is safe to say that this world cup (in Qatar in 2022) is for all of us to celebrate. I think I have to say, we look forward to welcoming you there (in Qatar)," he said at an awards function here over the weekend.

"I did not realise how big cricket was in India, so I know that there are some members from the 1983 World Cup winning team, that beat the West Indies, are here (at the awards function), and there are members from the team that won the(cricket) World Cup in 2011. I extend you a special invitation to come and attend the football world cup in Qatar," Khater said.

He also extended a special welcome to footballers from India.

The 1983 team, which won the cricket World Cup, was led by legendary all rounder Kapil Dev, while the side that emerged victorious in the 2011 edition was captained by charismatic wicket-keeper-batsman Mahendra Singh Dhoni.