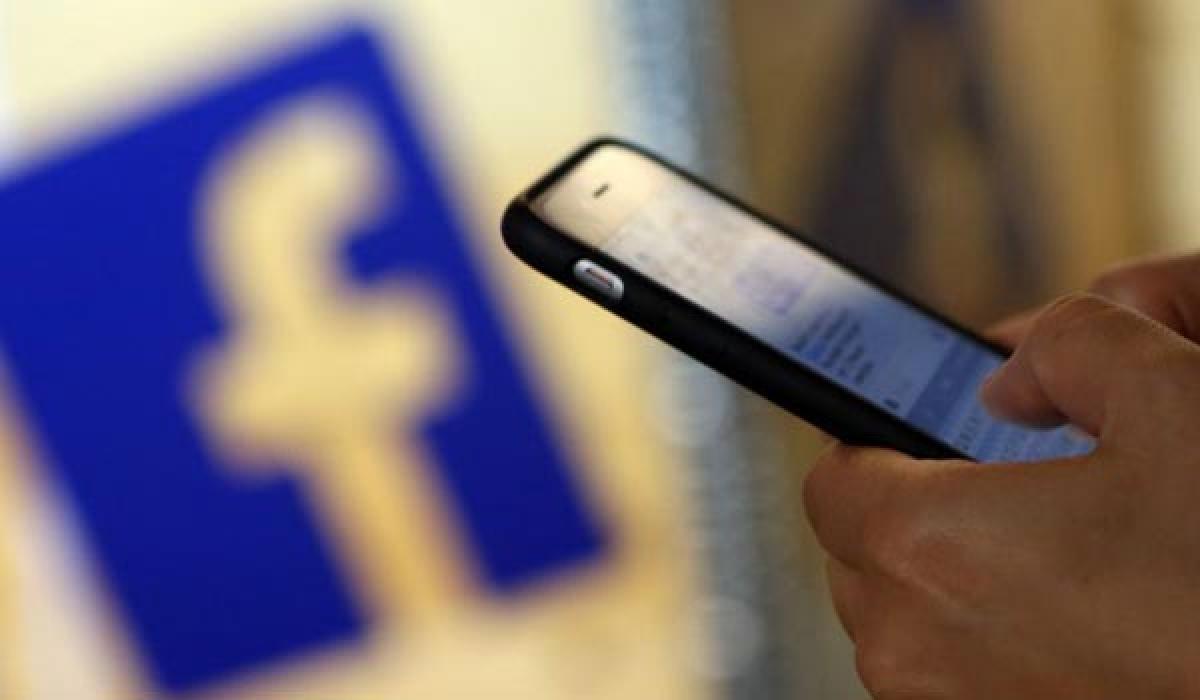 The tool is now available to 1% of U.S. users — standard for new Facebook products in order to gather feedback and make sure there aren\'t any bugs — but it will roll out to all U.S. users in the coming weeks.

Facebook just made it a lot easier for users to raise money for the causes they care about.Several months after the social network launched a new "fundraiser" feature for nonprofits to collect donations, Facebook announced it has expanded the tool to individual users. Starting Thursday, users in the U.S. can create dedicated fundraiser pages to raise money for verified nonprofits.

The tool is now available to 1% of U.S. users — standard for new Facebook products in order to gather feedback and make sure there aren't any bugs — but it will roll out to all U.S. users in the coming weeks.

The new fundraisers are the latest feature from Facebook's Social Good team, which officially launched in September 2015 and is the force behind tools like Safety Check and Amber Alerts.

Focusing on products aimed at crisis response and charitable giving, the team now hopes to break down barriers and empower people to use the tools it is building.

The inspiration for the tool came from the ALS Ice Bucket Challenge, which went viral in 2014. Facebook saw people raising money and awareness, but the ALS Association told Facebook that it couldn't handle the volume of traffic to its website, nor could it accept international currencies.

The real vision has always been people fundraising for nonprofits."Now, users will be able to donate directly through Facebook or start their own campaigns.

Any U.S.-based nonprofit that holds a 501(c)3 status, has a verified Facebook page and agrees to the Facebook Pages Terms can sign up for the program. Since the beta launch last November, more than 600 nonprofits have been onboarded, Gleit said. Facebook has reached out to about 20,000 nonprofits total.

As part of the initial rollout on Thursday, fundraiser creators can choose from nearly 100 charities, such as the Nature Conservancy, Alzheimer's Association and Oxfam.

"Before we actually disburse funds to them, depending on how much money it is, we'll do some more quality control," Gleit said about the nonprofits overall. "We just want to make sure there's no fraud, so there's an additional layer of vetting."

Fundraiser creators never collect the money themselves — nonprofits receive funds directly from Facebook every 15 days for all donations collected over $100.

We want to open this up to everyone in the U.S."Facebook takes 5% of money raised — 2% to cover fraud prevention and security costs, and 3% for payment processing. The remaining 95% goes directly to the chosen charity.

These fees are comparable with other charitable fundraising sites, such as GoFundMe, Crowdrise and DonorsChoose.

"We want to open this up to everyone in the U.S. to create a fundraiser and donate to any nonprofit in the U.S. So, [this is] in order for that to be sustainable and safe," Gleit said. "This is all at cost. We're not trying to make money."

As a result, Facebook fundraisers could prove to be a competitor in this space. However, Gleit said she sees Facebook as a complementary service to other fundraising operations out there.

"People are already using Facebook to fund for causes — it was already happening even before we built this tool," she said. "I just see this as making it even easier. I think people will continue using those other products, and this will just be additive."

Of course, Facebook is tapping into the fact that users' friends and family are already connected and visiting the social platform every day. That's why the new fundraisers are integrated with Messenger, and every time someone donates, they're prompted to share and invite their friends.

If you share a fundraiser post, it also includes a donate button, allowing users to donate directly from their News Feeds.

Gleit said there's a particular focus on allowing creators to talk more directly to donors, and tell their stories. That's why they've incorporated photos and videos, and in the future, there may additional features, like being able to go live through a fundraiser.

The biggest takeaway from the beta was that we really need to give fundraiser creators tools to tell a compelling and personal story," Gleit said. "The creators who do that raise the most money."