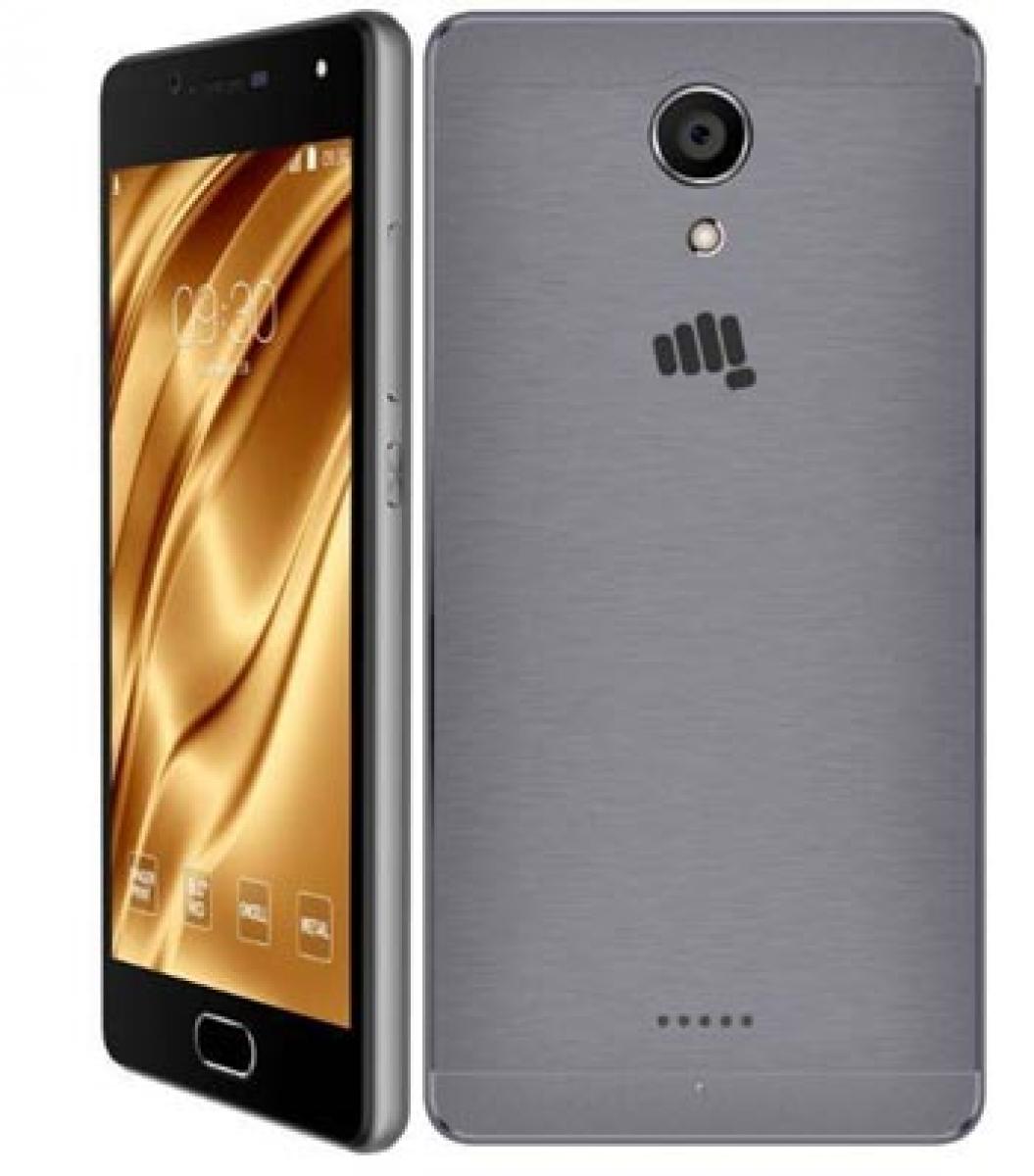 The smartphone flaunts an all metal body and comes with support for 12 regional languages. It also has text-to-speech support for 6 Indian languages including Hindi, Tamil, Malayalam, Marathi, Bengali and Telugu.

Micromax has added yet another smartphone to its product portfolio with the launch of the Canvas Unite 4 Plus. Priced at Rs 7,999, the Unite 4 Plus comes in Gold, Grey and Silver colour options, and is available across retail stores in the country.

The smartphone flaunts an all metal body and comes with support for 12 regional languages. It also has text-to-speech support for 6 Indian languages including Hindi, Tamil, Malayalam, Marathi, Bengali and Telugu.

As for the specifications, Micromax Canvas Unite 4 Plus has a 5-inch HD display with 720x1280 pixel resolution. It is powered by a 1GHz quad-core MediaTek processor paired with 2GB of RAM. Running Android 6.0 Marshmallow, the phone has 16GB of internal storage which can be further expanded using microSD cards of up to 64GB in size.

For imaging duties, Canvas Unite 4 Plus sports an 8MP rear camera with LED flash and a 5MP front-facing snapper for selfies. Connectivity options of the device include 4G, LTE, 3G, Wi-Fi, Bluetooth and GPS.

It's backed by a 2,500mAh battery.Recently, Micromax launched two new series of laptops - Ignite and Alpha. The company has teamed up with technology giants Microsoft and Intel for the laptops. While the Ignite series is priced at Rs 18,990 and a Flipkart exclusive, not much is known about the Alpha line-up.