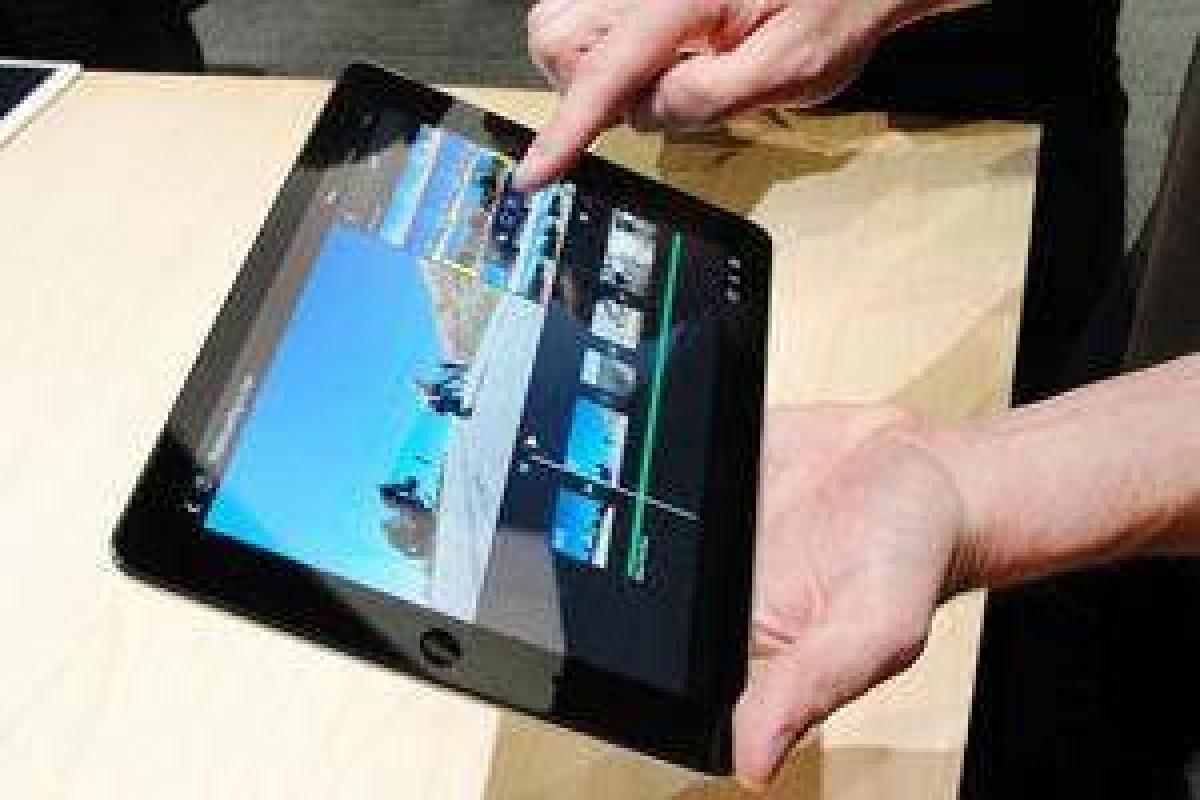 LONDON: Autism could be diagnosed by allowing children to play smartphones and tablet games by tracking players' hand movements that helps in identifying the genetic disorder, a new study has found.

In the study, published in the Nature group journal Scientific Reports, the research team outlined how the technology could offer an accessible and less intrusive way to diagnose the developmental disorder.

We have shown that children with autism can be identified by their gameplay patterns on an iPad ," Delafield-Butt, a Senior Lecturer in Child Development, said.

This is potentially a major breakthrough for early identification of autism, because no stressful and expensive tests by clinicians are needed. Early detection is important as this can allow parents and children to gain access to a range of services support," he said.

This study is the first step toward a validated instrument. Interestingly, our study goes further in elucidating the origins of autism, because it turns out that movement is the most important differentiator in the gameplay data," he added.

In other words, it is not social, emotional, or cognitive aspects of the gameplay that identify autism. Rather, the key difference is in the way children with autism move their hands while playing games on iPad .

This unexpected finding adds new impetus to a growing scientific understanding that movement is fundamentally disrupted in autism, and may underpin the disorder," he said.

Anna Anzulewicz, Director of Research at Harimata, a company that develops mobile technology for improving early assessment of developmental disorders, said: Early assessment of autism allows timely therapeutic intervention, but professional diagnosis of the disorder is difficult and time-consuming.

Our aim was to develop a test that would be intuitive, fast, fun and engaging for the children. iPad-based games seemed to be perfect, and they are embedded with powerful sensors, which allow for the precise measurement of the children's play dynamics," he said.

In the study, researchers examined movement data gathered from 37 children with autism, aged three to six years. The children were asked to play games on smart tablet computers with touch-sensitive screens and embedded movement sensors.
Autism spectrum disorder is a childhood neurodevelopmental disorder, and its global prevalence is estimated at one in 160 children.

The European and North American prevalence of autism is estimated to be one in 68 children. In the UK, approximately 700,000 individuals live with autism and the aggregate cost of healthcare and support is £27.5 billion annually.