Role of Indian Women in Science and Technology 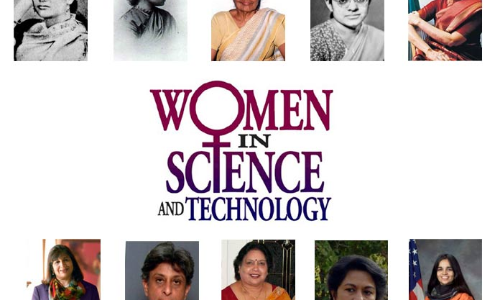 On this International Womens Day, thought of exploring the role of Indian women in Science and Technology, as I am handling the technology section

On this International Women’s Day, thought of exploring the role of Indian women in Science and Technology, as I am handling the technology section. Some prominent names flashed in my mind like Kalpana Chawla, Kiran Majumdar Shaw and Dr Indira Hinduja. But I wanted to let you all know about their eminent contributions before and after Independence.

ROLE OF INDIAN WOMEN IN SCIENCE AND TECHNOLOGY BEFORE INDEPENDENCE

Kadambini was the first female graduates of the British Empire. She was also the first female physicians of South Asia to be trained in western medicine. She studied medicine at the Calcutta Medical College and got graduated in 1886. 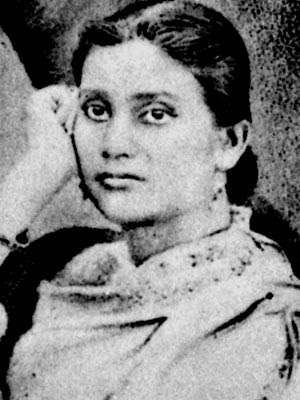 Anandi Gopal Joshi was another woman from India also obtained a degree in Western medicine in 1886, she graduated from Women’s Medical College in Philadelphia, USA. So she became the first Indian to study medicine from abroad.

She researched and published numerous papers on ozone, solar radiation and wind energy measurements. She also authored two books, The Handbook for Solar Radiation data for India in 1980 and Solar Radiation over India in 1981. In 1987 Anna Mani won the K.R. Ramanathan Medal. 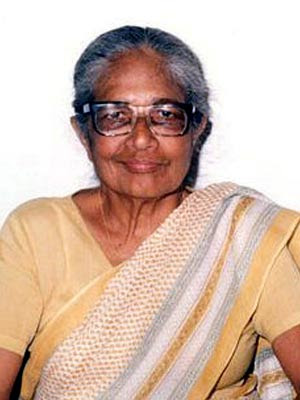 60 years back Rajeswari Chatterjee was the only woman faculty in the Indian Institute of Science. She is the first Woman Scientist to initiate the Field of Microwave Engineering and Antennae Engineering in India. In 1949, she received her MS degree in Electrical Engineering from Michigan University, USA.

She got retired as Professor and Chairperson of the Department of Electro-Communication Engineering, Indian Institute of Science, Bengaluru.

ROLE OF INDIAN WOMEN IN SCIENCE AND TECHNOLOGY AFTER INDEPENDENCE

We all know her as the first Indian women who delivered a test tube baby in 1986. She also pioneered the Gamete Intra Fallopian Transfer (GIFT) method helping in the birth of India’s first GIFT baby in the year 1988.

Formerly she is an Indian gynaecologist; obstetrician and infertility specialist who is based in Mumbai. For menopausal and premature ovarian failure patients she developed an oocyte donation technique. On 24 January 1991, she gave the country’s first baby out of this technique.

Kiran Mazumdar Shaw is on the Forbes list of the world’s 100 most powerful women and in the business list on top 50 women released by the Financial Times’.

She started Biocon in the year 1978 in the garage of her rented house in Bangalore with a capital of Rs. 10,000. Currently, the net worth of the company is more than $ 900 million. Biocon manufactures drugs for cancer, diabetes and auto-immune diseases. 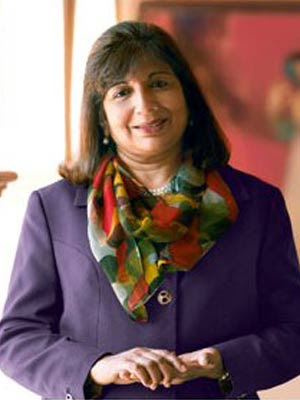 Dr Aditi Pant is an oceanographer by profession and is one of the first Indian women to visit the icy continent Antarctic. In 1983-84 she was a part of the third Indian expedition to Antarctica and was honoured with the Antarctica Award along with Sudipta Sengupta, Jaya Naithani and Kanwal Vilku for their outstanding contribution to the Indian Antarctic programme.

Dr Aditi completed her MS in Marine Sciences from the University of Hawaii and obtained a doctorate from the London University in the Physiology of Marine Algae. She was placed with the National Institute of Oceanography (Goa) and the National Chemical Laboratory, Pune.

Madhuri Mathur made Indian women life easier with her strenuous efforts, hard work, skills, and labour that made Sumeet mixer a household name and necessity.

40 years ago along with her engineer husband devised Summit mixer grinder. Before her venture, having a kitchen helper that could blend, chop, and mince at a touch of a button was just a dream for millions of Indian women. 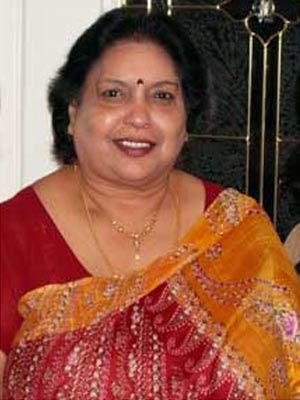 Dr Suman Sahai is the founder of the Gene Campaign in India. She is the voice of the millions of Indian farmers. Currently, her campaign is running in 17 states. She is the brains and the brawn behind the patent campaign for Azadirachta indica (Neem) and Turmeric (Haldi).

D Sahai believes that ‘nature’s technology can meet the needs of humanity’. Her name is listed in the successful women pioneers in India because of her single-minded dedication to her cause. She made the Indian government to notice the actual problems faced by Indian farmers.

Kalpana Chawla was the first Indian-American astronaut and a first Indian woman in space. In 1997 she first flew on Space Shuttle Columbia as a mission specialist and primary robotic arm operator. The NASA chief called her a “Terrific astronaut”.

On February 1, 2003, the U.S. space shuttle Columbia with a seven-member crew including Chawla, 41, disintegrated in flames over central Texas in a while before it was scheduled to land at Cape Canaveral in Florida. 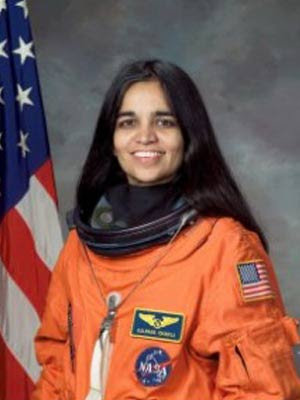 Let’s salute all women in the field of Science and Technology on this auspicious day who made our life easy and comfortable.