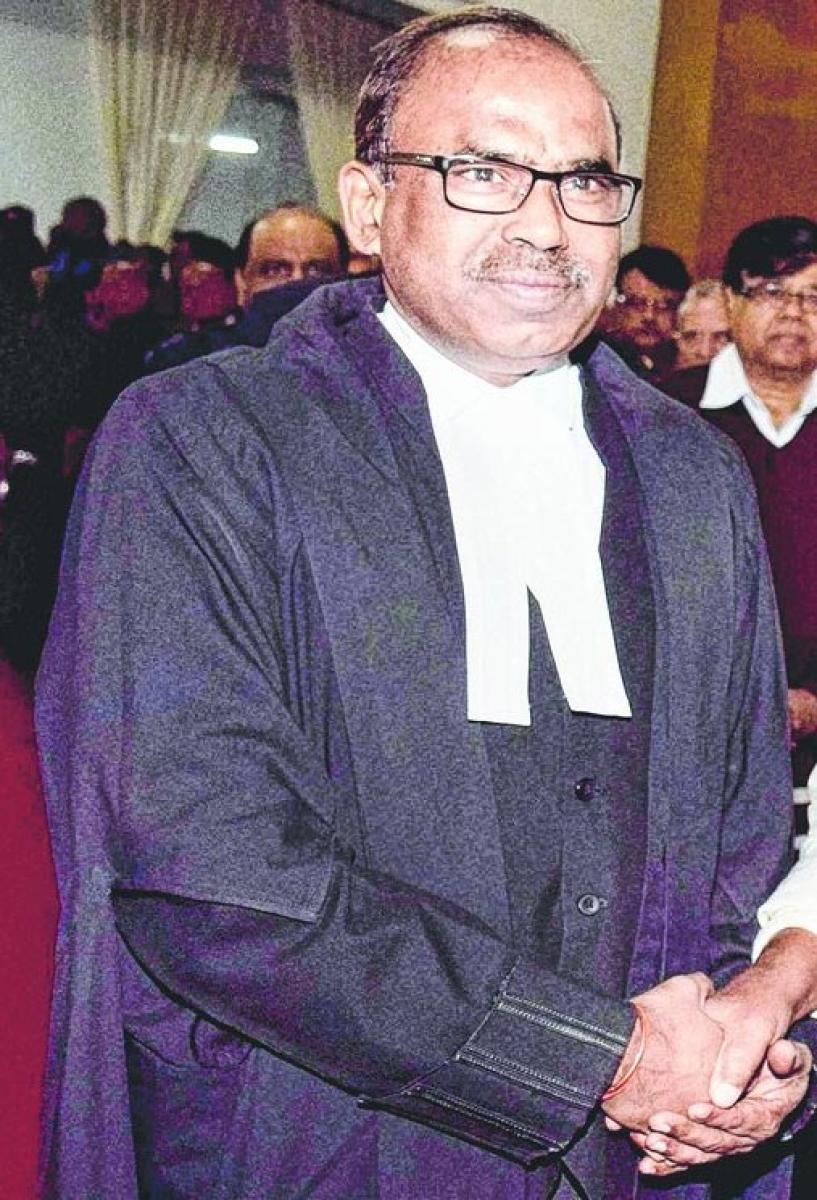 Former Chief Justice of Patna High Court L Narsimha Reddy tasted the ire of dalit advocates when the later prevented the judge from delivering his speech.

As soon as the judge began his speech, a group of dalit and other advocates stood up and raised slogans against Narsimha Reddy, saying that the judge has no right to speak about Ambedkar and national integrity as he acquitted the accused of Chunduru massacre.

When he was the Andhra Pradesh High Court judge, Narsimha Reddy acquitted 21 accused by ignoring the Chunduru special dalit court’s verdict. The special court imposed life imprisonment for 21 accused, against whom the charged sheets were filed. Eight dalits were brutally murdered by the upper caste people on August 6, 1990.

Unable to cope up with argument, Narsimha Reddy wound up his lecture in middle and left the meeting hall. The advocates even sat in front of Narsimha Reddy’s vehicle preventing him from leaving the court premises. They withdrew their agitation with the intervention of other advocates.

Narsimha Reddy came to lime light by exposing the secret chapter (eighth chapter) of the report of Justice Sri Krishna Committees appointed by the then UPA government to study the situation in both Telangana and Andhra regions prior to the formation of separate Telangana.