Govt hospitals will be upgraded: Minister 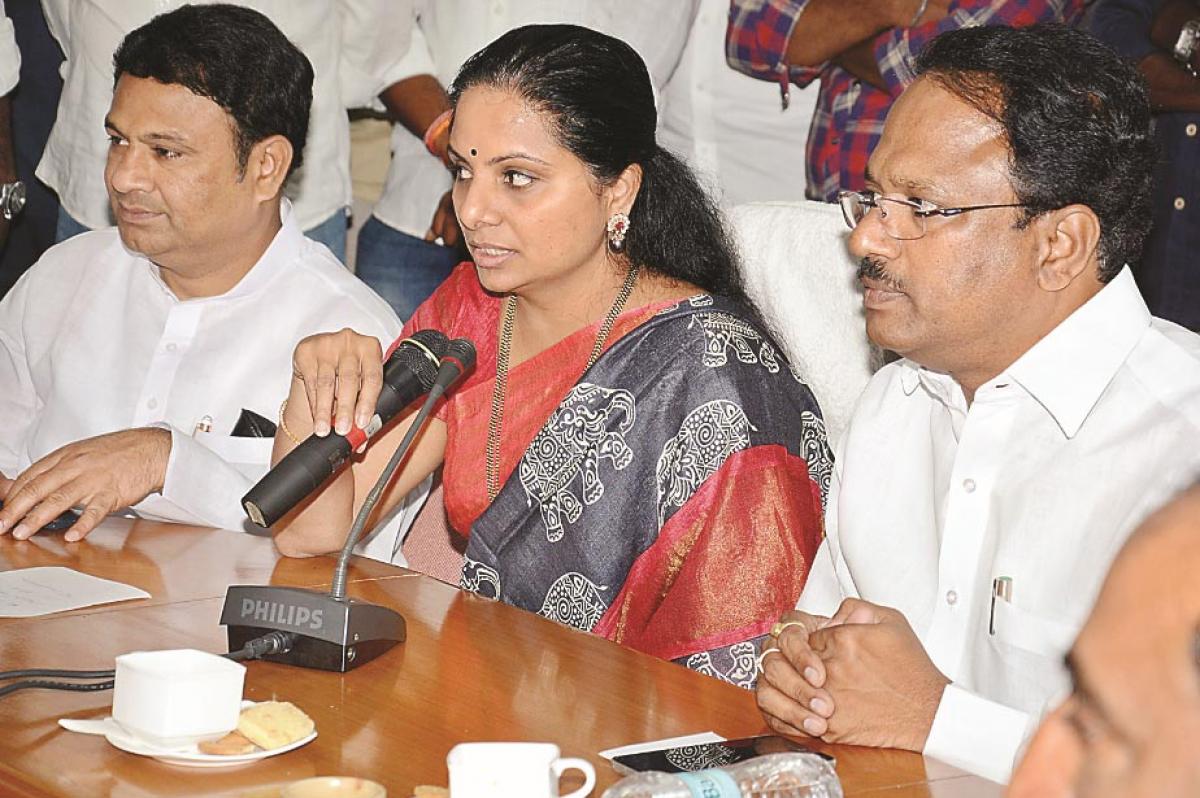 The government hospitals in the Telangana State would be upgraded and developed like corporate hospitals, said the Health Minister Dr. Laxma Reddy.

He said two new maternity hospitals would be setup at Nizamabad and Korutla, four trauma centres and four dialysis centres would be setup in each district. Solar power generating units would also be setup at the area hospitals and the quality and facilities of the diagnostic laboratories at the government hospitals would be enhanced, the Minister added. The Health Minister said that in every district, four cancer screening centres, four dialysis centres and trauma centres would be established at the highways.

Intensive Care Units would be setup at all the government hospitals, he added. Presiding over the meeting, Nizamabad MP Kavitha said that they were conducting review meeting with officials and people’s representatives to provide better health services to the people in the Nizamabad parliamentary constituency, She inquired from the Health Minister about the role of hospital development committees in developing hospitals as the local public representatives expressed doubts over their role.

She complained that in government hospitals, the diagnostic services were of very poor and quality and advised the Minister to provide CT scan and MRI Scan at District Government hospitals. She said that that government would construct a 1000 bedded hospital at Nizamabad as the present hospital was not properly equipped. She asked minister to release Rs 1.78 crore for property tax and Rs 1.40 crore to pay for power bills of the Nizamabad hospital.

Participants at the meeting expressed the view that the present hospital was not sufficiently equipped along with the medical college, and suggested to the District Collector to choose another place for medical college, within a 10 km radius from the hospital. MP Kavitha told the Minister to sanction a maternity hospital at the minority area of Nizamabad city and focus on pediatric, maternity and burns wards in Nizamabad government hospital, trauma centres at Jagityal, Sircilla and Ramagundam, and construct a 200- bed hospital at Dharur Camp, and upgrade the Korutla hospital to a 100 bed hospital .