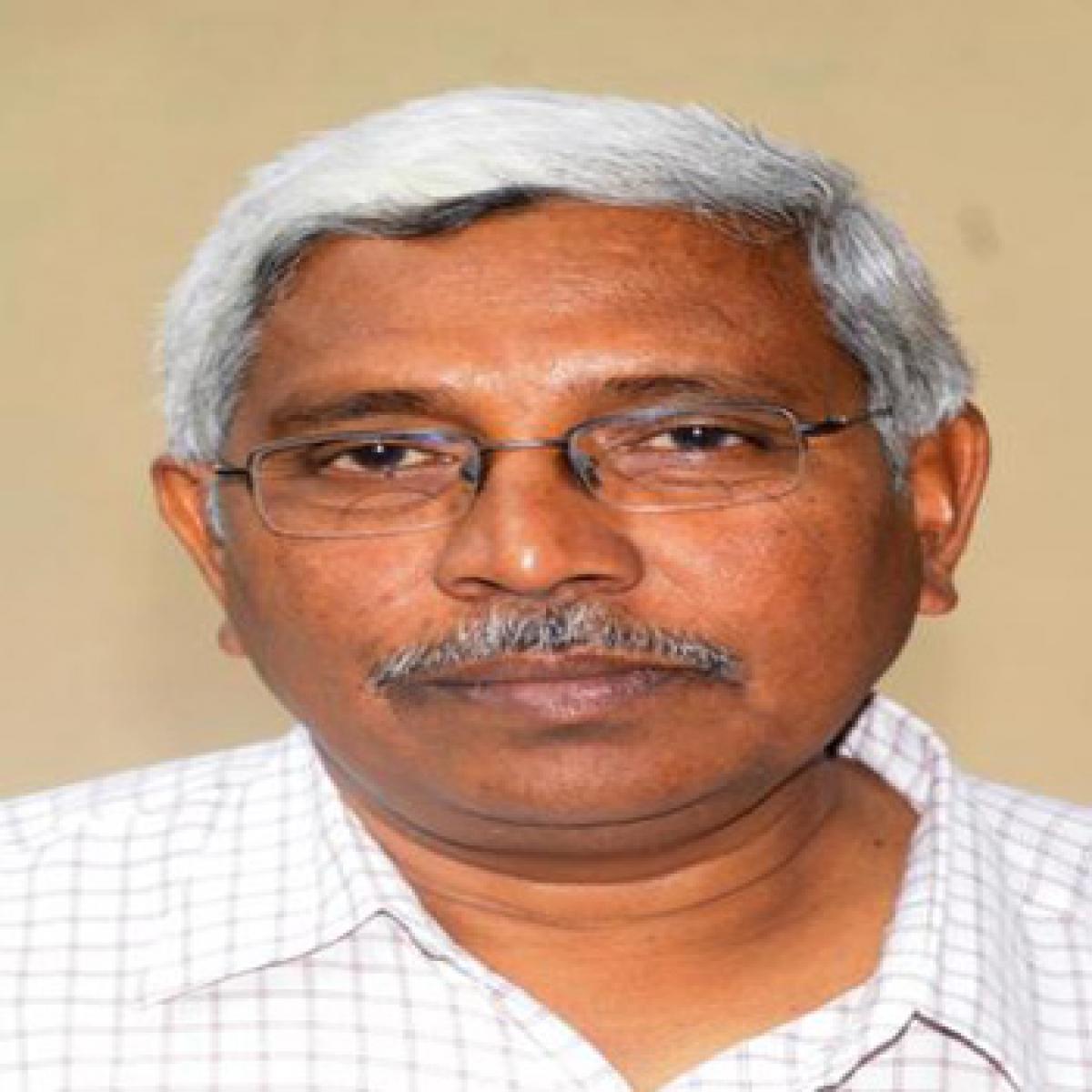 The T-JAC leader along with other leaders met the TSERC chairman and urged him to reconsider the letter asking employees of Telangana state power utilities not to appear before the commission. Based on the chairman’s letter, Transco has issued a memo asking employees to follow instructions issued by the commission and warned of necessary departmental action against erring employees.

The JAC chairman said that commission was meant to elicit public opinion on the policies made by power utilities. "It is not a forum for adversarial litigation. On the contrary, the commission contributes to the making of efficient policies by generating healthy discussion on policies," he said. Kodandaram said that employees do not have any avenues to ventilate their views in the policy-making process. The commission has become a useful forum for employees and workers to contribute to the decision-making experience on the basis of their experience and expertise, he added.

The T-JAC chairman said that denying an opportunity for such a group to make submission before the commission would be a loss to the society at large and power utilities in particular. He further added that the regulatory commission is a statutory body and as such the involvement in deliberations of the body does not constitute violation of the service rules.

“The purpose of the service rules is to ensure unity and commitment among employees of the public institution. They cannot be used to subvert the constitution and the democratic norms widely respected in all the democratic countries,” said Kodandaram. He said that the chairman had told them that he would look in to the issue. The Telangana Electrical Employees JAC president C Raghu was also present during the meeting.